I’m not trying to start drama, but G-Eazy’s comments about summer 2018 threw me for a loop. When he was being interviewed on the red carpet during the Twitter pre-show, G-Eazy said it’s been "the best summer" of his life. To someone who doesn’t know about his romantic past, it might just sound like the rapper has been having a good ‘ol time throughout the past few months. But to someone who has been keeping up with G-Eazy’s love interests, it sounds a lot like he shaded Halsey, his ex girlfriend. The duo broke up in July 2018.

Maybe I’m just jaded, but it sounds like G-Eazy implied that this summer has been the "best" of his life since he broke up with his ex (who is also in the music industry). Either that, or it’s a huge coincidence that he’s been having an amazing season while simultaneously going through a breakup. 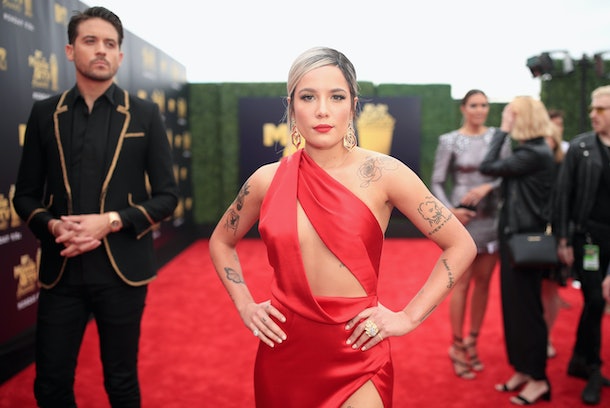 Again, this could be a huge coincidence. Based off his Instagram account, G-Eazy has been busy performing throughout the summer. Maybe that’s what he was referring to when he was being interviewed during the Twitter pre-show, but I guess his fans (and Halsey’s) will never know.