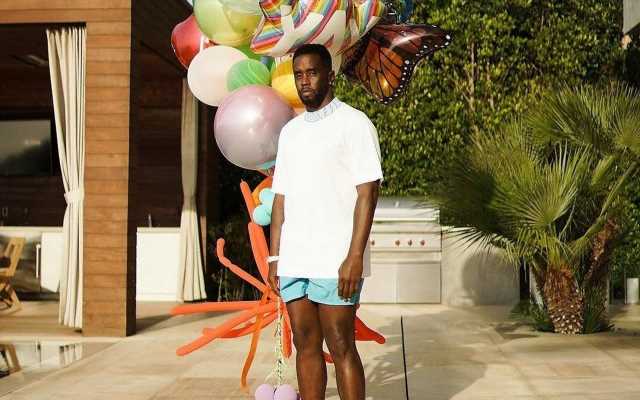 The ‘Press Play’ rapper declares his support for the England soccer stars who were racially abused on social media after the team lost to Italy at Euro 2020 final.

AceShowbiz -Sean “Diddy” Combs has slammed those who racially abused England soccer players after they lost the Euro 2020 final.

Marcus Rashford, Jadon Sancho, and Bukayo Saka were targeted on their social media accounts after they missed in the penalty shootout against Italy on Sunday (11Jul21) and the “I’ll Be Missing You” hitmaker hailed the trio as inspirational as he took aim at their abusers.

Alongside a photo of the soccer stars, Diddy wrote on the social media platform, “We stand with you Kings. Proud of all your efforts on and off the field and we will always support you. Continue to inspire. Love And to the racists… F**K YOU!”

Diddy’s post was praised by other celebrities, including Naomi Campbell, who left a heart emoji in the comments, and former England captain David Beckham.

The retired soccer player commented, “Proud of our boys @diddy inspiration to our country and to all the young kids they continue to inspire.”

Prince William had earlier slammed the “abhorrent behaviour” of those who had bombarded the sportsmen, saying the abuse left him “sickened.” England manager Gareth Southgate also blasted the “unacceptable” comments, while Rashford took to Twitter to apologise missing the penalty, but insisted he will “never apologise for who (he) is or where (he) came from.”

“I’ve grown into a sport where I expected to read things written about myself,” he wrote. “Whether it be the colour of my skin, where I grew up, or, most recently, how I decide to spend my time off the pitch.”

“I can take critique of my performance all day long, my penalty was not good enough, it should have gone in but I will never apologise for who I am and where I came from. I’ve felt no prouder moment than wearing those three lions on my chest and seeing my family cheer me on in a crowd of 10s of thousands. (sic)”