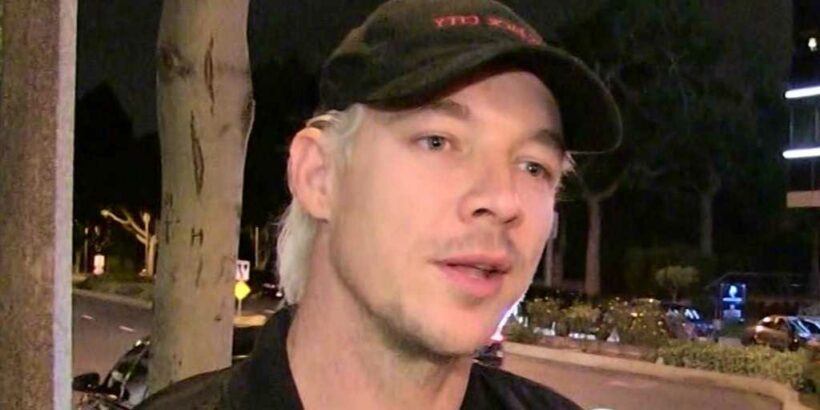 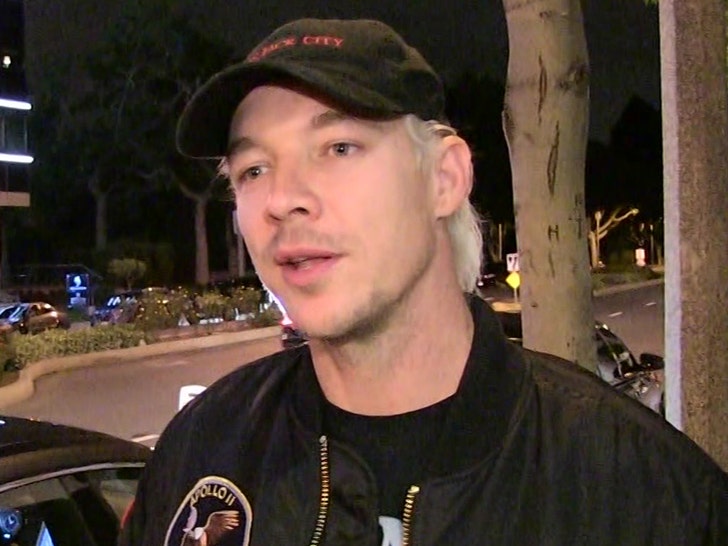 Diplo has emerged victorious against a woman he claimed was harassing him and his family — and could walk away with over a million bucks for it … once the judge signs off.

According to new court docs, Diplo is asking the Los Angeles Superior Court to confirm the monetary award that was greenlit for him by the arbitrator … a cool $1.2 million and change — which covers damages, attorney fees and other costs.

Diplo’s legal team is clearly viewing this as a decisive win, calling her an “obsessive and unstable fan” who was out to exploit a one-time consensual relationship with their client for as much money as possible … adding, “Her fifteen minutes of fame are now over.”

You’ll recall … this all started in 2019, according to Diplo, when he hooked up with this lady — only for things to fizzle out the following year. He claimed that she wouldn’t let it go, though, and pestered both him and his brood with provocative messages and his nudes too.

Diplo was so overwhelmed by the situation, that he says he had to sell his house just to get away from all this — that is, until he filed suit and took her to court. He also took out a TRO against Auguste — and she did the same, only to later have it tossed — and it’s finally over.

Diplo’s attorney, Bryan Freedman, tells TMZ … “We are all extremely pleased for Wes (Diplo) and his family. What happened here is simple. The arbitrator looked at all the facts. She evaluated the evidence impartially. And justice prevailed.”

A judge still has to sign off on Diplo’s request to confirm the $1.2 million award … but it’s almost certain to happen.