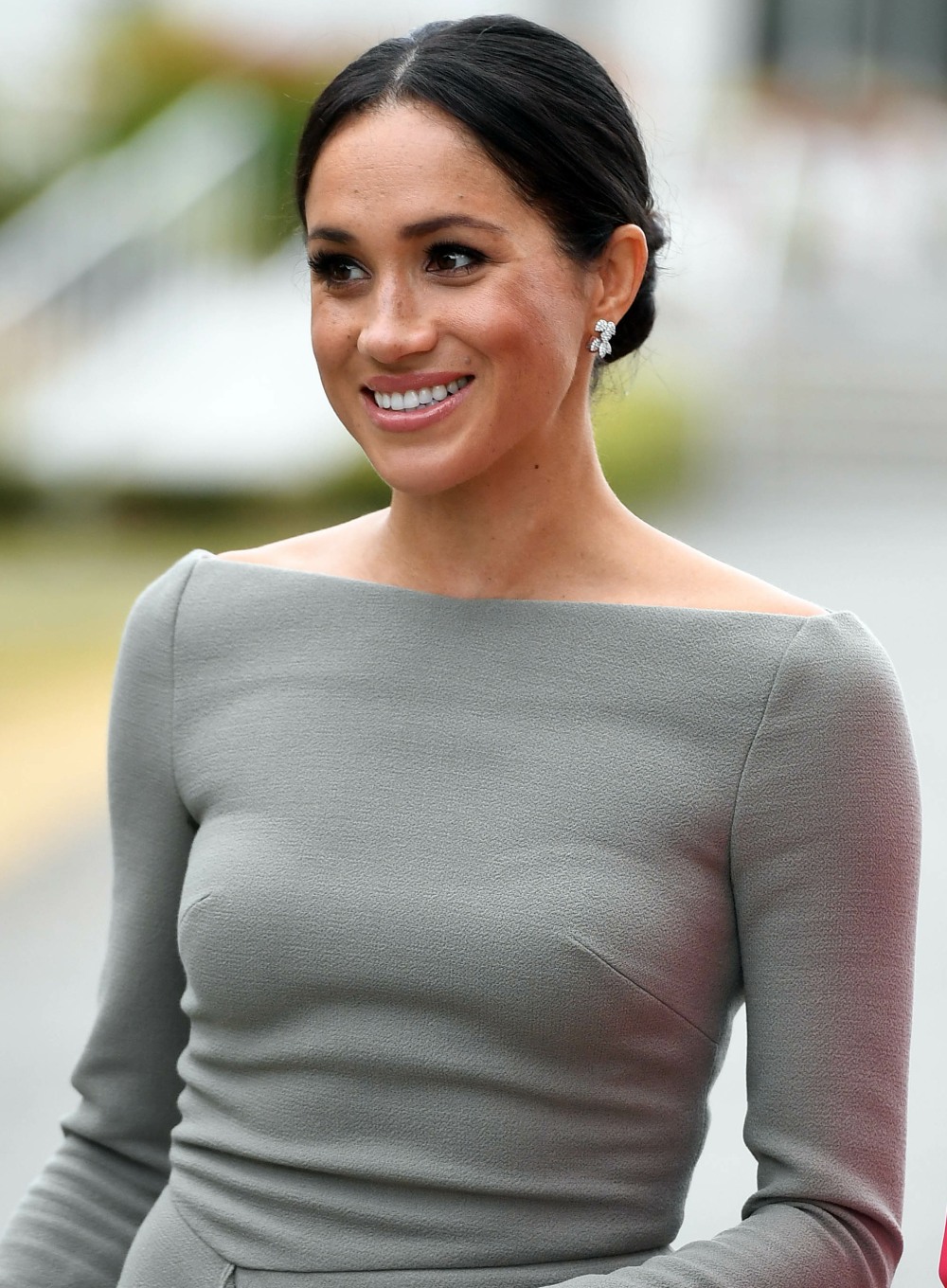 The Duchess of Sussex’s family continues to be the absolute worst. This time it’s Junior, Meghan’s half-brother. I guess Junior was tired of his disgusting father and rancid sister getting all the headlines, so Junior decided to chime in with some dumb sh-t about how the celebrity life and the royal life has changed Meghan so much, and if not for Harry, Meghan would totally be in Mexico right now, checking on their father. Why doesn’t Junior go and check on Senior? Why doesn’t Samantha? If they’re so bloody concerned, they should move down there full-time to look after that POS. Which brings me to this piece in the Daily Mail – it’s an exclusive with another “unnamed friend” of Meghan. I smell Poor Jason’s fingerprints on this one, but who knows. Some highlights:

The unnamed source says Meghan is embarrassed by her family: “It has just become so embarrassing for Meghan. Like the elephant in the room when she’s with people she doesn’t know very well. What frustrates Meghan the most is that her father doesn’t seem to take responsibility for any his actions, as if he can do no harm, and everyone else is to blame. Well, he is harming her by putting down the royal family. He’s harming her by making everything public. And the more he speaks with the media, the more she wants to stay away. The more he blasts the royal family, the more she wants to stay away.”

Meghan is going to talk things out with Doria when they see each other: “So far, Meghan’s mom hasn’t gotten involved, but that may all change when they see each other in person. Meghan has been adamant that her mom not get dragged into all the drama. But if anyone can talk some sense into her dad, it’s Doria. Meghan is now open to the possibility of her mom working some magic behind the scenes.”

Why Meghan spoken to her dad: “In a perfect world, Meghan would have a reunion with her dad and he would not say one word about it. It’s tricky because her dad will most likely tell his other children about it, and one of them will go blab about it to the world. When Meghan was younger she was the family people-pleaser, always trying to make others happy, including her dad. She’s not the same person anymore. Of course she feels hurt. From the get-go, she made it crystal clear that speaking to the press was absolutely prohibited. That out of respect for Harry, this was completely taboo. Yet, time and again her dad continues to do the complete opposite. The last thing she ever wanted was a media circus starring her dad.”

I can totally see how Meghan would be a “people pleaser,” and also: kids with divorced parents learn to live two separate lives pretty quickly, especially if their divorced parents don’t want to have anything to do with each other (the anti-conscious-uncoupling). Of course Meghan doesn’t want Doria to get involved, because of residual divorce sh-t, and because Doria is the only one she can count on right now, and the last thing Meghan wants is to have Doria become collateral damage in Thomas, Junior and Samantha’s war against her.

I’ve been wondering for some time if Meghan will, at some point in the next few months, sit down for some kind of interview where she says something to the effect of “My father is unwell and everyone has seen first-hand how pathetic and abusive he is to me. I would truly appreciate it if media outlets stopped paying him for interviews, please.” It would actually make a difference in how these stories are written. 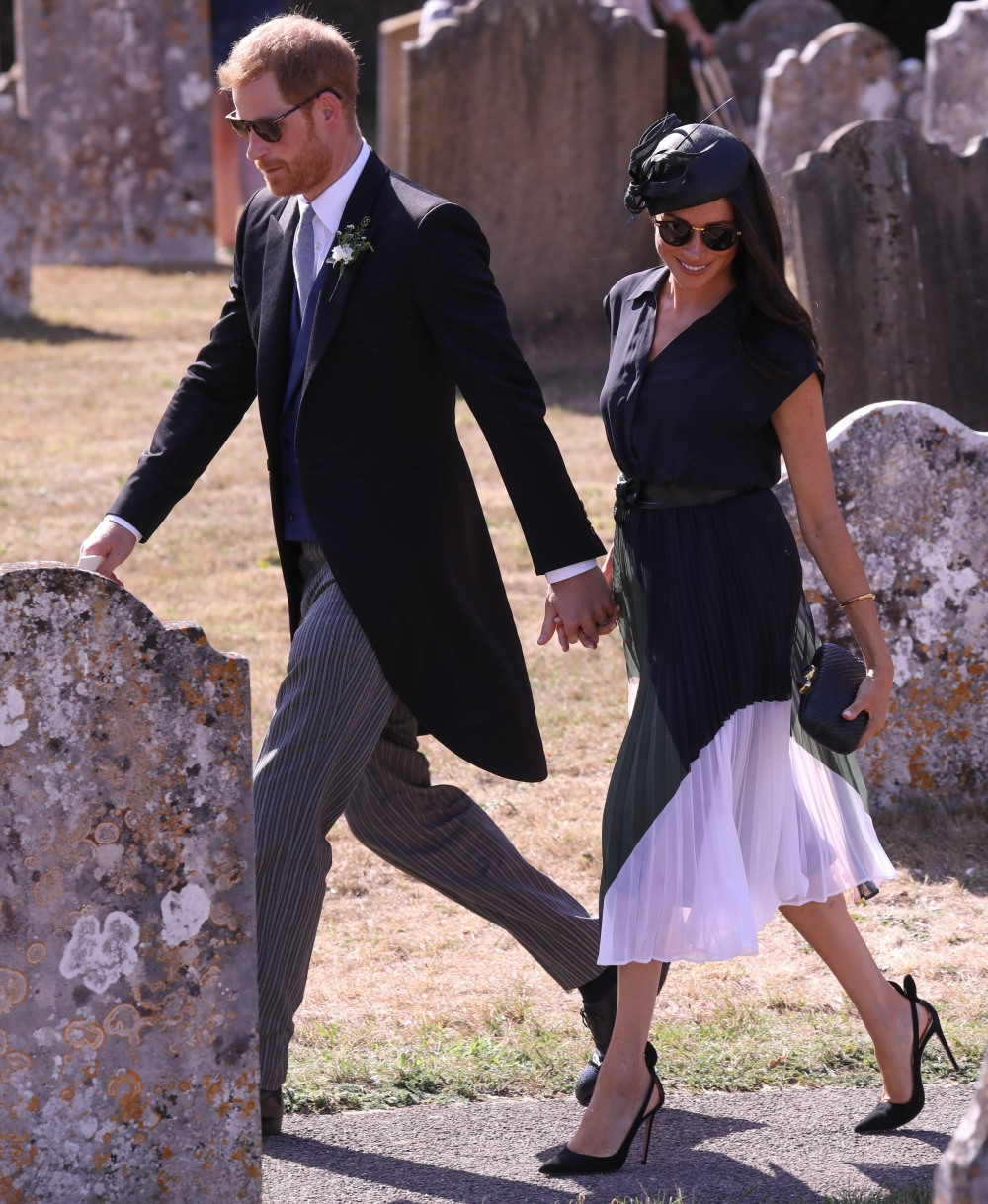