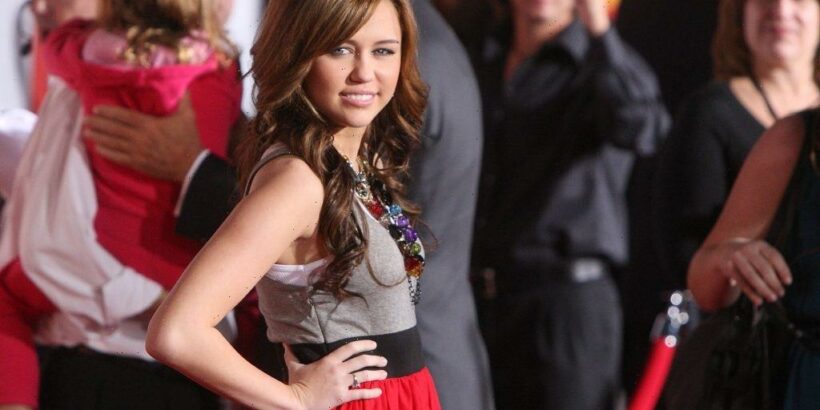 This animated film told the story of one dog on a courageous adventure. It also featured the voice acting of Disney legend, Miley Cyrus.

The actor even sang for Disney’s “Bolt,” performing the Golden Globe-nominated song, “I Thought I Lost You” with her co-star.

Cyrus acted in The Last Song and Hannah Montana, but she also voiced one character in the Disney movie, Bolt. She appeared alongside Travolta, who voiced her loveable canine companion named Bolt.

This animated film told the story of one superstar dog, Bolt, who didn’t know that his life was a movie. All he knew was that the love between him and his owner, Penny, was real. When he got lost, this dog was willing to do whatever it took to get back to Penny.

Bolt was released in 2008 and years later, is now available for streaming on Disney+. Some songs featured in the production, including “I Thought I Lost You” are available on music platforms like Spotify.

Although Bolt technically isn’t a musical, there are some musical moments included in this animated film. One song, “I Thought I Lost You,” featured the voices of the two starring actors — Cyrus and Travolta.

This wouldn’t be the first time Travolta performed a song for a film, as the actor starred in the movie musical adaptation of Hairspray, performing songs “You Can’t Stop the Beat” and “Without Love.”

Cyrus is best known for her role with the Disney Channel series, Hannah Montana, where she portrayed a regular teenager by day and an international pop sensation by night. The actor recorded several songs from this original and returned for The Hannah Montana Movie, which featured songs like “You’ll Always Find Your Way Back Home” and “Dream.”

“I really like ‘The Climb’ because it’s about becoming a better person,” Cyrus said during a 2009 interview with Fan Bolt. “That’s what Miley Stewart and Hannah Montana are both working [toward] in the movie, so it has a special place in my heart.”

Bolt and Hannah Montana is available for streaming on Disney’s subscription service, Disney+.