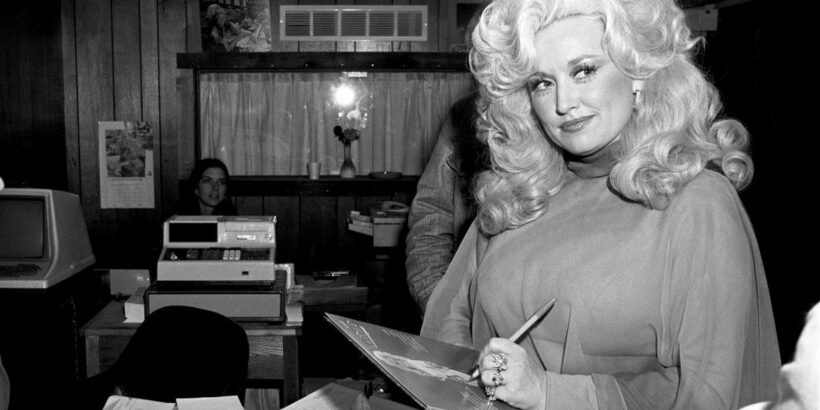 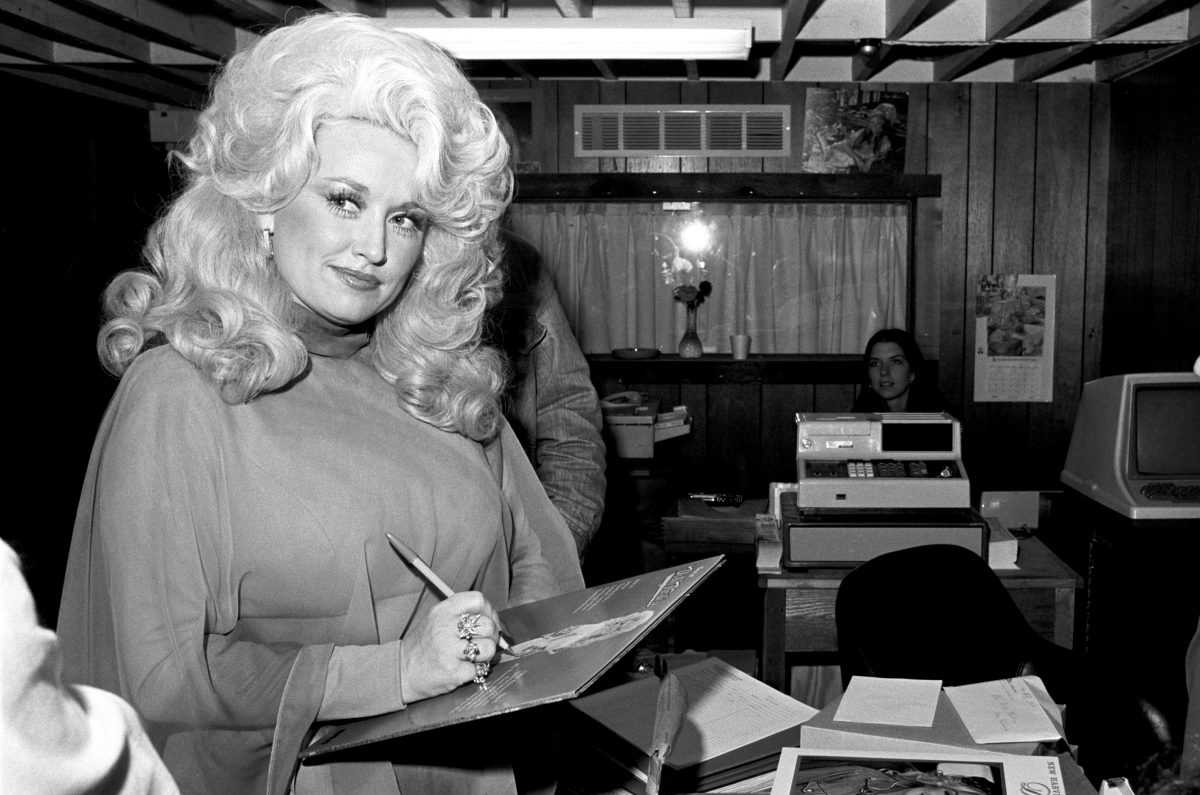 Dolly Parton is a prolific songwriter, a skill that is aided by her daily habit of writing constantly. She writes songs, stories, and journal entries. Often, she can use these to put together an album, something that requires her to look back on her past writing. She joked that going through some of this work raises her eyebrows. Parton explained why going through her writing can make her feel like she’s “screwed up.”

Parton has written over 3,000 songs in her lengthy career. She’s also published several nonfiction books, a children’s book, and a novel with the author James Patterson. She’s able to produce this volume of work because of her near-daily writing practice.

Parton explained that writing is therapeutic for her.

“I love getting on a big writing binge and staying up a couple days working on song and knowing at the end of those two or three days that I’ve created something that was never in the world before,” she said, per American Songwriter. “It’s like a feeling of creating, not that the same stories ain’t been told before, but it ain’t been told through my point of view. And it’s my way of relaxing. Songwriting is a hobby and to me it’s therapy.”

She explained that she pours her thoughts and emotions into her writing as a way to work through them. She does this instead of seeing a therapist.

“Yes, therapy. I don’t go to psychiatrists. I just write it all out myself and read it back and think, boy you are screwed up,” she said, laughing. “Why don’t you rhyme this and sell it?”

The ‘Jolene’ singer went through a difficult period in the 1980s

The closest Parton came to seeing a therapist was in the early 1980s. She struggled with both her physical and mental health at the time and revealed that she had a “complete breakdown.” With the help of her family and friends, she was able to work through the challenging time.