Drake Bell, who played Drake in the Nickelodeon series ‘Drake & Josh’, was arrested in Ohio on June 3 and charged with attempted endangerment of a child. See his mugshot, here.

Drake Bell, 34, plead not guilty after he was arrested and charged with attempted endangerment of a child and disseminating matter harmful to juveniles in Ohio on June 3, Cleveland’s Fox TV affiliate, WJW, is reporting. At this time, it’s not yet clear what prompted those charges, but HollywoodLife has reached out to both Drake’s reps and police for a statement on the actor’s arrest. SEE HIS MUGSHOT HERE! 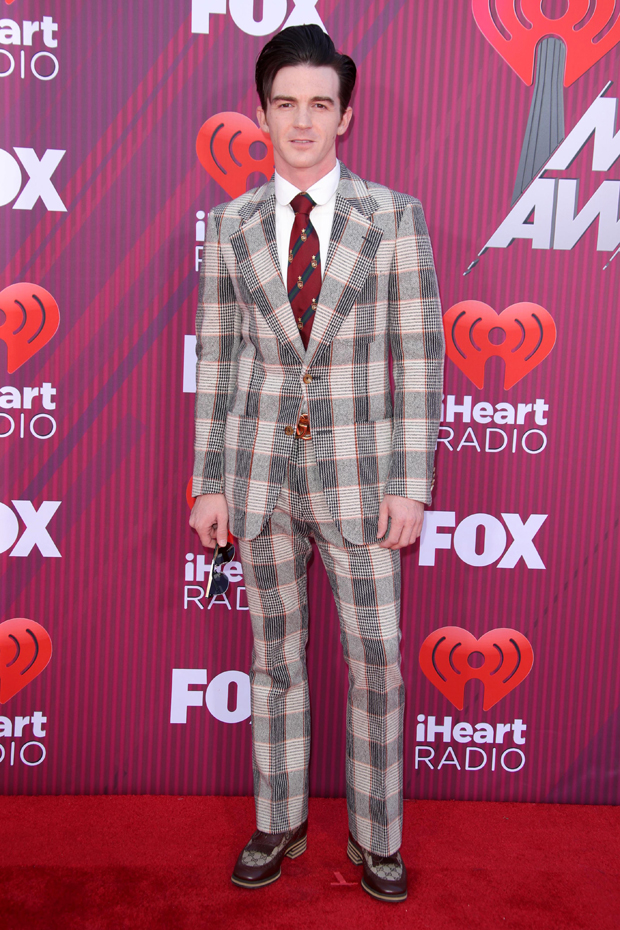