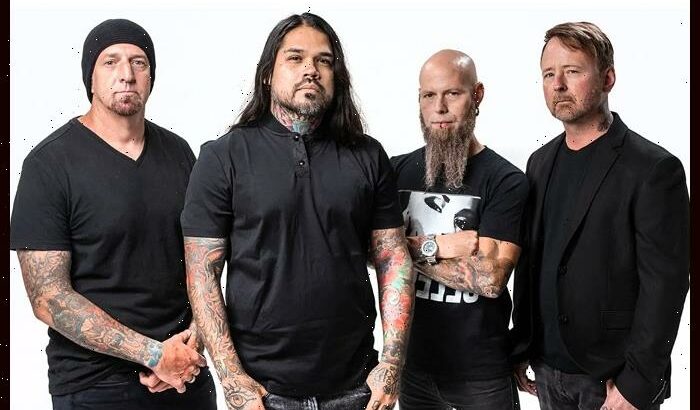 Drowning Pool have announced that they will release a new studio album, titled Strike A Nerve, later this year.

Drowning Pool have signed a record deal with Ume/T-Boy for their much-awaited new record, which will be the Texan heavy rock band’s sixth studio album and third with frontman Jasen Moreno.

“I’m so grateful for such a big opportunity, and I’m proud of everyone’s hard work that afforded us this chance,” said Moreno.
“It’s been such a flood of emotions since we started recording this album and talking to Universal, it almost didn’t seem real when everything was put on pause because of COVID.”

“I’m so eager for people to hear the new record and get out there and perform it live. I’m very excited, and I welcome the pressure of the moment, but what I feel most is gratitude and anticipation for what the future holds,” added the singer, who joined band in 2012.

Its more than a year since Drowning Pool recorded the album during the pandemic break.

“I don’t want to be one of those guys who spouts off about ‘Strike A Nerve’ being the greatest record we’ve ever made, but I’m looking forward to letting everyone who hears it have that debate,” said bassist Stevie Benton.

The album’s title track and and another song “Hate Against Hate” were unveiled last month.