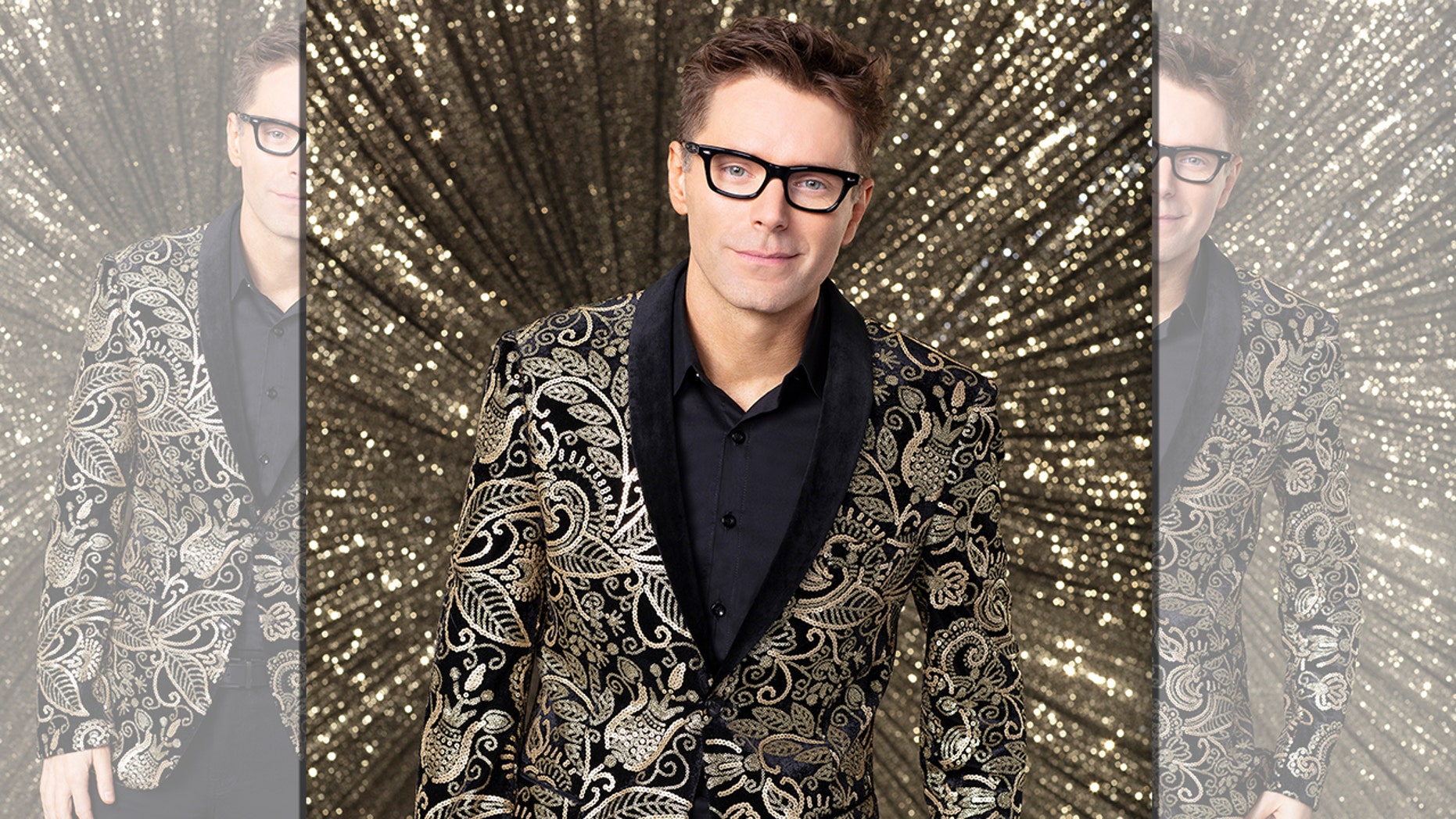 "Dancing with the Stars" competitor Bobby Bones said he plans to run for governor of Arkansas.
(ABC)

Popular country music radio host and "Dancing with the Stars" competitor Bobby Bones said he plans to run for governor of Arkansas after revealing a surprising link to Bill Clinton, who was the state's governor before becoming president.

"I'm going to run for governor of Arkansas for sure," Bones, 38, told Fox News after Monday night's "DWTS," in which he advanced to next week's finale.

Bones is a native of Hot Springs, Ark., and was born to a mother who got pregnant at 15. He told Fox News he is shooting for either "2022 and maybe 2026" for a run for governor.

"I would love to be the governor of Arkansas. That's my home state and I want to show people that it really doesn't matter where you come from, it's where you're looking or where you're going," Bones said. "I want to help people who grew up like I did and give people a chance with education [and then]…hopefully, [become] president."

When asked if he knows Bill Clinton, Bones smiled, "I do, yeah. My grandmother was best friends with his mom, Virginia Clinton, in Arkansas."

Bones said he's not a Republican or a Democrat: "I'm in the middle. We're going to see what happens. I'm a registered Independent right now.

"Here's what I believe: We all have sensibilities that fit with red or blue, and I have some things that I believe on the blue side and some things I believe on the red side. But I'm not committing to one or the other because I'm not strictly red or blue. I don't follow a single person. I follow my ideas. We'll see where that lands. I do believe in the next few years you're going to see this polarization. We're just going to be exhausted of it and I plan to be part of that change."

Bones' country music fans have propelled him and partner Sharna Burgess to next week's "DWTS" finale despite lackluster scores from the judges.

The radio host and Burgess will be presenting the vocal duo of the year award at the CMAs this Wednesday night.

"We’re kind of representing the people that are watching the show, more so than trained Hollywood people," he noted of his "DWTS" stint.

"Country music fans are so loyal to me and I'm loyal to them."

On Monday night's show, the remaining celebrities of the 27th season of "DWTS"  dedicated dances to important people in their lives, and Bones chose to honor his fans.

He even gave them ballroom tickets for the Monday semifinals.

"We only get eight seats and I gave half of them up to four listeners who wanted to come. I know where my bread's buttered and it's from the people."

Speaking about the tragic mass shooting that took place on Nov. 7 in Thousand Oaks, California's country-western bar the Borderline Bar and Grill, in which thirteen people were killed, Bones said, "I think that there are a lot of changes that will have to be at least looked at in the future.

"We can't sit and have everything be exactly the same and expect change, because that would be insane. If both sides don't take a couple steps inward, nothing is going to change. That's what I say on my radio show. I don't think there's any specific group right here that is a target, but what I hope as someone who is getting into politics soon is that if you don't have two sides that can at least look each other in the eyeballs and go, we should talk about this, then you don't have two sides. You just have two different beings that aren't working with each other, and that's not what we're about. That's what really makes me sick," he said.