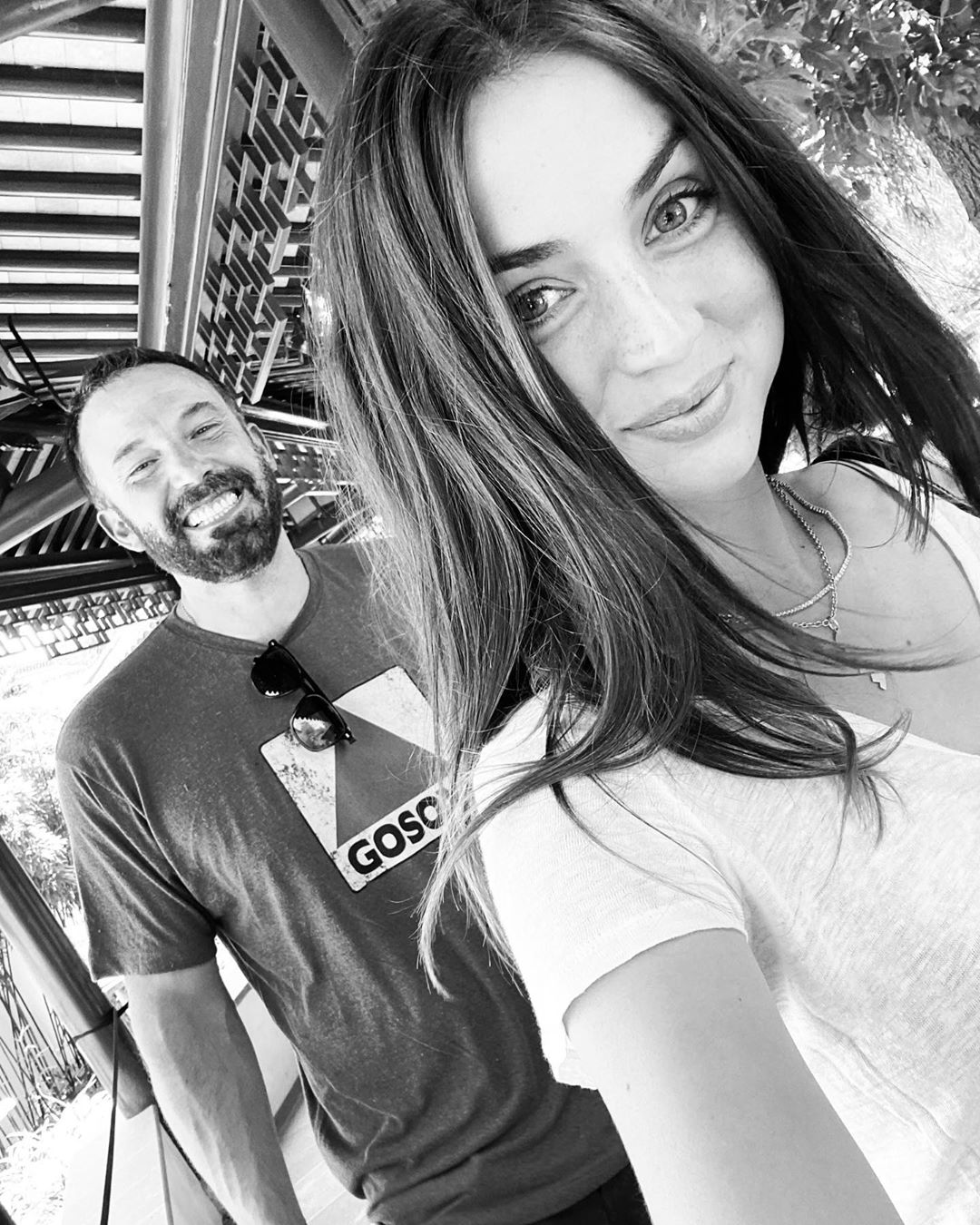 Do you guys remember when Lindsay Shookus was touted by the press as Ben’s sober companion? That was less than a year and a half ago. Page Six reported it and they’re one of Ben’s go-to outlets. They wrote that Shookus “was making sure other people weren’t drinking around” Ben at the Triple Frontier premiere, that they would drink coffee together and that “she encourages that instead of alcohol.” It was kind of telling that the narrative around Ben, a grown ass man, was that he needed his partner to keep him sober. (That was the last time Ben and Lindsay were together – after Ben broke up with her by cheating on her with the Playboy model and after he got sober from his last stint rehab. He had a relapse last fall, but he seems to be doing ok since then.)

My point is that the only person responsible for Ben’s sobriety is Ben, but the narrative around him is that his girlfriends are supporting his sobriety. That’s how it should be, but it’s telling, that’s all I’m saying, and now Ana is getting the same treatment:

As a source explained to E! News, De Armas has also been a helpful support in Affleck’s sobriety. For years, the star has battled alcohol addiction and has sought treatment in rehab several times.

“Since Ana has been in Ben’s life, being sober has become easier to manage,” the source said. “She came into his life and has given him everything he wants and needs in a partner. He’s very satisfied with Ana and isn’t looking for a coping method. She has a vivacious personality and is a very talented actress.”

According to the latest source, “She’s wonderful with his kids and very loving. It’s hard to put into words how happy he is with her. She fills him up and he doesn’t need anything else.”

Logistically, alcohol is not a prominent aspect of the actress’ lifestyle, which has benefited Affleck. “Drinking isn’t part of the equation with Ana,” the source explained. “She’s very supportive and she doesn’t party or make alcohol a big part of her life. It’s not what they do as a couple or a part of their relationship. He really hasn’t felt the want or need since they have gotten into a relationship.”

Overall, Affleck is in a good place. “He’s working out a lot and feeling great,” a second source said. “He continues to focus on his family and his new relationship. It’s been a great few months for them as a couple.”

Ben does look sober and you can tell he’s working out a lot. Just read some of those quotes about his drinking, especially the one I put in the title. Yes your partner is supposed to feel fulfilling and be supportive, but Ben should be sober for Ben not because “he hasn’t felt the need or want” to drink now that he’s in love. That makes it sound conditional. 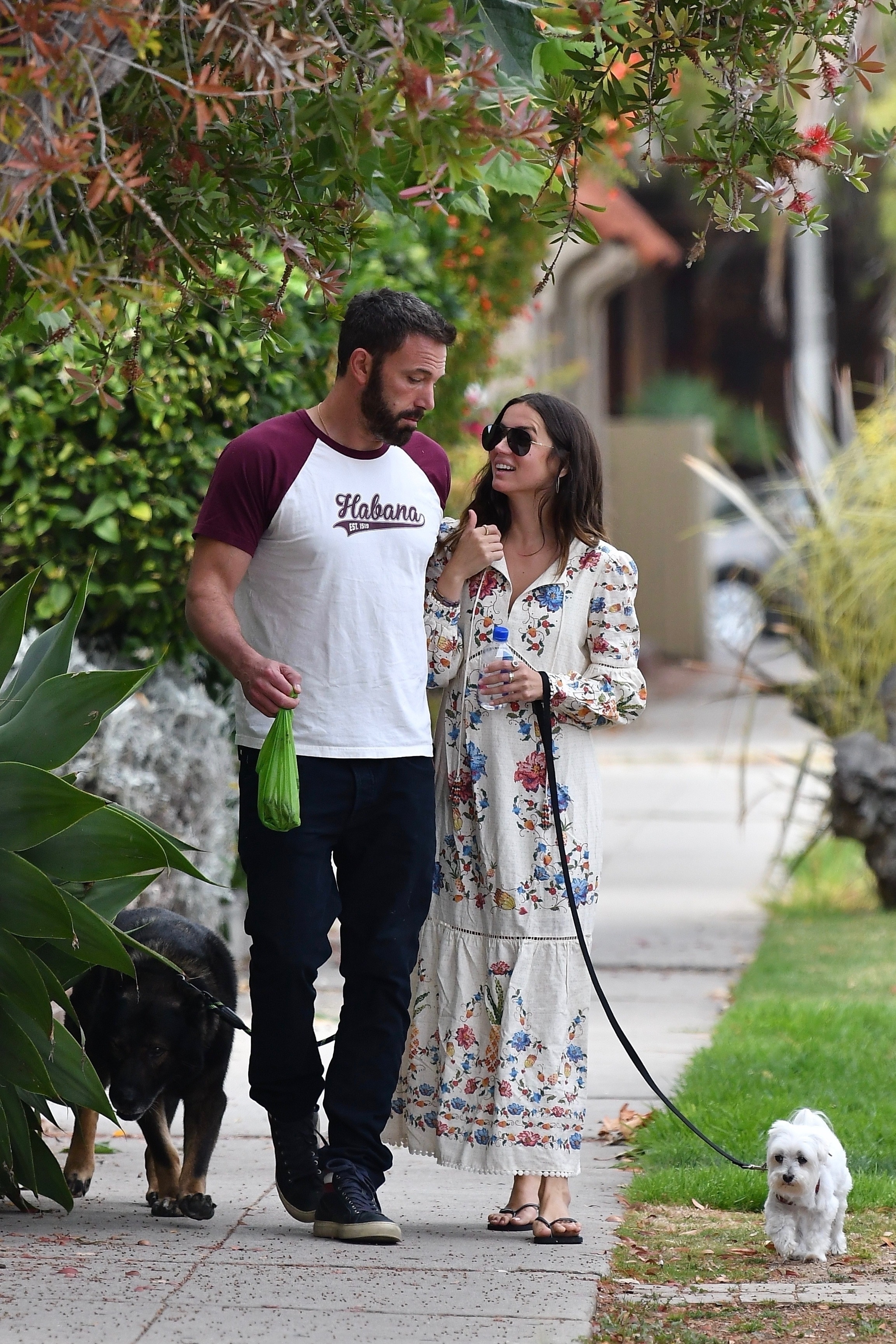 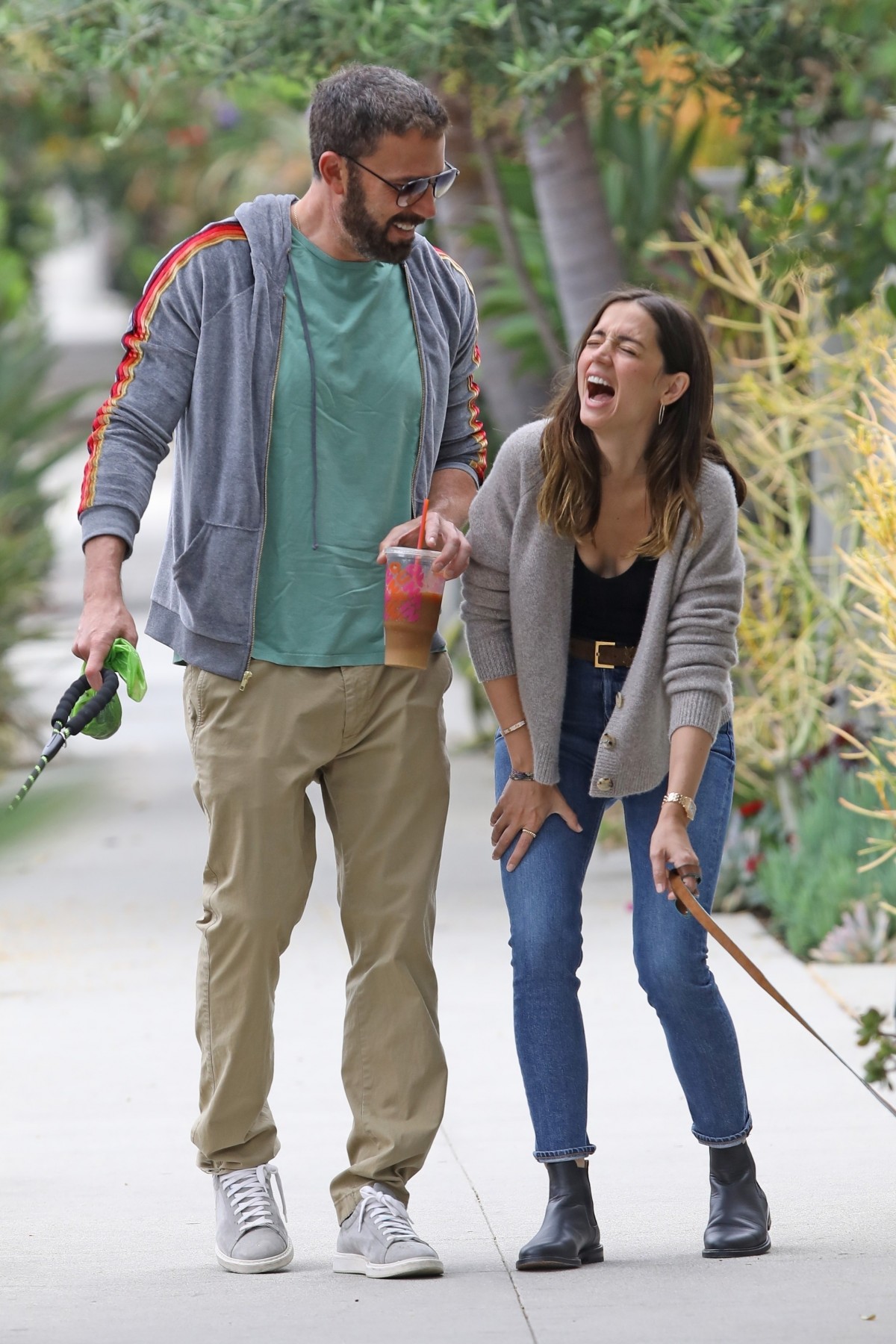 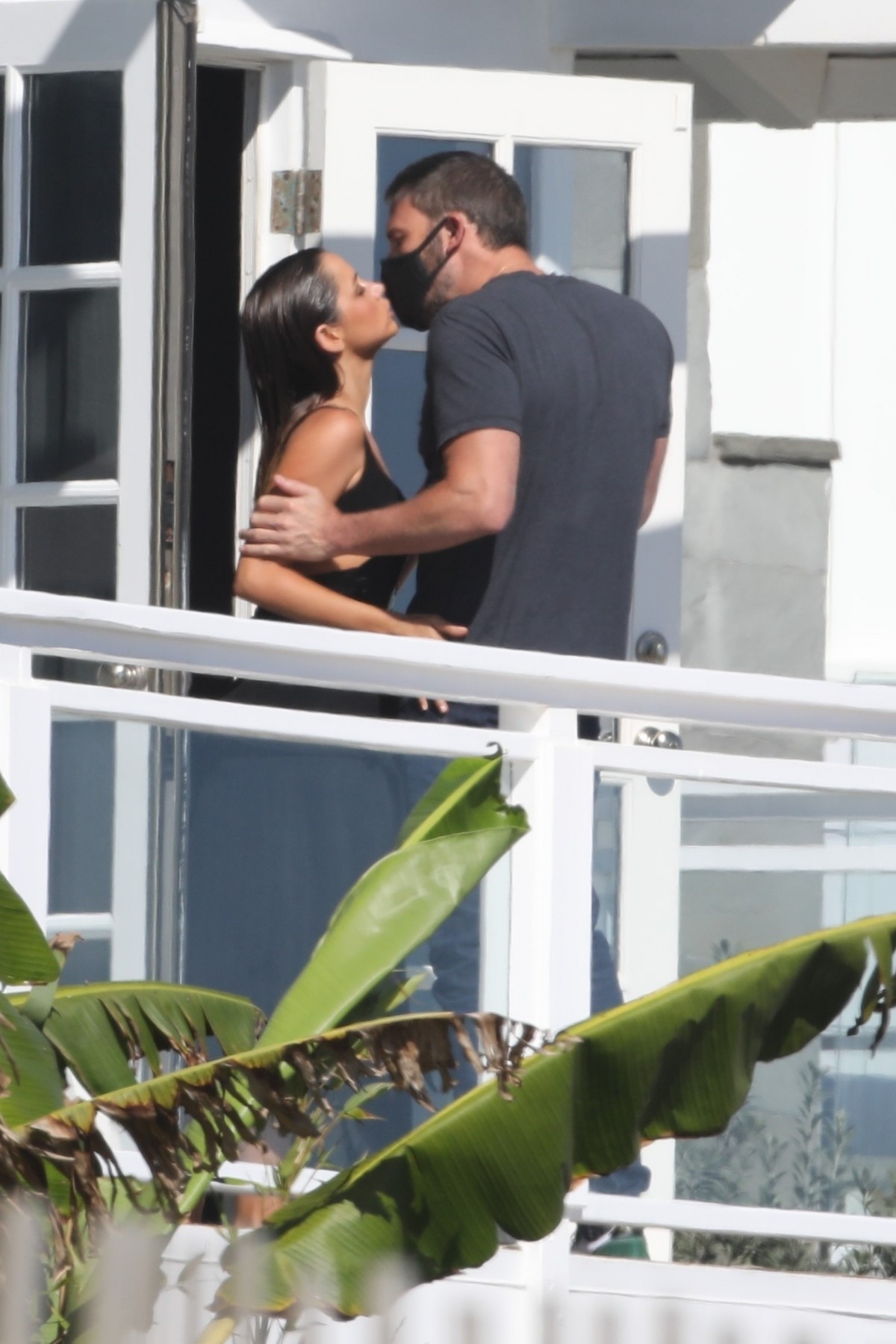