Eamonn Holmes, 59, undoubtedly surprised fans when he embarked on a picturesque cruise with a host of celebrity pals this week, but without his other half Ruth Langsford, 59. The This Morning favourite took the star-studded voyage alongside a group of friends including Dancing On Ice star Jason Gardiner, 47, and interior designer Kelly Hoppen, 59. Jason addressed Ruth’s notable absence from the holiday in view of his 29,000 followers on Instagram, where he posed with Eamonn for a selfie. The Australian choreographer jokingly captioned the snap: Don’t tell @ruthlangsford.

“But thank you @eamonnholmes for taking me away on this romantic cruise! #homewrecker #loveisintheair #StruthRuth.”

The two ITV stars were pictured smiling together in the photo, as Jason threw his arm around Eamonn’s shoulders.

His fans took to the comments section to share their thoughts on his picture with the Irish presenter.

One amused follower wrote: “Love it! X,” with a series of crying laughing emojis. 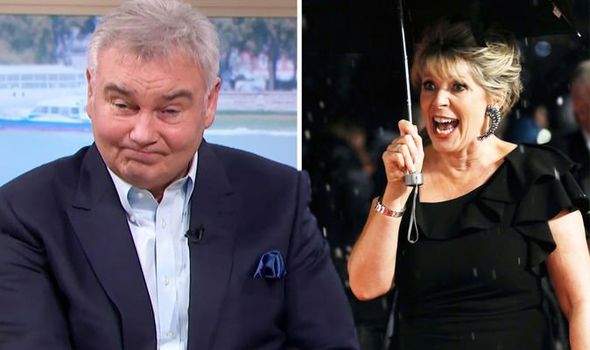 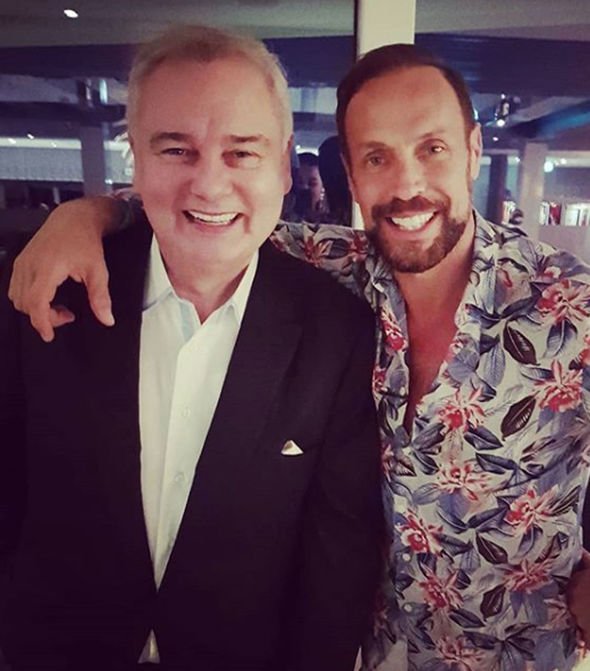 Jason continued to document the trip on his Instagram page over the next few days, with many of the photos from the luxurious cruise liner featuring Eamonn.

Elsewhere, the This Morning legend recently made a cheeky reference to his spouse and co-host Ruth with his 497,000 followers on Instagram..

Eamonn posted a photo of a mystery woman posing naked in a garden in celebration of World Naked Gardening Day.

The lady is pictured wearing nothing but a sunhat as she flaunted her bottom.

Eamonn addressed his wife in the caption, writing: “Honestly, I’ve said to Ruth ‘Come in now…. it’s getting cold and dark!’ 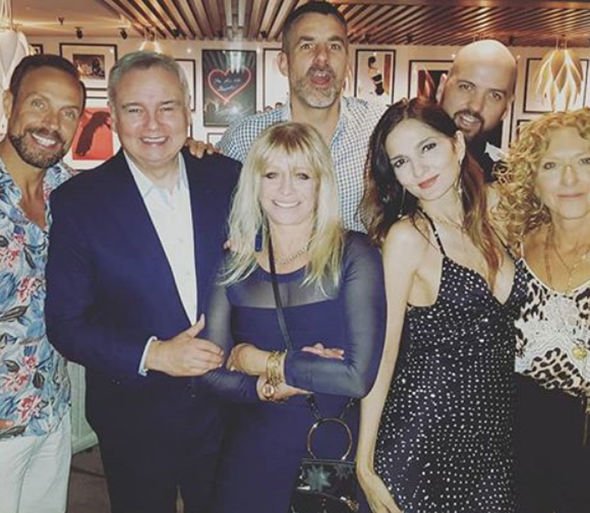 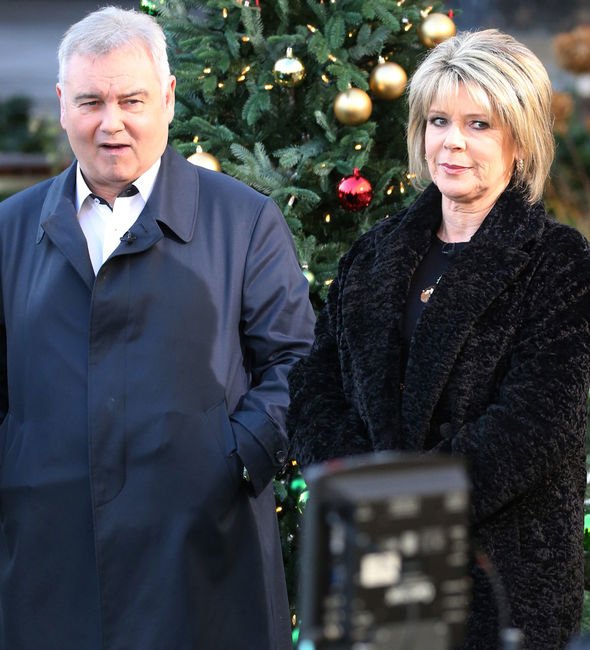 “But the garden looks great,” he added alongside a thumbs up emoji.

Ruth also dedicated her own humorous post to her husband last month, following a segment on This Morning which saw him indulging in a gin and tonic.

She shared a video of Eamonn on set sipping a selection of drinks as she joked about him feeling slightly hungover in view of her 662,000 followers.

The star wrote: “My husband… Eamonn ‘I don’t drink’ Holmes…

ITV This Morning airs weekdays on ITV at 10.30am.