Jake Wood is arguably most recognisable for playing  bad boy Max Branning in  BBC One soap EastEnders, but off screen, the dad-of-two has  a much softer side. 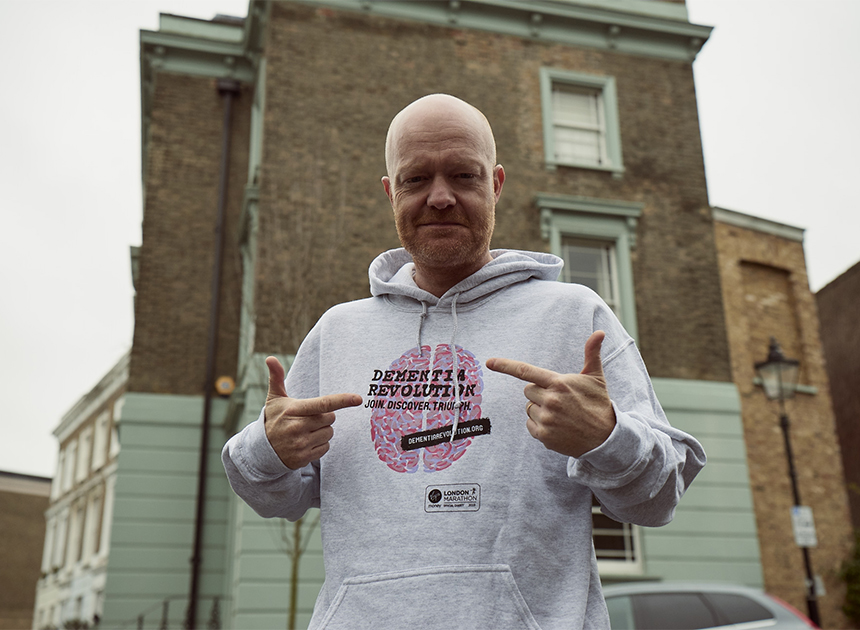 After a three-month break from filming to spend time with his family, Jake has dusted down his marathon kit for the first time in 21 years to compete in the London Marathon next month in aid of former co-star Barbara Windsor, who is living with dementia.

MORE: Barbara Windsor reveals regrets over five abortions in emotional interview: ‘I went through a lot of mental stress’

When we catch up with  Jake, 46, he explained: ‘I vowed  in 1998 never to do it again  and Barbara is the only person who could pull me out of retirement! We’re looking to raise £100,000 for Dementia Research.’ Best of luck, Jake! 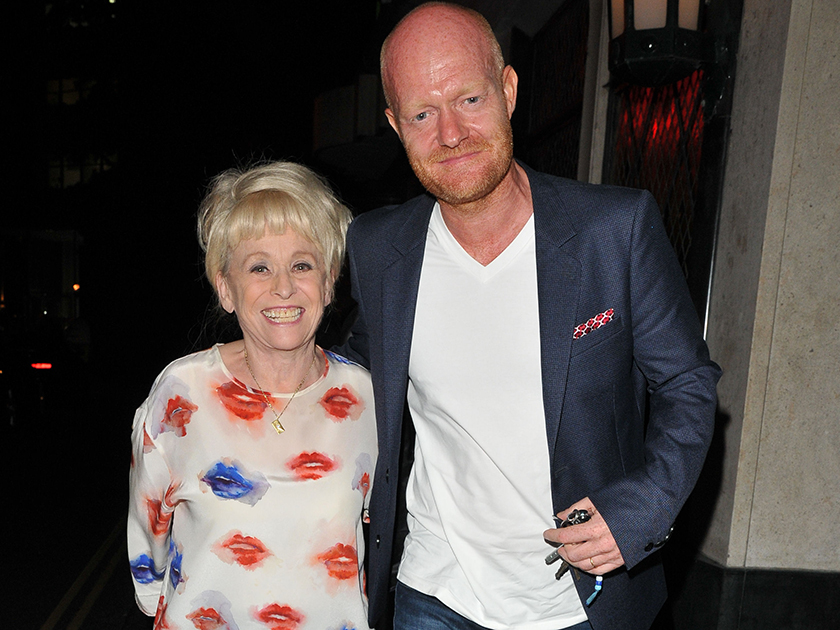 It’s going great, but I’ve had a bit of a blip – I had a chest infection for four weeks so it’s knocked me back. I did a 10k yesterday, it was hard work, but my aim was just to complete it and that’s  still the plan. If  I manage to run 20 miles of it on the day I’ll be happy.

Will it be the furthest you’ve run before?

I did a marathon in 1998 and then vowed ‘never again’. My wife [Alison] got  a horrible injury so I carried her around. It took about six hours. In terms of training, it takes up so much time. I’ve a very busy job and two kids at home. I’ve done a lot of half-marathons. I find them more manageable. 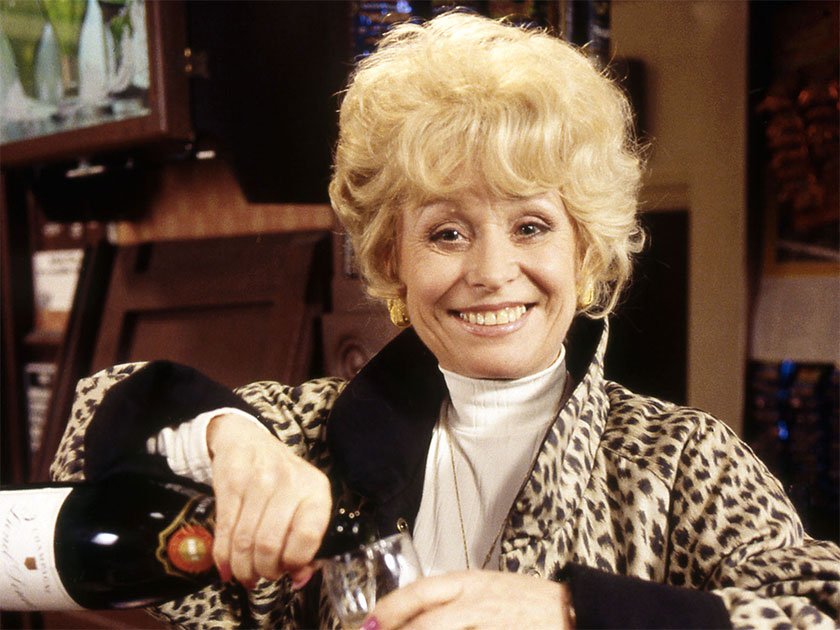 What’s giving you the motivation to keep training?

Barbara is the driving force  and keeping everyone going.  I know Scott [Mitchell, Barbara’s husband] has her in his mind. I’m the same. If I’m struggling,  I think of her and what she’s going through.

During one of the last chats I had with her she was asking why did it have to be her [who developed dementia] and I didn’t have an answer. It’s heartbreaking. It’s terrifying. Barbara is a good motivator. She’s such a legend.

I think the plan is for her to be at the finish line. It’ll depend how she is on the day, but if anything keeps me going, it’s that! 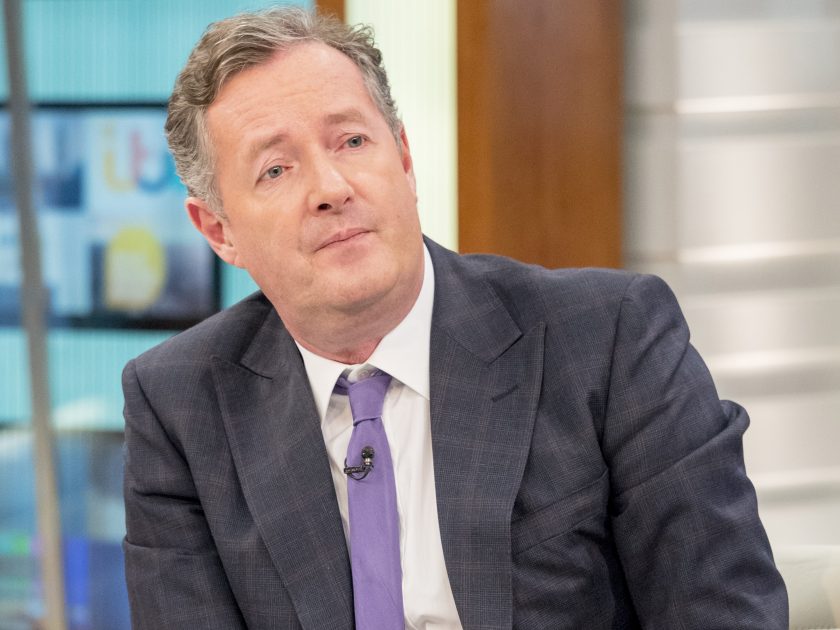 You missed out on a weird crush award to Piers Morgan. How was that?

I won it four years in a row. It’s time to pass the baton on! Piers is very worthy successor and  I wish him all the best, it has changed my life and I hope  it does the same for him.

You slipped to 15th place. Are you hoping to regain your title?

We’ll see how it goes. All the awards are clogging up my  shelf. I’d rather not win that  one again. And I need room  for my marathon medal.

You recently grew a beard. Did it help you go incognito?

It was recently rumoured David Beckham had a hair transplant. Would you ever consider having one?

No, I am who I am. I was never worried about going bald, that’s never bothered me. Each to their own, but it’s certainly not [something] for me. 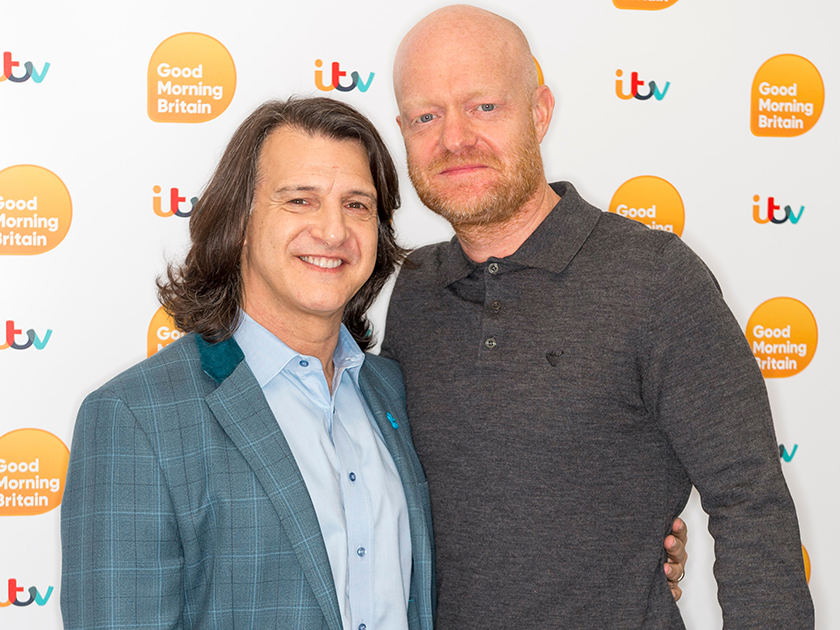 Is marathon training any harder than learning lines?

Learning lines  is mentally very tiring, and marathon training is physically very tiring, but they do complement each other. If you’ve had a long day at work you can go out for a run and clear your head.

I’ve been at EastEnders for 12 years, so the idea was to have a break and spend some time at home with the family and recharge. I was always going to come back.

Anything else you want  to do career wise?

I’d love to do I’m a Celebrity. I love that show! I’d take the whole family out to Australia.

Are you still dancing?

No, not at all. You’re spoilt on Strictly, it’s hard to go from dancing with that calibre of partner to perform at a village hall. It  just wouldn’t be the same. 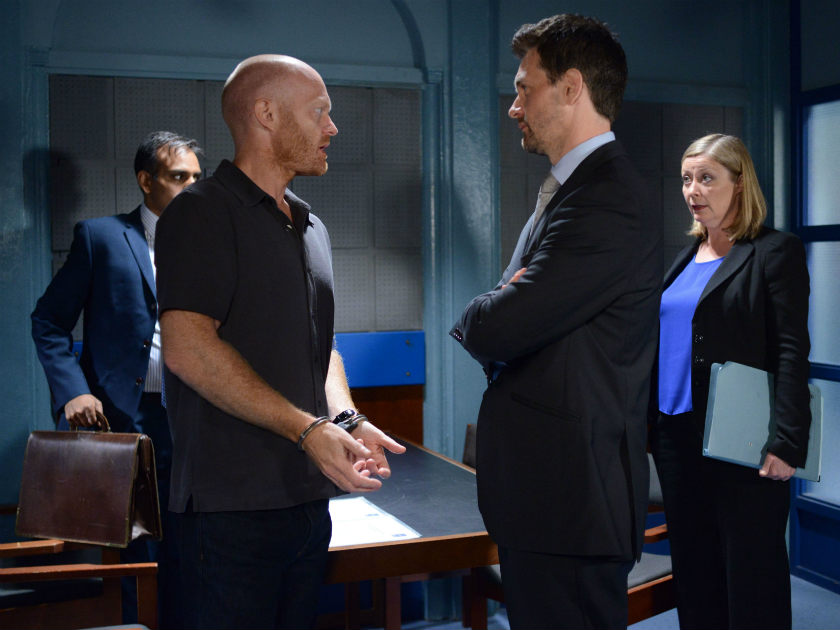 Anything you’d like to see Max do next in EastEnders?

I’d like Max and Stacey [Slater] to get married. I don’t think that’s on the horizon, but they’re so wrong they’re right. It’d be  a weird, but fascinating match.  I love working with Lacey Turner [who plays Stacey].  She’s such a brilliant actress.

To find out more,  click here