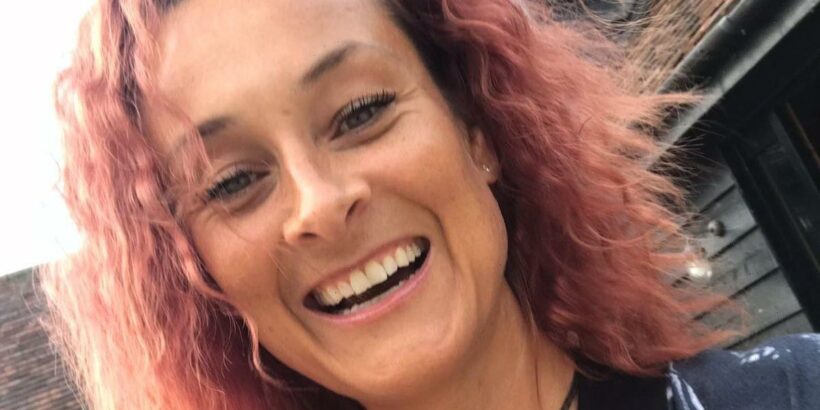 Former EastEnders actress Luisa Bradshaw-White has marked 16 years since she and her wife adopted their two daughters.

The pair’s daughters are biological sisters, and were adopted by Annette and Luisa when they were just three and four years old.

Celebrating the special day where they officially began a family of four, Luisa shared a snap of them outside of court.

“Happy adoption day to my beautiful family. 16 years ago today we became a 4,” the former actress began.

“I can’t remember life without you. And I don’t care to. You have changed me forever with the love you give to me. I will always love you. I will always fiercely have your backs. And I will always cherish the memories we have made. This year we celebrate with one child travelling the other side of the world and I couldn’t be prouder.”

Continuing to gush over her kids, Luisa went on: “You two blow me away every day with your love and your strength and your kindness. Keep dreaming YOUR dreams. You have already made me the proudest Mumma in the world. I love you forever and a day. Thankyou for allowing me to be your mum.”

Luisa has previously opened up about the hardships of going through the adoption process, describing it as “challenging and rocky but so immensely rewarding”.

Sharing a post on Instagram of the first photo she ever saw of her kids, she wrote: “I don’t post photos of my kids and this photo is so incredibly personal to me. But it is #nationaladoptionweek and Adoption is something I am hugely passionate about.

“This photo is the pic that was sent to me by Social Services in 2005. I had been sent so many photos of so many different children. But when I saw this pic of my girls I instantly recognised them and burst into tears!"

“I knew they were mine," Luisa added.

The 47 year old, who played Tina Carter in EastEnders, left Albert Square to set up her own dance company in the village of Chorleywood in Hertfordshire.

Mick Carter's beloved aunt was killed off by serial killer Gray Atkins in December 2020, she met her fate after Tina unfortunately found out the villain had murdered his wife Chantelle.