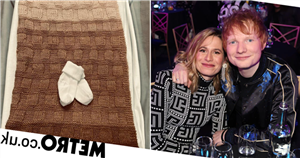 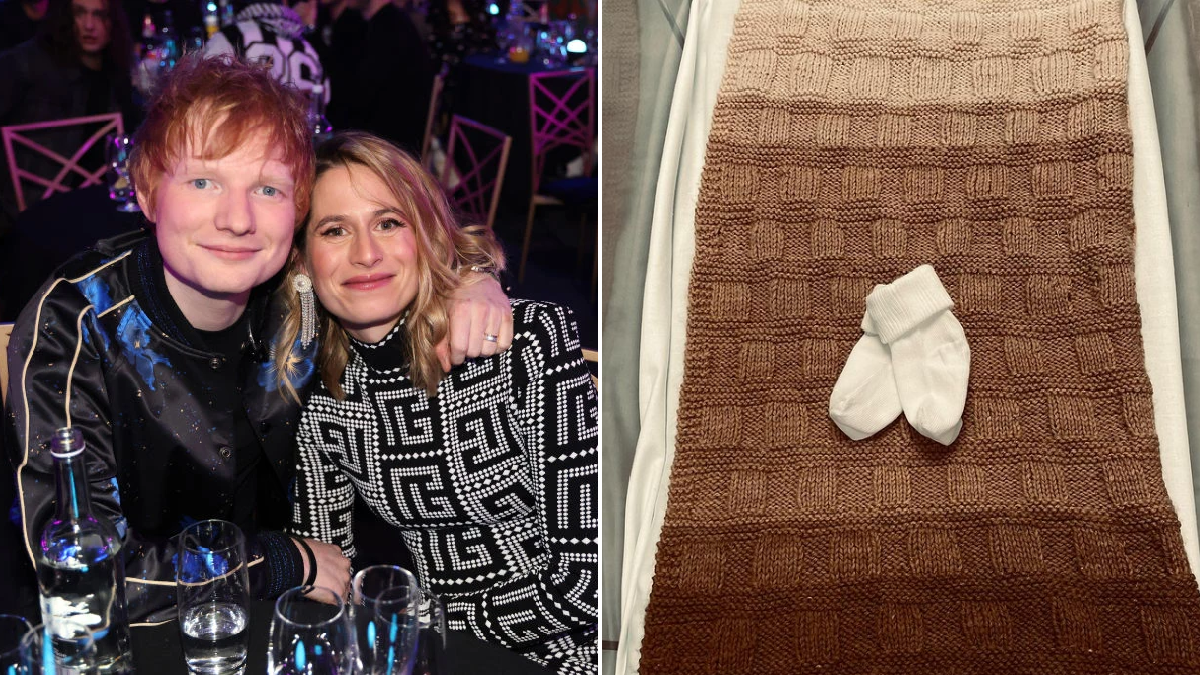 The name of Ed Sheeran’s new baby daughter, born in May after wife Cherry Seaborn’s secret pregnancy, has reportedly been revealed.

The two-month-old tot has reportedly been named Jupiter Seaborn Sheeran.

The singer, 31, and his childhood sweetheart wife, 30, are said to have chosen the name partly as it means the ‘brave and bold’.

A source revealed: ‘Ed and Cherry loved the name both in terms of what it stands for and its uniqueness. Everyone thinks Jupiter works perfectly for her.

‘Behind closed doors Cherry has been gushing over becoming a mum again.’

They added to The Sun: ‘She and Ed really are a match made in heaven. Their family is beautiful.’

Ed, who is currently on a world tour, became a dad for the second time in May, with he and Cherry sharing an image of their daughter’s tiny white boots on Instagram earlier this year.

The singer announced her birth by writing in the caption: ‘I want to let you all know we’ve had another beautiful baby girl.

‘We are both so in love with her, and over the moon to now be a family of four.’

The singer’s spokesperson confirmed at the time: ‘Ed and Cherry recently welcomed a beautiful baby girl and are on cloud nine.

‘They’re so excited for Lyra to have a little sister and the four of them are currently enjoying some precious family time before Ed heads back on tour.

‘We are delighted for them, and we hope that you can respect their privacy at this special time.’

Ed used the Tour Edition of his album Equals to write a track about becoming a father for the first time to Lyra Antarctica, 23 months, born in August 2020.

He sings on Welcome to the World: ‘Welcome to the world, I heard your heartbeat and lost every word / Just stood there quietly taking in the sound, of our love.’

The song ended with a recording of Ed and Cherry feeling her kick, with the singer saying: ‘You got the kick? Has it actually?’, prompting Cherry to reply: ‘Yeah. Have you woken up?’

The pair grew up together in the same town and rekindled their childhood romance in 2014 before marrying in a small ceremony five years later.

Metro.co.uk has cotacted Sheeran’s reps for confirmation and comment.