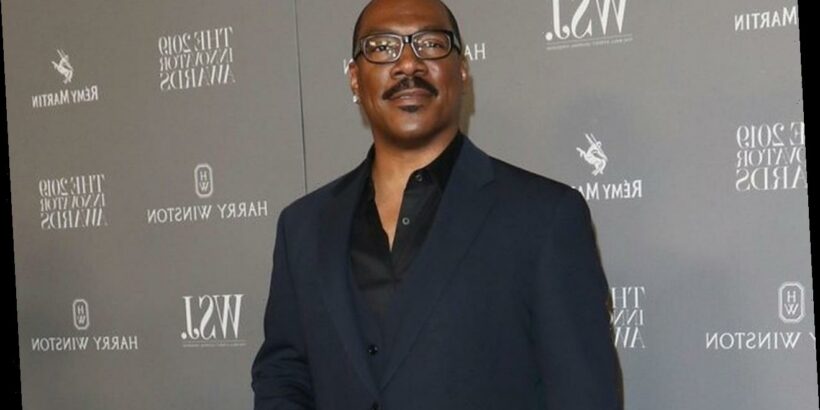 The former ‘Saturday Night Live’ regular claims race has never been an issue in his career although he admits Hollywood is still plagued with diversity problems.

The actor has enjoyed an incredibly successful career in Hollywood and, although he acknowledges that diversity remains an issue in the film business, it’s never stopped him from starring in a movie.

“In terms of my work and my career, race has never been an issue,” he told Britain’s Radio Times magazine. “I’ve been making movies for 40 years and never once could I not get a movie made because I was black. I transcended that stuff. But that’s not to say I walked out of heaven and into Hollywood. I’m a black man who was born in America; I’m African-American. Growing up in this country, there’s no way you’re not going to have to face some s**t.”

Eddie concedes that the film business is still “run” by white men and that Hollywood needs to become more inclusive.

“It’s been this way for years and years, but it’s not just African-Americans; it’s also about women and other minorities, too,” he added. “White men run this business. It’s always been this way.”

Eddie also claimed that comedy is “going through a period of political correctness” at the moment.

But ultimately, the actor conceded that “funny is still funny.”

Speaking about the comedy landscape, Eddie explained, “Times change and tastes change, but funny is still funny. Right now, we’re going through a period of political correctness and people are a little more uptight about comedy – but there’s no expiration date on funny.”

The film star is widely regarded as one of the greatest stand-up comedians of all time, but Eddie thought he needed to embark on some other projects before he returned to touring.

Eddie explained, “When I got up off the couch and did this little patch of work, it was, let’s do Dolemite. Let’s do Saturday Night Live. Let’s do Coming 2 America. Because I want to go do stand-up again, but I don’t want to just pop up out there when people hadn’t seen me be really funny in a while.”