Even the most ardent dog lover might consider this a little over the top: Poldark star Eleanor Tomlinson reveals she reads bedtime stories to her Border Collie, Bert.

The 26-year-old actress, who plays Demelza in the hit BBC1 costume drama, has shared a video online of her sitting on the sofa with Bert, reading Stephanie Stansbie’s picture book What’s That Noise, Little Mouse? to him.

Eleanor has set up a social media account for the pampered pooch and wrote, ‘Bedtime story with mummy’, next to the video. 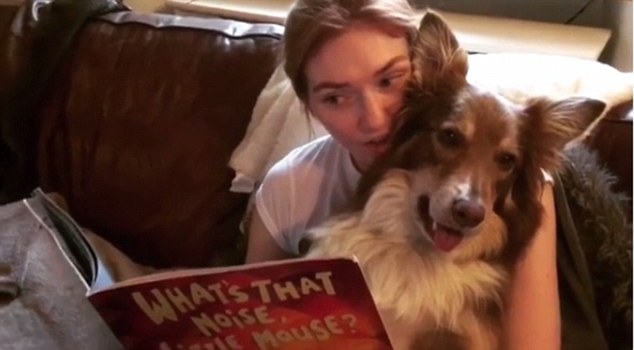 Eleanor Tomlinson, 26, posted a video of herself reading to her pampered pooch Bert on social media 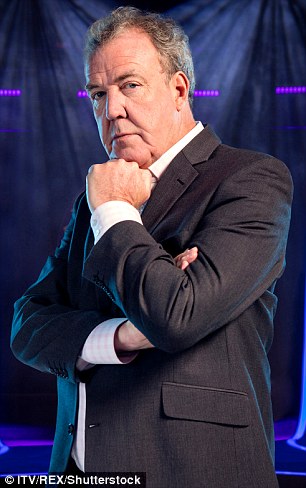 Not usually one to hide his light under a bushel, petrolhead Jeremy Clarkson and his TV programme The Grand Tour have furtively put in a planning application to film at a huge temporary studio in the Cotswolds.

The application is for 12 weeks from October on Old Etonian Nick Johnston’s Great Tew estate, near the trendy Soho Farmhouse club.

Last year, Clarkson caused a stink with a similar application, leading residents and councillors to complain about an expected hike in traffic caused by 80 staff and 350 visitors.

Then, the application was made under the name of Clarkson’s Chump Productions and clearly stated it was for The Grand Tour.

This time, neither was mentioned and it was made under the names of two producers instead. So far there have been no objections, but that could soon change…

And Lewis star Laurence Fox is fed up with all the right-on whining. ‘I find it f***ing irritating that I get cast mostly as posh blokes, when there’s a lot more I can do, but I’m grateful to work, and life’s hard,’ the Old Harrovian says. 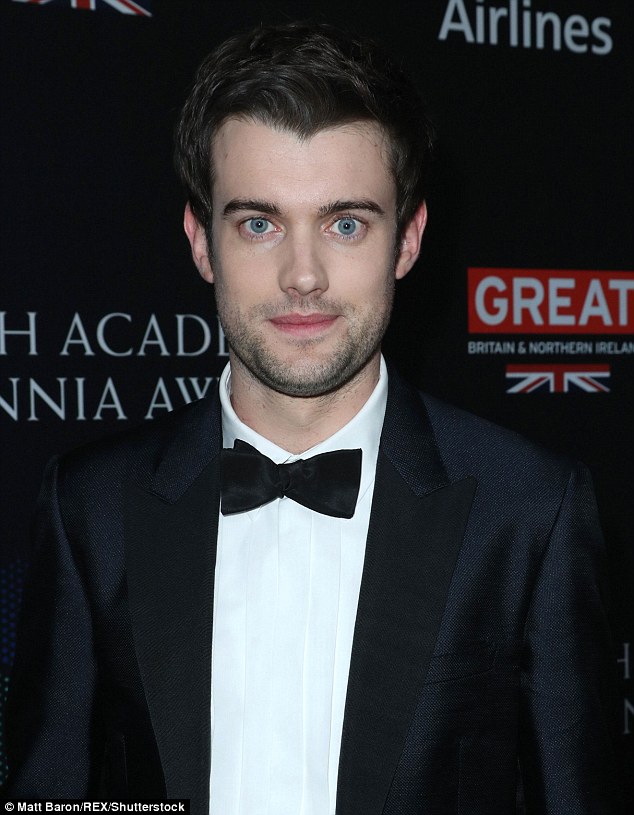