‘The Ellen DeGeneres Show’ is currently under internal investigation after a number of employees dubbed the work environment “toxic”. Earlier this month, the US TV star, 62, apologised to staff for not creating the “happy” place of work in a video. DeGeneres, whose show aried in the UK on ITV2, has been backed by a number of celebrities in the wake of the alleged scandal, which has led to more claims from staff members, past and present. One former comedy writer who worked alongside her told Express.co.uk about his experience with the ‘Finding Dory’ actress and claimed she was “unpleasant”.

Dan Tobin, 44, alleged that DeGeneres would regularly switch from being “incredibly likeable and warm” to “mean” during his time on her sitcom ‘The Ellen Show’ in 2001.

The wrath experienced by him and the other writers, typically stemmed because of jokes she didn’t like – which he felt she interpreted as an attack against her.

He told Express.co.uk: “Ellen would get kind of angry if the joke wasn’t good and would blame us, she would yell ‘Why are you writing these unfunny jokes?

“It was not a failed attempt at humour so much as a personal insult to her. She let us know this is how she felt. Daily.”

Mr Tobin, who was 25 when he worked on the TV show, said that friends were often shocked to hear that DeGeneres was not as nice as she appeared on their screens.

He said: “The whole Ellen chasm between public persona and what she is really like is pretty wide. 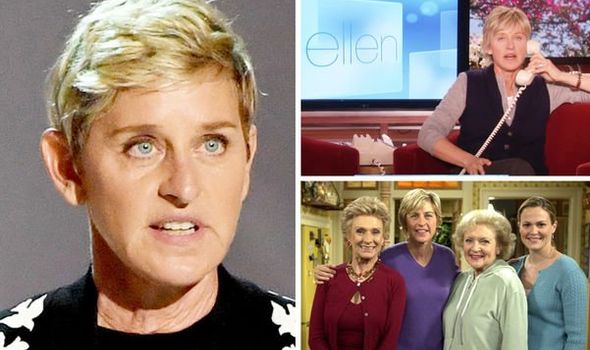 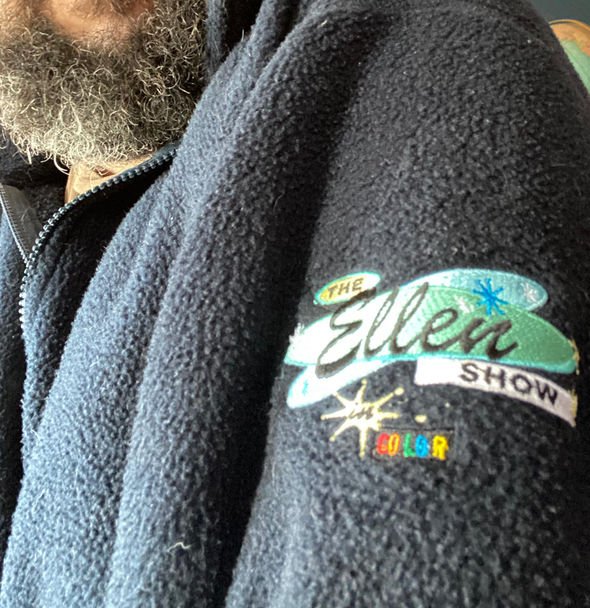 “I was way out in front on this one, I knew that Ellen was not the model of perfection that sometimes she had seemed.

“As my friends used to say, I was saying Ellen’s a jerk before it was cool.”

The former ‘Ellen Show’ writer claimed she won the writers over during performances, with her “charm, smile and comedic timing” but when she stopped filming, things drastically changed.

Mr Tobin said: “We all used to say it was a testimony to what a great actress she was, that she could convince everyone of how lovely she was – we saw it all the time.

“She is very talented and very funny, she would give it her all and everyone would fall in love with her. 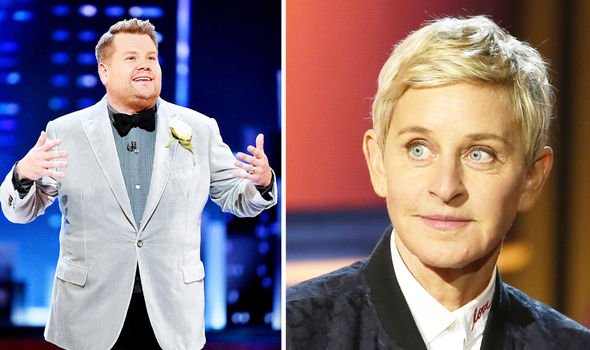 “But once they had yelled ‘Cut’, her face would fall and she would would turn on us, she would shout ‘These jokes are terrible!’”

When ‘The Ellen Show’ ended in 2002 after 18 episodes, DeGeneres hugged multiple people on set – Mr Tobin recalled his amusing encounter.

He said: “She came up to me and kept her arm on my shoulder as if she was going to say ‘We will get them on the next one!’ but looked at me instead.

“It was very clear she could just not fully quite remember who I was… I found that just hilarious and loved it – it became an instantly treasured memory.”

Now a teacher in Boston, Massachusetts, Mr Tobin admitted that he was uncertain about divulging his difficult experiences with the star out of fear it would dampen her humanitarian work.

He said: “Ellen wasn’t nice but she really has done a lot of good.

“Especially in promoting the rights of the LGBTQ+ community, where she is a wonderful ambassador and this has been in the back of my mind.”