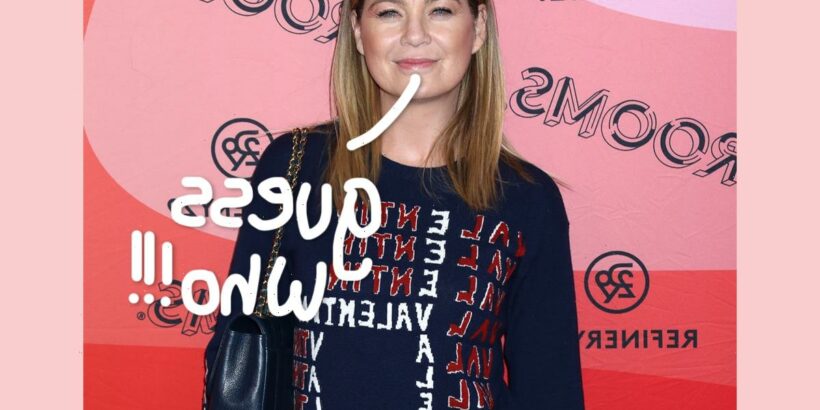 On Friday, the Grey’s Anatomy star took to Instagram Stories to share a series of videos from her dinner date with former colleagues Justin Chambers and Eric Dane. In the first clip, a bleached-blonde Justin jokingly came up behind them and pretended to be their waiter, asking:

Of course, that elicited some laughs from Ellen! Take a look (below):

In the following video, the longtime actress then filmed Eric and Justin just sitting silently alongside each other. Ch-ch-check it out (below):

As fans know, the Euphoria actor portrayed Dr. Mark Sloan for six seasons before dying in a tragic plane accident in season 9. Dane recently guest-starred on the latest season, leading viewers begging for a cameo from Justin, who announced his departure in January 2020. The 50-year-old never revealed the exact reason for leaving other than saying goodbye in a statement at the time:

“There’s no good time to say goodbye to a show and character that’s defined so much of my life for the past 15 years. For some time now, however, I have hoped to diversify my acting roles and career choices. And, as I turn 50 and am blessed with my remarkable, supportive wife and five wonderful children, now is that time.”

While the popular show is notorious for killing off its characters, Chambers’ role as Dr. Alex Karev unexpectedly left Seattle to reunite with his former wife Dr. Izzie Stevens, and the twins he unknowingly had. So there might be some hope in the future! Perhaps, it is a good sign that he is still hanging out with Ellen and Eric. 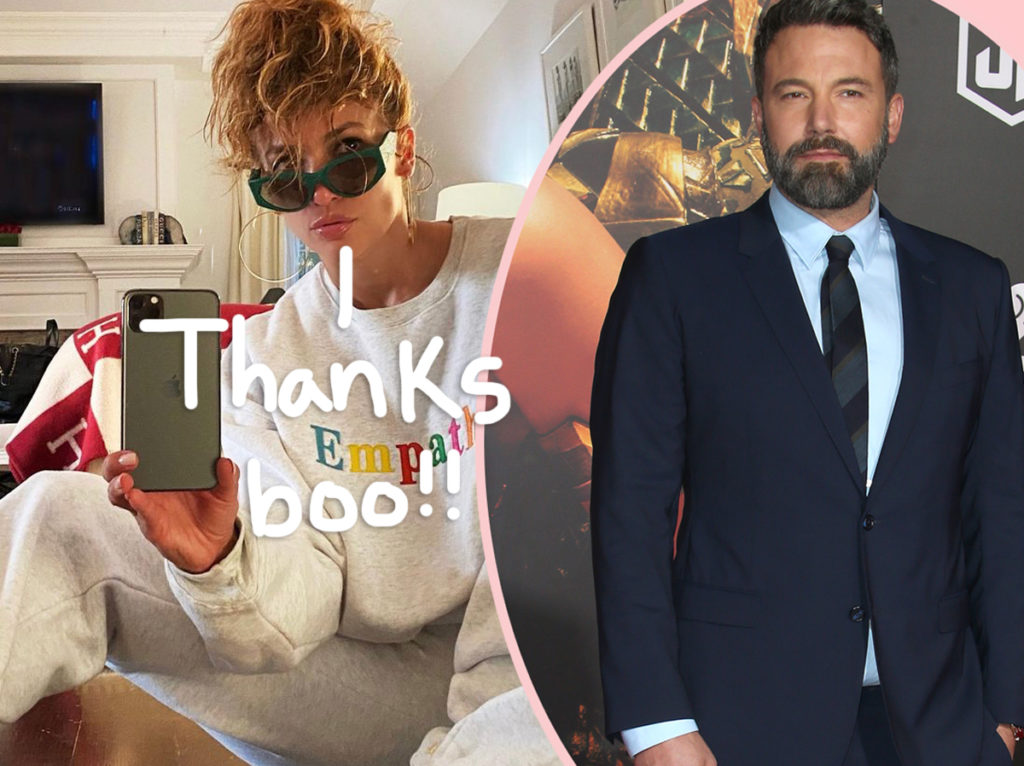 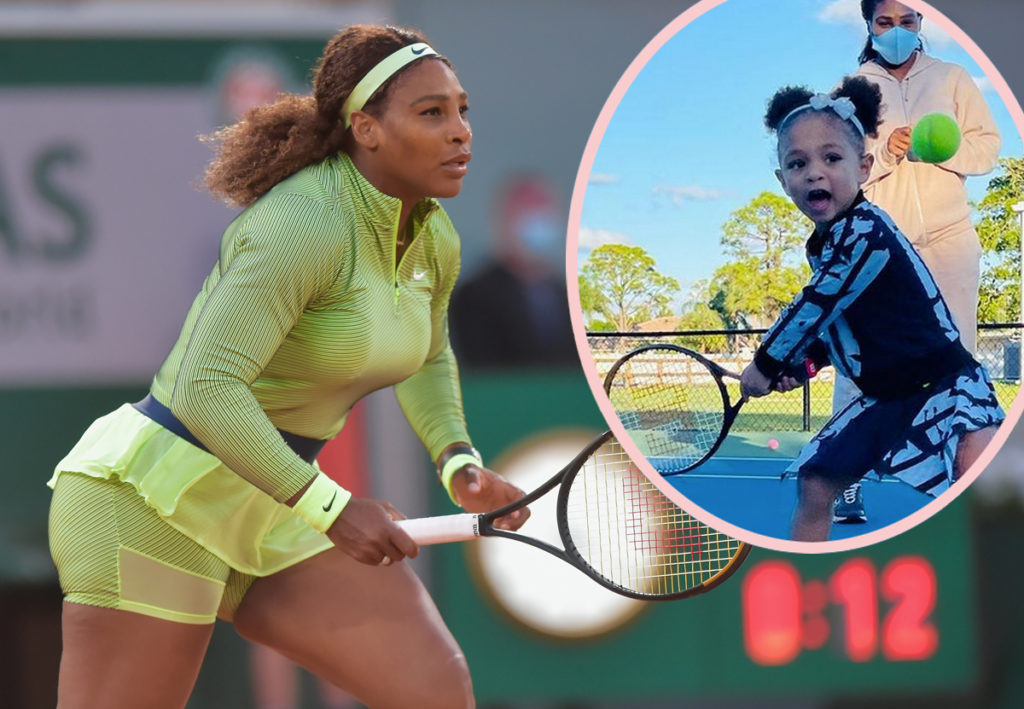 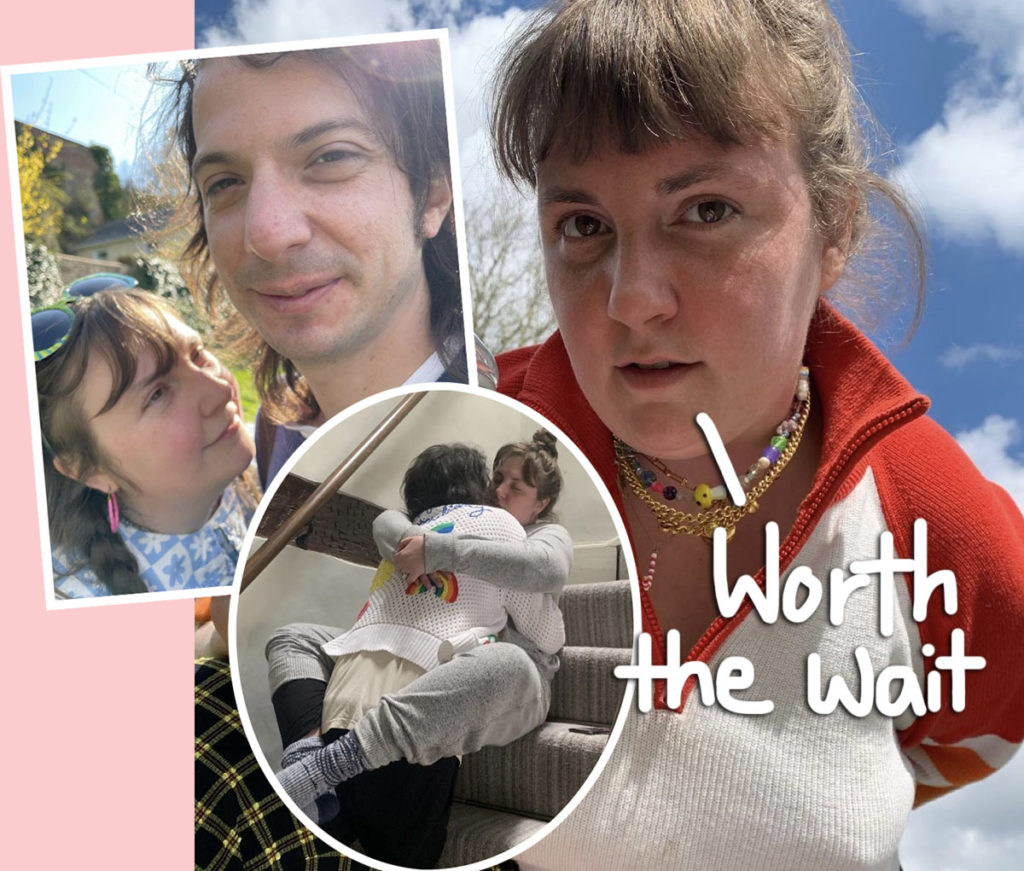 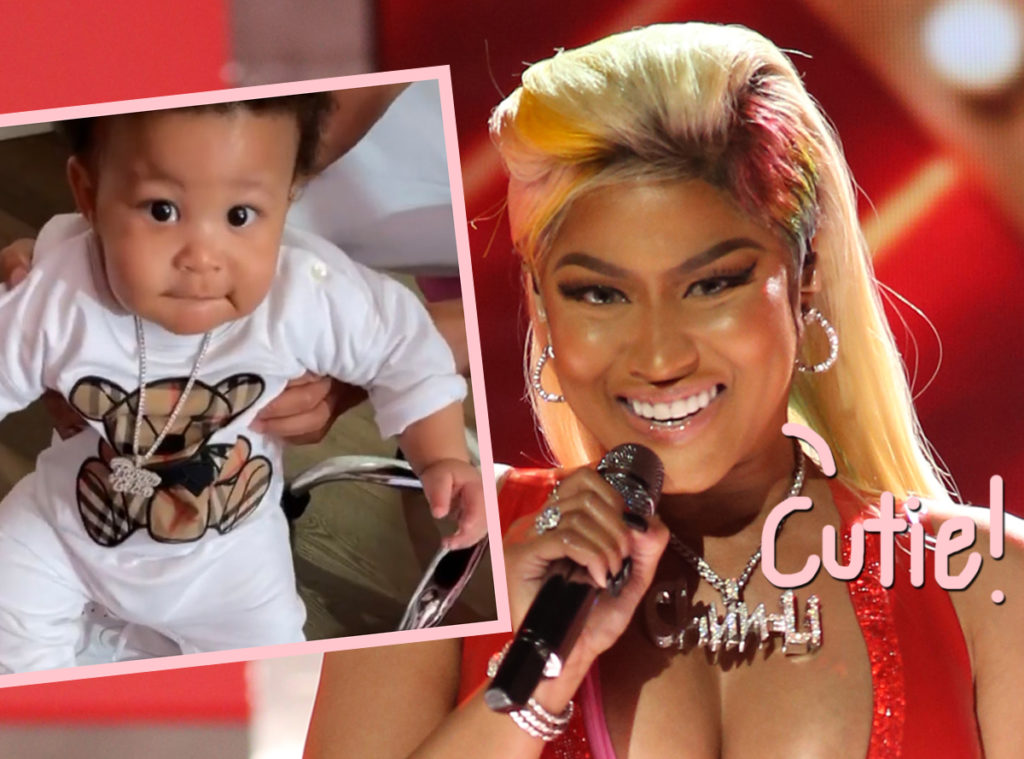