Countryfile star Ellie Harrison, 42, has said she is keen to write her own album and admitted she would’ve delved into politics, if she wasn’t involved with shows about the outdoors. Her admission came in an unearthed interview, where she also recalled an “unpleasant” experience on the BBC show Secret Britain.

In an interview with the BBC, the blonde beauty was asked what is at the top of her bucket list, to which she replied: “To write an album.”

Ellie showcased her singing talents by singing Ring of Fire during an episode of the BBC show in 2017.

She has previously revealed she used to be in an acoustic band singing country music.

In the same interview, Ellie said she could see herself being involved in politics if she didn’t become successful in her current career. 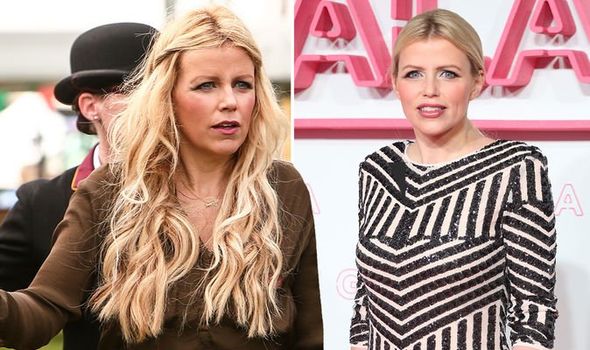 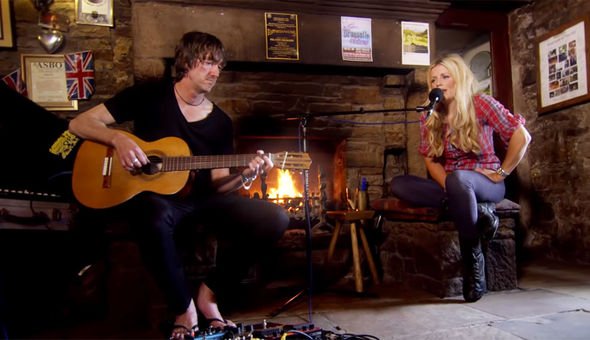 When asked what other career path she may have taken, the television presenter added: “Working in conservation, or politics. Vote for me!”

Ellie has been a host on the hit show Countryfile since 2009. Since 2015, she has also co-presented on the programme’s sister show Secret Britain.

The mother-of-three went on to recall an “unpleasant” moment which occurred during filming for the show.

She divulged: “The squeeze in the Welsh cave was really unpleasant. 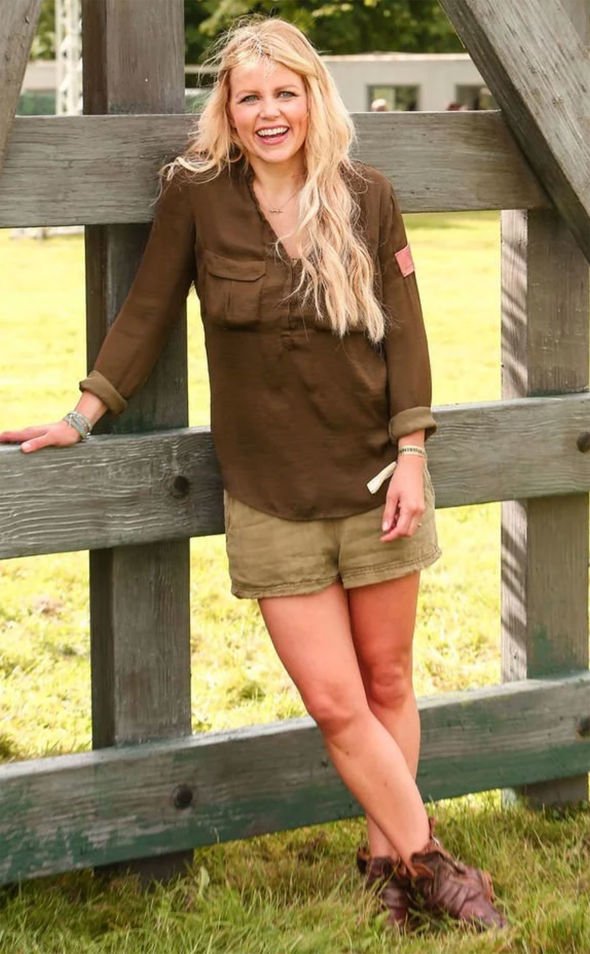 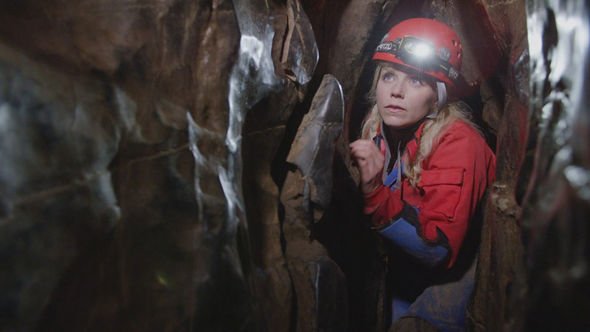 “When we went gliding in Yorkshire, I had assumed it would be a wonderful ballet-like contraption floating silently through the air but it was a creaking, hulking machine at the mercy of the weather which I wasn’t keen on at all.

“The pilot had suggested I look out for other aircraft getting too close so I thought I was Tom Cruise calling out ‘Bogeys’ on our tail.”

Away from her on-screen career, Ellie recently revealed what frightens her.

Despite being in the public eye, she chooses to stay away from social media for a personal reason.

“I don’t engage with Twitter conversations because I’m frightened it will ruin my day. I prefer not to look at all,” she told Radio Times in 2017.

The BBC star went on to explain her frustration of being asked about her appearance rather than her interests and career.

Giving an example, she revealed: “Where do you get your boots from? That’s all I ever seem to get. And people always seem to comment on how a woman looks.”

In an interview with Express.co.uk, she explained further about her choice to say away from social networking.

“I don’t have Twitter or Instagram and anything that’s programme specific is dealt with by the producers,” she admitted.

“Unless there’s anything in particular I need to be pulled up on, then I tend not to hear about it. And I choose to keep it that way.”

She added: “I had Twitter until Christmas then I came off everything at the same time thinking this isn’t lifting me up, this isn’t bringing anything warm or good into my life.”

Countryfile continues tonight at 7pm on BBC One.