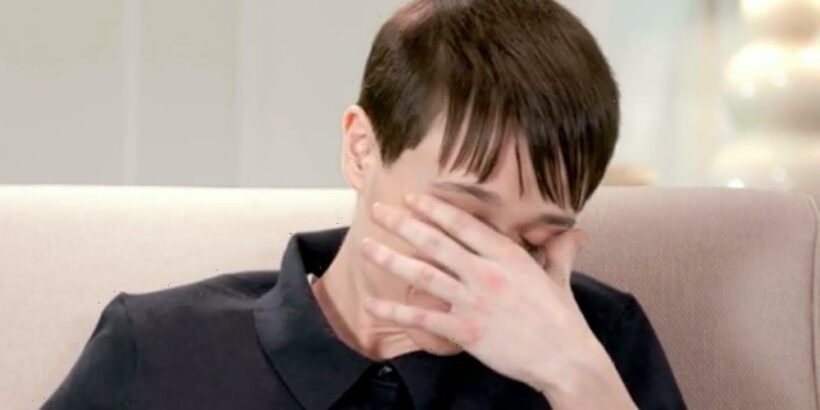 Elliot Page is opening up about coming out as transgender, and getting emotional.

The 34-year-old Juno actor spoke to Oprah Winfrey for an interview airing on Apple TV+ on Friday (April 30), which was teased on Good Morning America.

“With this platform I have, the privilege that I have, and knowing the pain and difficulties and struggles I faced in my life, let alone what so many other people are facing, it absolutely felt crucial and important to share that,” he said of publicly coming out as transgender at the end of 2020.

Find out what he said…

“With this horrible backlash we’re seeing towards trans people, particularly trans youth, it really felt imperative to do so.” (Over 100 trans bills have been introduced for legislation consideration so far this year.)

Later in the interview, Elliot was asked to describe the joys of his transition and coming out.

“Just being in a T-shirt,” he said, getting overwhelmed.

“It’s being able to touch my chest, and…um,” he said, crying, “…feel comfortable in my body for probably the first time.” “Tears of joy,” he then clarified.

He also opened up about when he knew he was transgender.