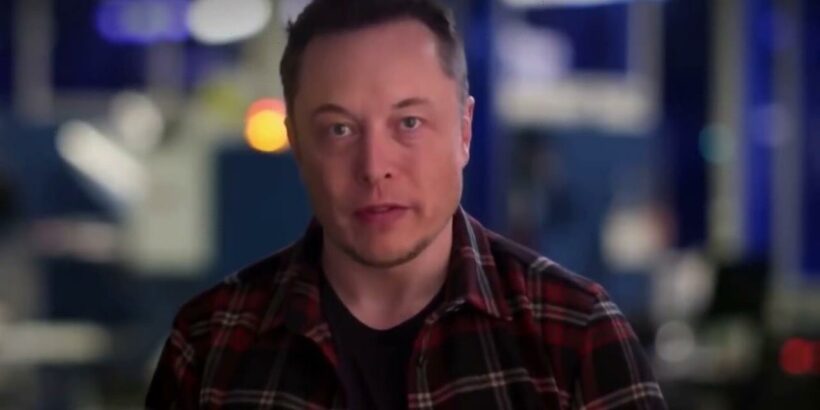 The Tesla boss has been warned by the European Union to comply with its strict content moderation policy to avoid getting Twitter banned by the organization.

AceShowbiz -The European Union will block Twitter unless Elon Musk follows its strict content moderation rules. During a video meeting on Wednesday, November 30, EU industry chief Thierry Breton made the threat to the world’s richest man in what could be the beginning of a regulatory battle over the future of the social media platform across Europe.

Breton has warned Musk, who bought Twitter in a $44 billion deal last month, that he must adhere to a checklist of rules set out in the EU’s new Digital Services Act. “Twitter will have to implement transparent user policies, significantly reinforce content moderation and protect freedom of speech, tackle disinformation with resolve, and limit targeted advertising,” he said in the meeting.

The new legislation aims to set the global standard for how tech giants should police content on the internet. As a result, Breton and Musk agreed that the EU will carry out a “stress test” at Twitter’s headquarters next year to assess the firm’s compliance with the rules.

Meanwhile, Musk has been accused of running Twitter like a “dictator” by the platform’s former head of trust and safety Yoel Roth – who claimed that the tycoon’s running of the company made him quit. Speaking at an event hosted by the Knight Foundation, Roth said, “One of my limits was if Twitter starts being ruled dictatorial edict rather than by policy… there’s no longer a need for me in my role, doing what I do.”