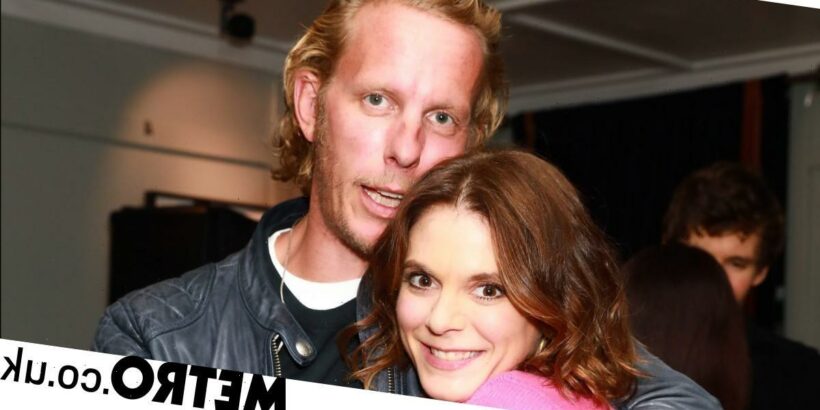 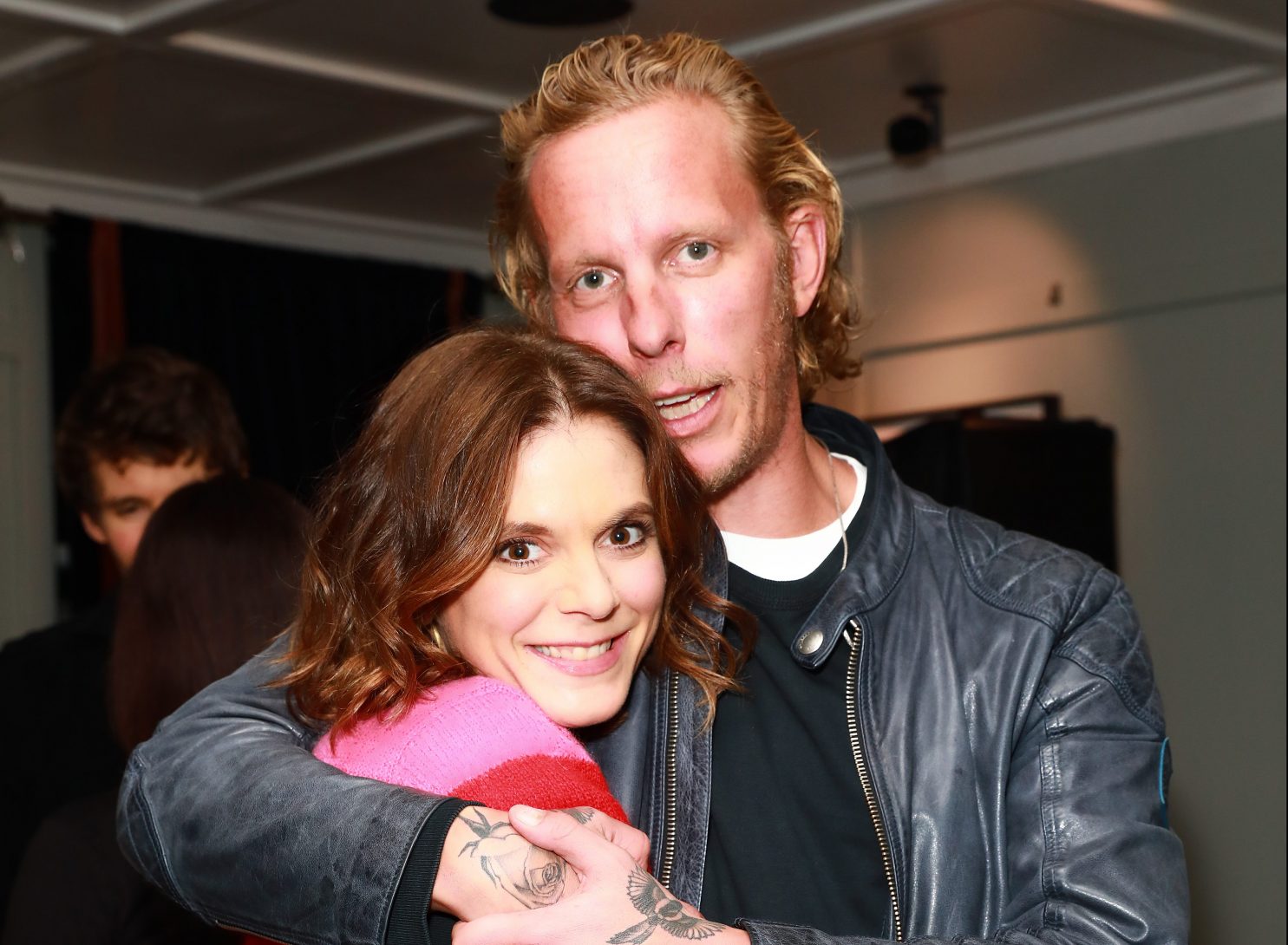 Emilia Fox has opened up on her relationship with Laurence Fox and while she concedes she wouldn’t get on his political ‘battle bus’, she has a lot of love for her cousin.

Fox has received backlash following his vocal opposition to lockdowns, as well as promising a ‘no mask’ mandate and a ban on Covid passports during his unsuccessful campaign for London Mayor.

In an interview with The Times, Emilia – who has appeared on both Celebrity Gogglebox as well as Top Gear alongside her relative – spoke about her cousin, with the publication claiming it was instructed not to ask about the actor-turned-politician.

She responded: ‘I don’t know what emails you’ve had, but Laurence is my cousin, he’s family and I love my family. I think he’d be the first to advocate that people can have different opinions on things.

‘We’ve had very different life experiences and Laurence’s political life is nothing to do with my relationship with him. We’ve had some amazing times together and we’ve been very mutually supportive of our personal lives.’

Asked if Emilia was ‘worried’ about him, she said: ‘Why should I be worried? What are the things you are worried about? Laurence is well capable of standing on his own two feet.’

Still, she draws the line at making an appearance on Fox’s election ‘battle bus’, insisting: ‘I wouldn’t go on anyone’s battle bus. And that’s got nothing to do with Laurence. That is just the last thing I’d ever do.’

The Lewis star, who leads the Reclaim Party, finished in sixth place in the race for London Mayor and received 1.8% of the vote overall, finishing behind the likes of Sian Berry from the Green Party, and YouTube star Niko Omilana.

Fox had previously vowed to ‘free London’ and claimed the city is under threat from the ‘cathedral of wokery that is London’.

Saying he had ‘never wanted to be a politician’ and quipped that he ‘used to be an actor’, Fox thrust himself into the political sphere after sparking a race row on Question Time last year, where he insisted that being called a ‘white privileged male’ was racist and that the Duchess of Sussex had not be subjected to racism.

He also came under fire for refusing to take the knee in solidarity with Black Lives Matter.

The actor went on to decry ‘cancel culture’ in various, highly publicised interviews, telling talkRadio: ‘You can’t just shut everybody up, there’s an emotional and an intellectual fragility to people who won’t tolerate dissenting voices.’

His family seldom speak about his political turn, with brother Jack recently refusing to comment and Fox previously claiming he got into a row with brother-in-law Richard Ayoade after his Question Time appearance.

However, asked whether he voted for his cousin the London Mayoral Election, cousin Freddie Fox recently told The Times: ‘I’d be happy to say I didn’t vote for Laurence in the election. He and I have different politics.’

Denying he was ’embarrassed’ of his cousin, he added: ‘And you know, Laurence is his own man. I wouldn’t dream of trying to influence him otherwise; he must do what he must do.’