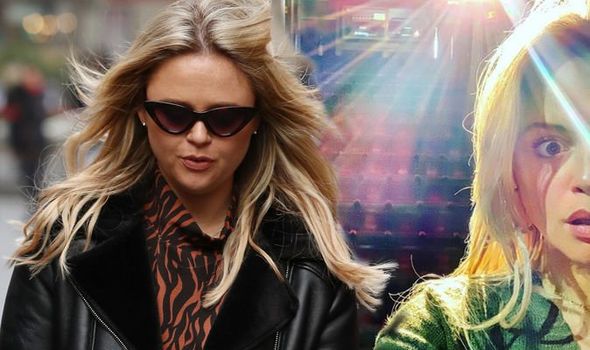 Emily Atack has received praise from fans following her debut stand-up performance after the theatre was reportedly put on lockdown.

According to reports, people inside The Old Rep Theatre in Birmingham were told to stay put due to an incident involving “people with machetes”.

The former Inbetweeners actress is believed to have returned to the stage when the issue arose to keep audience members calm. 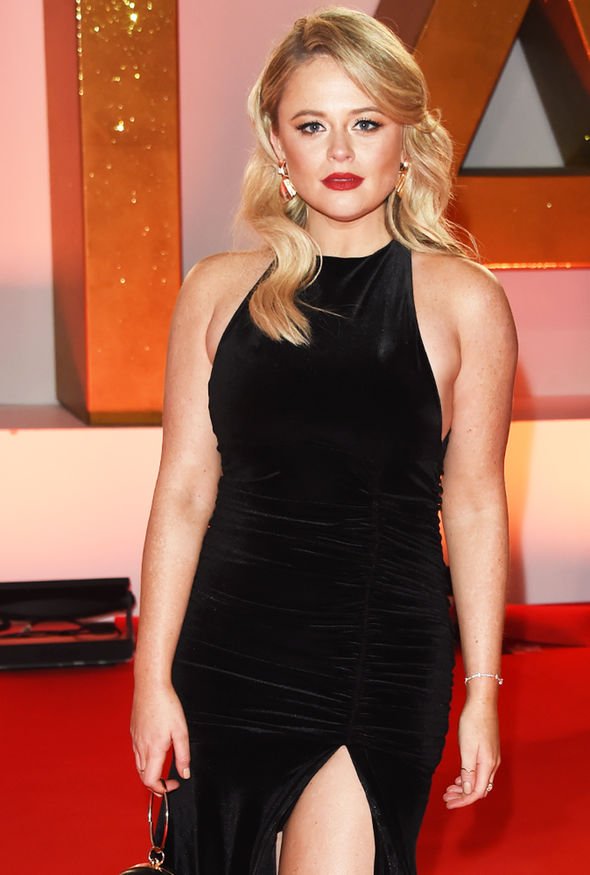