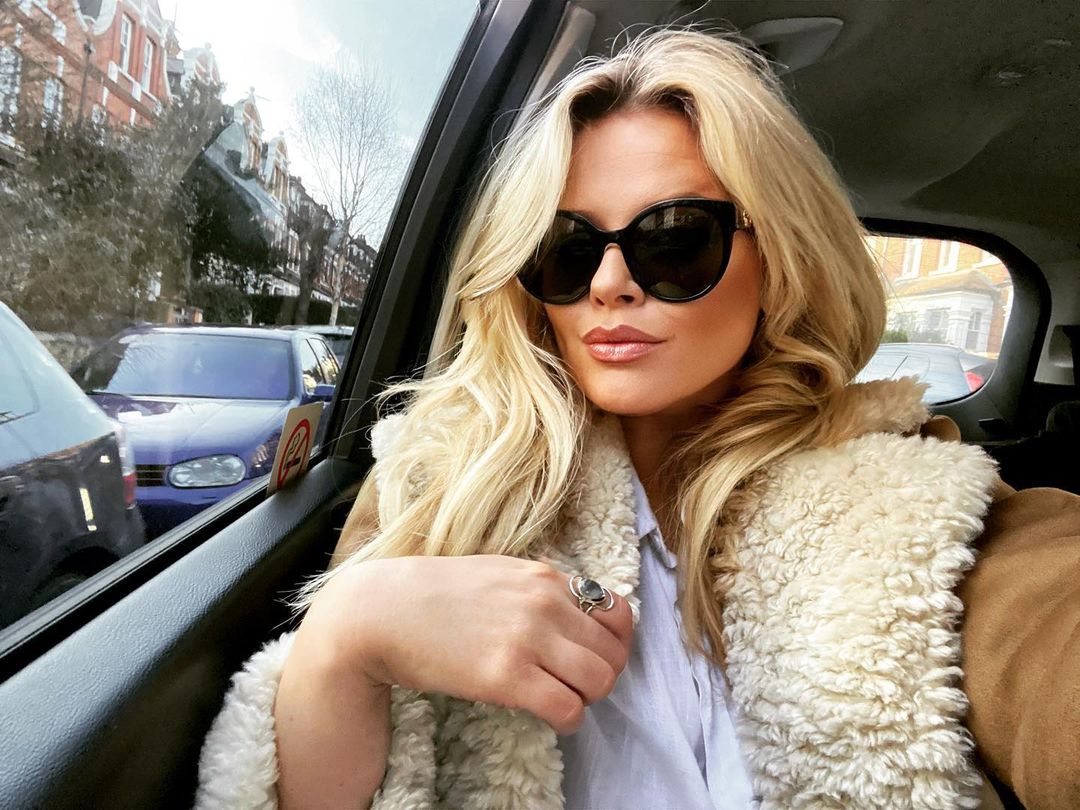 The former Inbetweeners actress was simply trying to enjoy a casual Sunday when she had to address the trolling she was being subjected to.

It appears a photo of Emily, 32, sitting in a taxi while sticking her tongue out has been shared on a pornography website’s Twitter account.

‘Somebody tell @EmAtack that she forgot her purse,’ the tweet read, while another caption said: ‘Looks like Charlotte from the Inbetweeners has had quite a dramatic career change.’

‘Excellent, No really that’s great. Trying to have a wholesome Sunday and I’m being bombarded with perverts asking if I’d like to accidentally take a wrong turn into the woods.’

She then hit back: ‘Go iron your kids school uniforms you p***ks.’

The I’m A Celebrity… Get Me Out Of Here star has been open about the trolling she receives on social media, and previously said she’s ‘lost count’ of the times she’s felt ‘winded’ by the comments.

‘I’ve received countless levels of online abuse but increasingly, it has become very sexualised,’ she told The Sun.

‘I receive hundreds of sexually motivated messages – from rape threats, to men telling me exactly what they’re going to do to me in the most brutal and misogynistic ways.’

She added: ‘So much more needs to be done to stop these vile abusers. They certainly wouldn’t get away with saying these sort of things if they saw me on the street.