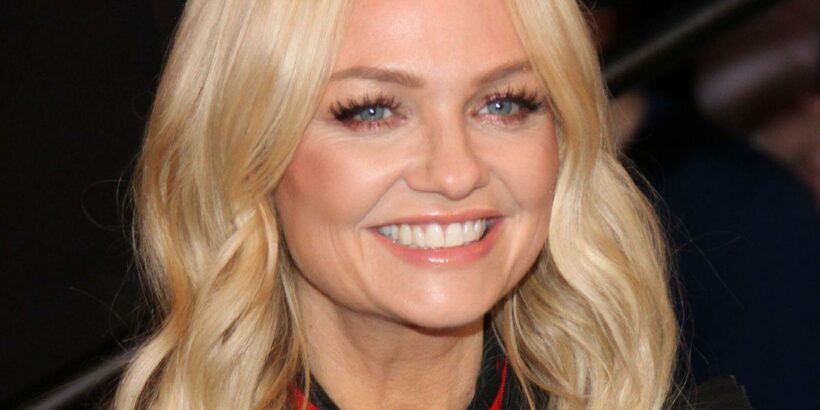 Spice Girl Emma Bunton shocked her fans as she shared a clip of herself on EastEnders 30 years ago.

Before she hit global fame as part of the Spice Girls, Emma had a stint on Albert Square when she was just 16.

The 46 year old star delighted her fans as she shared a clip of herself on the soap, when she played a mugger attempting to rob pensioner Jules.

Emma captioned the video: "30 years since my most iconic role on @bbceastenders #eastenders #throwback."

One fan commented: “Back in the days, Who Would've thought you'd become the biggest pop star in the whole world? #babyspice.”

Another said: “Never knew this until now”, while a third teased: “Why this wasn't nominated for a BAFTA is beyond me."

It wasn’t just fans who were surprised at her stint in EastEnders, as celeb pal Scarlett Moffatt wrote: “ICONIC.”

Dawn O’Porter also chimed in as she commented: “BAD SPICE.”

Before she became part of the Spice Girls, Emma was rejected for the role of Bianca Jackson on the BBC soap, with the role going to Patsy Palmer.

Emma’s trip down memory lane comes after she shared a rare picture on social media of her eldest son Beau in celebration of his birthday.

The star, who shares two children with her husband Jade Jones, took to Instagram to gush over her son on Thursday 11 August as he turned 15 years old.

Emma looked like a proud parent in the snap and could be seen beaming from ear to ear alongside her teen son Beau as she wished him a happy birthday.

In the adorable family photo, the Wannabe hitmaker could be seen soaking up the sun on holiday as she wore a straw hat and a pair of oversized sunglasses.

Beau meanwhile matched his doting mum’s look as he wore a black and red patterned shirt and finished off the look with a pair of mirrored shades.

Captioning the snap, Emma paid tribute to her teen son and wrote: “How did this happen? Yesterday @beaubuntonjones turned 15!!!! He is the kindest, most thoughtful, warm, funny, loyal, clever and handsome man.

“You have taught us to move with the times and you are our light our everything our world. Love you so much. Xxxx.”