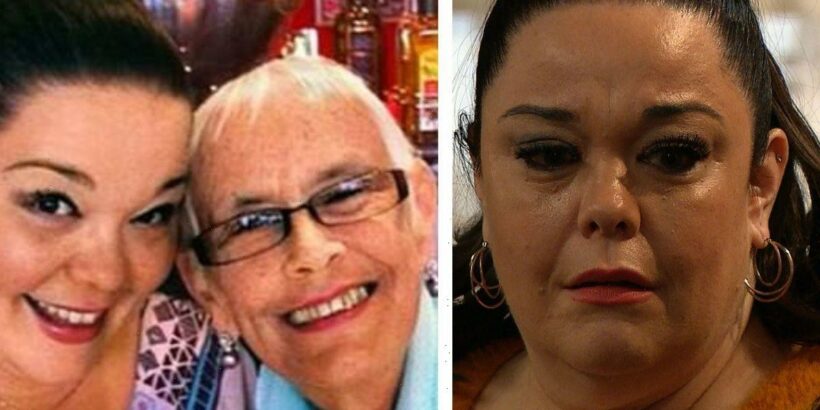 Lisa has made it known that she sees weddings as a family occasion and, now that the most important matriarch of her life won’t be there to celebrate her nuptials, she feels there’s no point in the event.

The star also regards her love for musician Al as more important than a piece of paper formalising it.

“Both of us talk about it all the time and feel as long as we’re happy we don’t need rings on our fingers,” she insisted.

The star continued adamantly: “We don’t want to change anything. 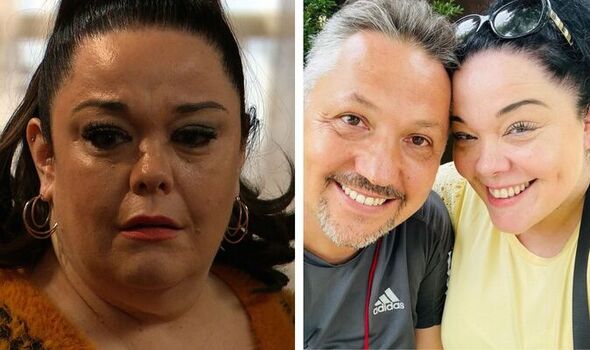 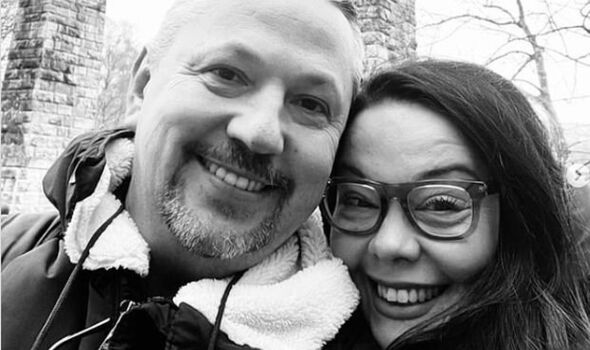 “We’ve lost both our mums. And when it comes to things like weddings, you do it for the other people.”

The Loose Women star added to The Mirror: “I’m never going to change my name, so really, what would be different?”

Lisa experienced severe trauma when her mother died due to breast cancer at just 58.

Her grief continued when Al’s mum, whom she has described as being like a “second mother” to her, also died of cancer – this time of the pancreas. 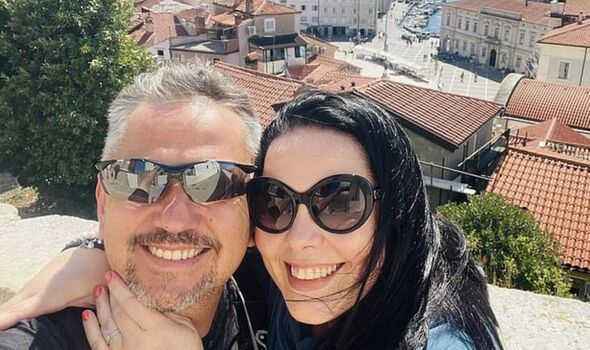 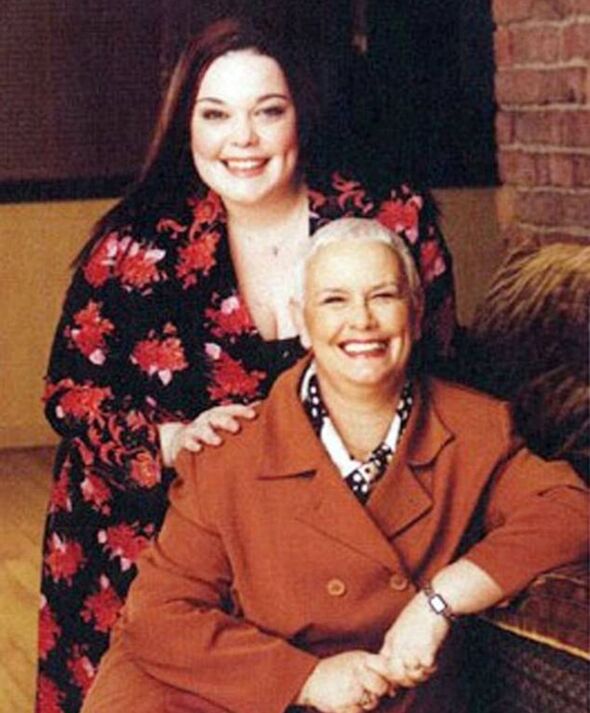 She now regrets returning to the ITV studios for filming so soon after the death of the woman she affectionately described as “Nana”.

Lisa, who has played the role of Mandy Dingle for 27 years, admitted she had to “really dig deep” to be able to find the strength to film her scenes after suffering the double loss.

However, she later confessed to Woman’s Weekly magazine: “‘Tragedy does pull people together.”

She added, emotionally, of her relationship with the ITV team: “I am so glad we’ve got each other.’

In a tearful Instagram post earlier in the year, Lisa addressed the death of her “Nana” for the first time – an event which led to her absence from the British Soap Awards.

“Today, we know, will be the toughest day, we lean on each other, you are now at peace, yet we are all craving your energy around the house,” she wrote.

“God has gained another Angel. May you light up heaven with your warmth and your infectious smile.”

Finally, she added: “I will be trying to be strong for the both of us.”

Little is known about American musician Al, who has captured Lisa’s heart, or her close relationship with his late mum.

However, she has been engaged to him, as a gesture of their commitment to each other, for the past eight years.

In spite of their long engagement, Lisa didn’t appear publicly with her beau until as late as 2019.

Despite their decision not to marry, she has made it clear both are in their romance for the long haul.