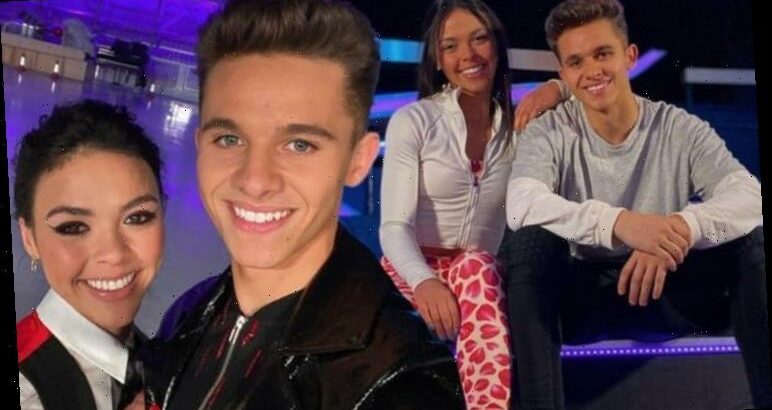 Dancing on Ice: Joe-Warren Plant receives a score of 30

Joe-Warren Plant, 18, has shared that he has to leave Dancing On Ice with his skating partner Vannesa Bauer, 24, after they both tested positive for coronavirus. The Emmerdale actor admitted he was feeling “heartbroken” over the news, as he thanked fans who had continued to vote for him during the competition.

Unfortunately, the pair are not replaceable after show host Phillip Schofield warned they were out of reserves for the first time in the programme’s history following several injuries affecting the line-up.

In a statement on Instagram, Joe-Warren typed: “Having tested positive for Covid this now means the end of the competition for Vanessa and me.

“I have loved every minute of being a part of Dancing On Ice and I am disappointed as I feel I had so much more to give and was working hard to perfect each performance.

“Thank you so much to Vanessa for being a fantastic teacher and although it’s been cut short, I’ve thoroughly enjoyed this experience. 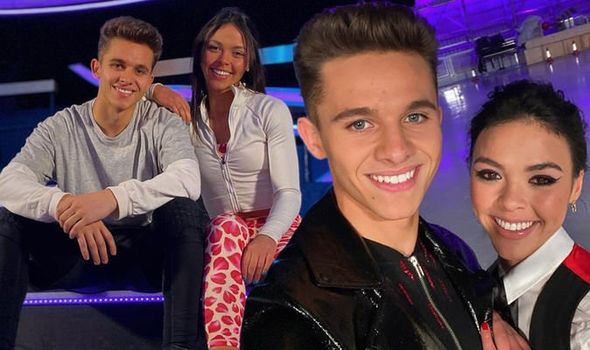 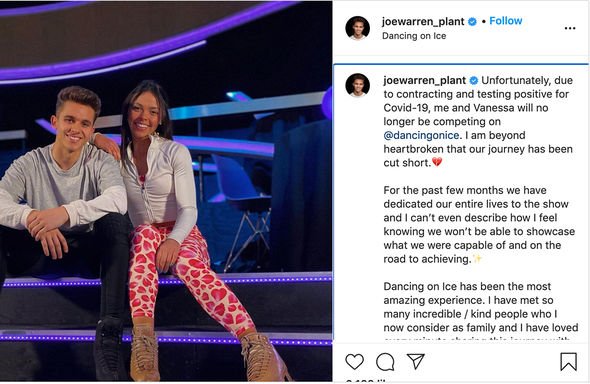 “Thank you to all the crew who have been brilliant and especially thanks to the other cast members, they have been hugely supportive and I wish them all the very best,” he added.

Vanessa was also disappointed over the situation as she would no longer be able to wow audiences on the rink.

In her own message to fans, she wrote: “Unfortunately, we have received positive test results for Covid which means we cannot continue to compete this year.

“Joe-Warren has been growing every week into such a talented skater and I’m so sad we won’t be able to show more of the great routines we had planned. 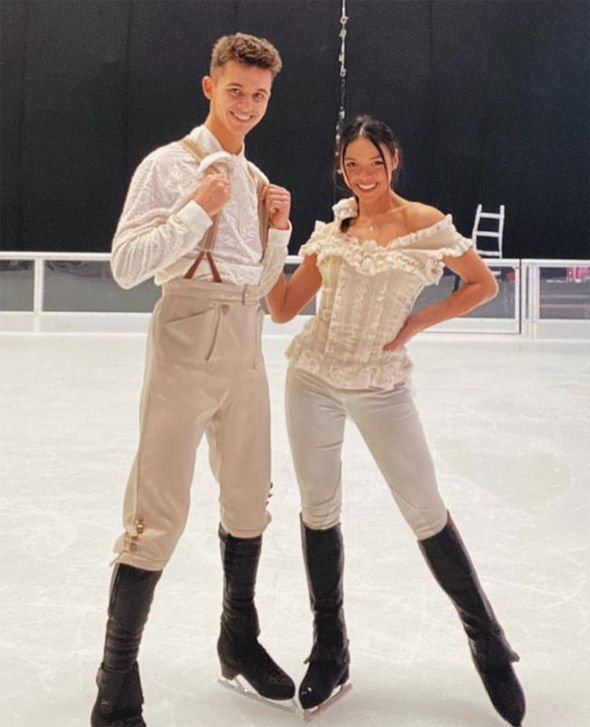 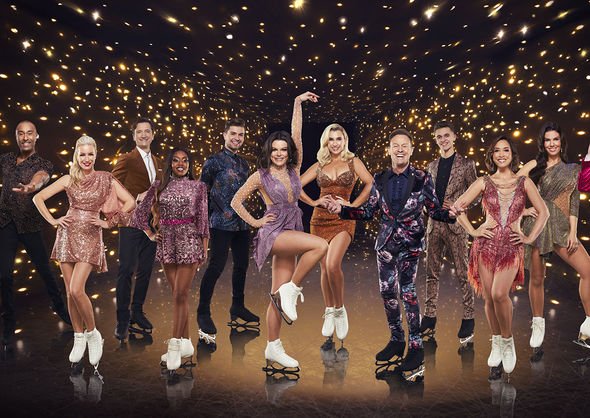 “I am beyond proud and devastated, as we had so much more to show, he was the hardest working partner I’ve ever had.”

ITV confirmed the news in their own statement, saying: “We can confirm that following positive Covid tests, Joe-Warren Plant and Vanessa Bauer have had to withdraw from this year’s competition.

“They’ve been wonderful on the show this year and we thank them for all their dedication and beautiful performances.”

Joe-Warren became the fifth celebrity to be forced to pull out of the competition.

Last week, Billie Faiers also quit due to doctors advice following a fall in training which left her with a concussion.

While Rufus Hound left the competition after coming into contact with someone who had tested positive for coronavirus.

Denise Van Outen pulled out earlier in the series following a shoulder fracture.

Phillip joked it had been a tricky few weeks with celebrities leaving the contest regularly.

While celebrating his co-host Holly Willoughby’s 40th birthday, Phillip commented on a hilarious mock-up made by Dancing On Ice’s official page of the pair skating.

Phillip laughed: “If there are any more injuries, we’ll have to put into practice when we have been learning.”

The post, however, has put ideas into fans’ heads.

“I’d love to see Holly and Phill do dancing on ice,” wrote one.