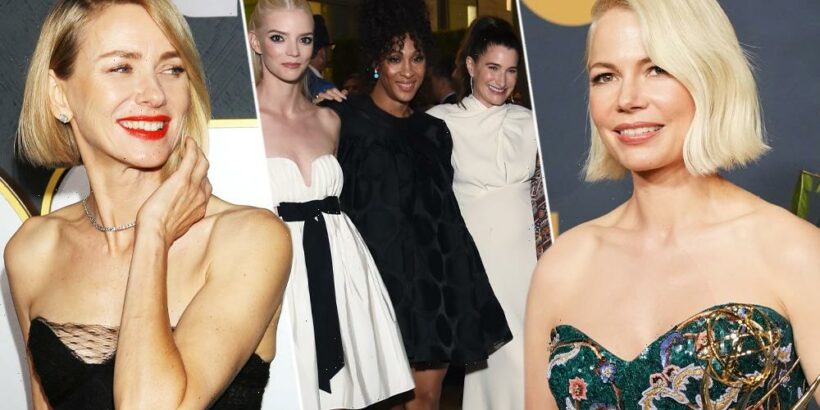 After two years of an Emmy party field dramatically reduced by the pandemic, the festivities around the 2022 ceremonies are starting to resemble the hustle and bustle of the 2010s — with the addition of Covid testing, a lot of it.

We haven’t had formal agency Emmy parties in four years as plans for 2019 bashes were canceled amid the agencies’ standoff with the WGA. CAA and UTA are back this year, with CAA picking up where it left off in 2018, holding a party at Rose Café in Venice. It will be the agency’s first public event after the recent acquisition of ICM, which traditionally hosted Emmy brunches at the home of CEO Chris Silbermann.

UTA, whose popular party had been held at the home of co-president Jay Sures for many years, is taking over the Rooftop at Waldorf Astoria.

The other Hollywood talent agencies and management companies that threw Emmy parties before the pandemic are skipping this year for various reasons, including the overlap with the Toronto Film Festival, but many vow to resume junkets next year.

Disney is back to its stomping grounds with a companywide post-Emmy party at downtown L.A.’s Otium, which also hosted Disney talent and executives in 2019. Ditto for Netflix, which is back at Milk Studios. Like Disney, recently merged Paramount also is holding one party for all of its divisions.

Other perennial Emmy weekend events such as the Governors Ball (renamed Governors Gala), the MPTF’s Evening Before, as well as AMC Networks and BAFTA’s daytime receptions, are also making appearances on this year’s list.

Here is Deadline’s rundown of the upcoming 2022 Emmy festivities (in chronological order):