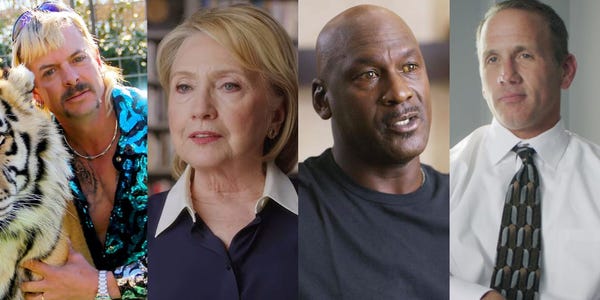 When the 72nd Prime Time Emmy Awards take place virtually on Sunday, one of the more intriguing categories to keep an eye out for is the outstanding documentary or nonfiction series, which is stacked with some of the most memorable content we've seen in the last year.

Here we dissect the nominees and decide which will be victorious and which really should win: 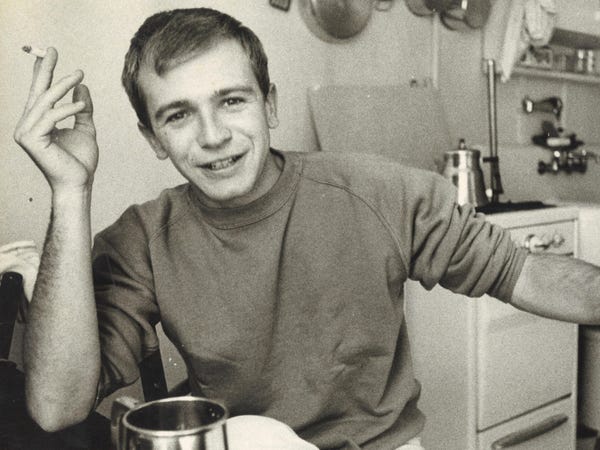 What it's about: Since the late 1980s, this series has presented the greatest American artists, ranging from Charlie Chaplin to Andy Warhol. In its latest season, the series profiled the likes of Terrence McNally, a four-time Tony winner and LGBTQ+ activist, and Puerto Rican actor Raúl Juliá.

Why it could win: The show is an institution in non-fiction storytelling. It has been nominated 76 times at the Emmys and won 28 of them over the decades. Because of that rich history, you can never count it out. 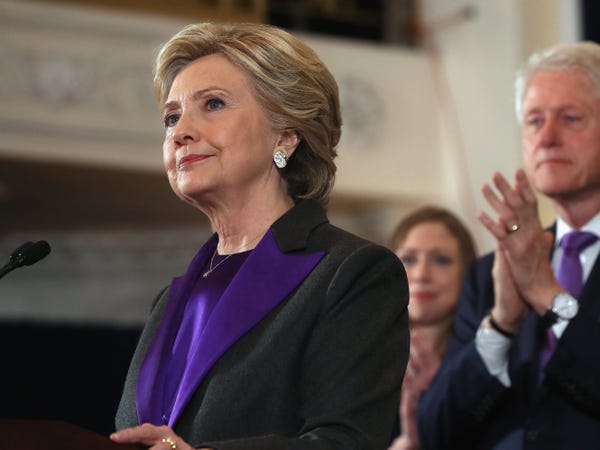 What it's about: This intimate portrait on Hillary Clinton looks at her life as well as never-before-seen footage of her 2016 presidential campaign.

Why it could win: The documentary is a critical darling and she shows a different side of herself here than she ever has before. That could lead to lots of Emmy voters deciding on her. 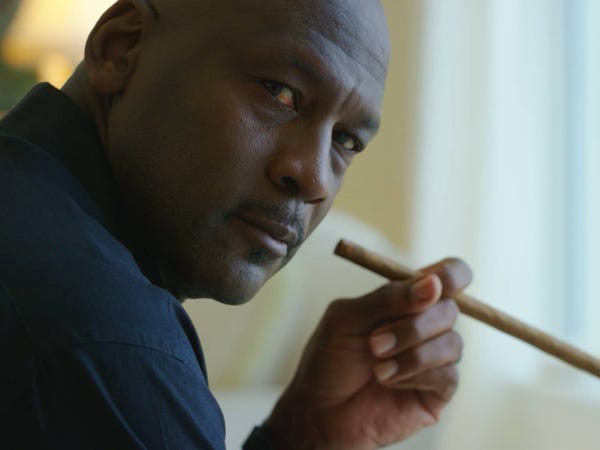 What it's about: This 10-part docuseries gives an exhaustive look at the Chicago Bulls dynasty in the 1990s as well as a never before deep dive into the life and career of Michael Jordan.

Why it could win: The revealing and colorful interviews (which led to countless memes) and the incredible crafting of the story — which jumped back and forth between the Bulls' title runs and Jordan's career — could lead to glory on Emmy night.

Read more about "The Last Dance": 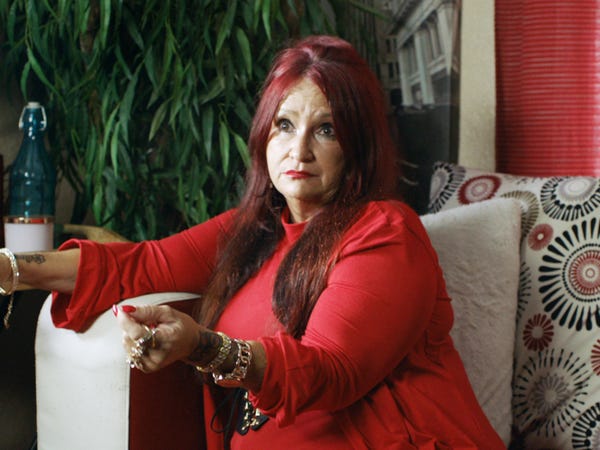 What it's about: A look inside the fraud of the McDonald's Monopoly game in which millions of dollars were stolen by the mob in a scheme that ran for decades.

Why it could win: The stranger-than-fiction story is so wild and its colorful characters are so interesting that this is definitely one to watch. 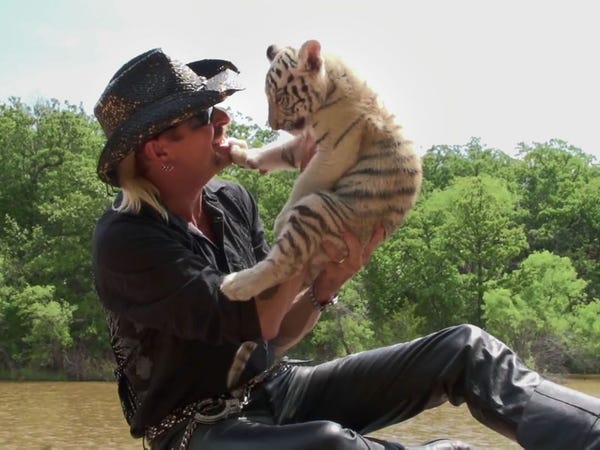 What it's about: Over seven episodes, we delve into the bizarre world of big cat conservationists with the main focus put on the outrageous Joe Exotic.

Why it could win: From Joe Exotic to Carole Baskin, many of the subjects have become household names and that's going to go a long way. Plus, the incredible footage that shows every single wild thing Joe Exotic does is really unmatched when looking at most non-fiction work.

Who Will Win: "Tiger King" 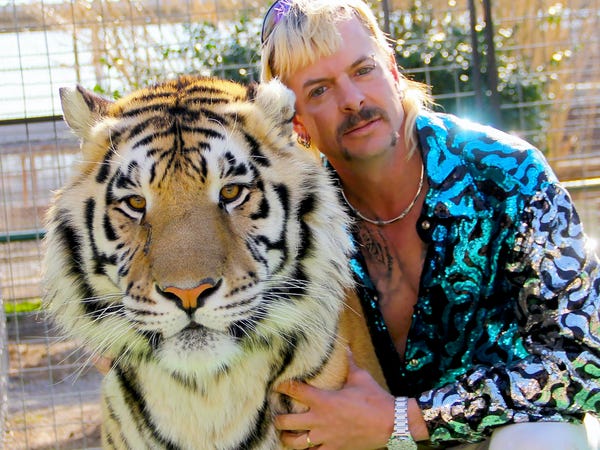 With the series capturing the zeitgeist of the country, and the power of Netflix behind it, that combination will lead to this outrageous doc winning the Emmy.

Who Should Win: "The Last Dance" 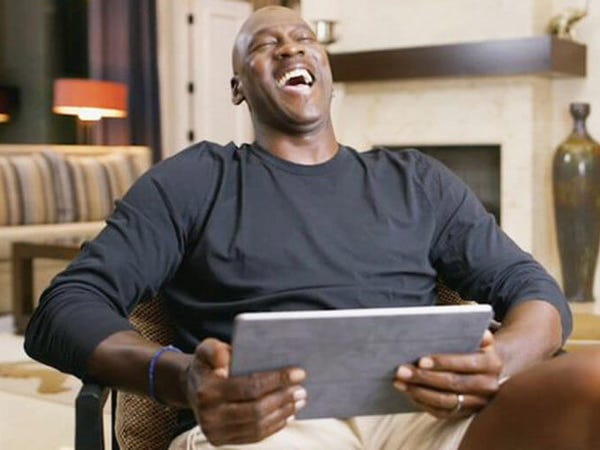 Like "Tiger King," it seemed everyone was watching "The Last Dance." But outside of its popularity, the work that director Jason Hehir and his team did to tell the story of Michael Jordan — a mythical figure in not just sports but pop culture — is something that should be rewarded.