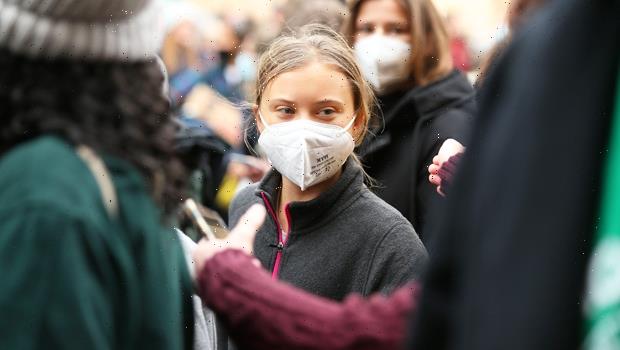 Teenage environmental activist Greta Thunberg slammed the COP26 Summit as a ‘failure’ when she spoke at a youth protest in Glasgow.

Greta Thunberg has taken aim at world leaders, calling the COP26 summit a “failure” on November 5, while leading a youth protest outside the venue of the climate summit in Glasgow, Scotland. “It is not a secret that COP26 is a failure. It should be obvious that we cannot solve the crisis with the same methods that got us into it in the first place,” she said. “The COP has turned into a PR event, where leaders are giving beautiful speeches and announcing fancy commitments and targets, while behind the curtains governments of the Global North countries are still refusing to take any drastic climate action.” 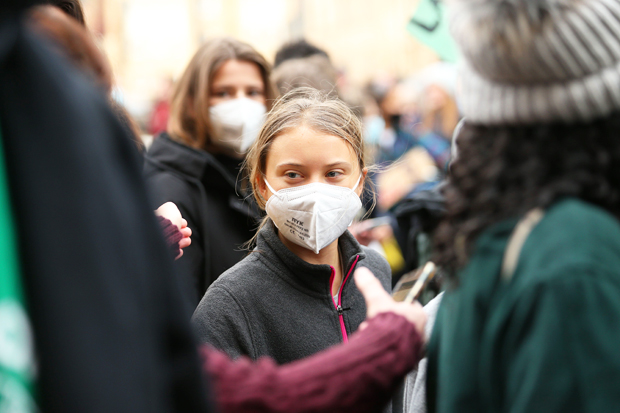 The 18-year-old Swedish activist was among many youngsters who arrived in the Scottish city to demand action from leaders on climate change. Greta told crowds that “history will judge them [the leaders] poorly,” calling the conference “a global greenwash festival” and “a two-week long celebration of business as usual.” She continued, “Many are starting to ask themselves, what will it take for the people in power to wake up? But let’s be clear: they are already wake. They know exactly what they are doing.” 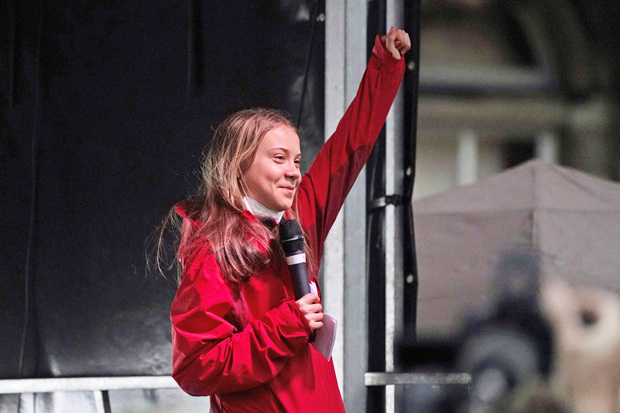 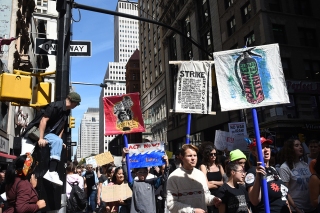 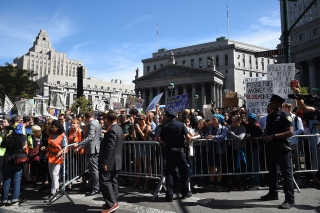 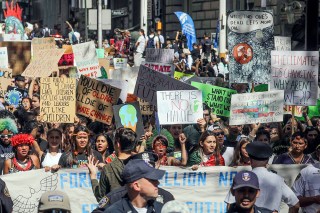