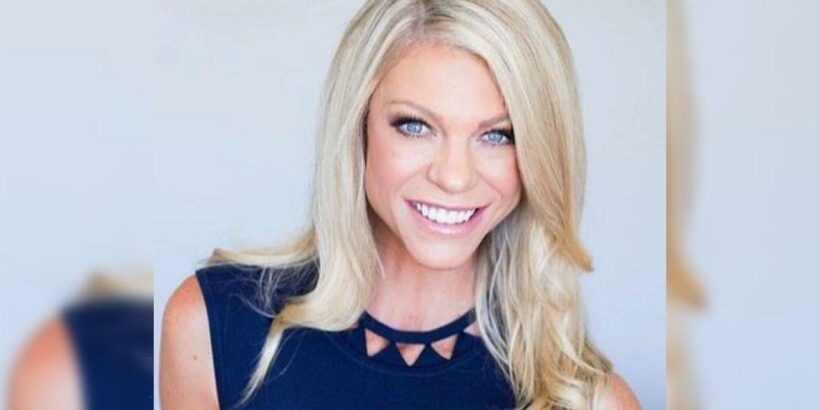 Friends and fans were left shoecked when the swimmer-turned-presenter’s death was revealed on air on ‘Studio 10’ by presenters Sarah Harris and Angela Bishop in May.

AceShowbiz -Erin Jayne Plummer’s friends want the circumstances surrounding her death to be investigated. While the 42-year-old presenter took her own life in May after a battle with mental illness, those close to her insist she wasn’t suicidal and wouldn’t have wanted to leave her three daughters without a mother.

“Erin was truly the most beautiful soul I had ever met,” a friend told Australia’s Daily Telegraph newspaper. “No words can describe how special she was and the love she had for her three girls. She absolutely adored her girls. There is not one person who thinks she would have left her beautiful girls this way.”

Another friend insisted she wasn’t suicidal when she died. The pal said, “All of us wish we could have done more to help carry the weight of her pain. But she was happy and well the last time we saw her. Even her last Instagram post showed she was excited to be back at work.”

Erin Jayne “loved her girls boundlessly” but had not been her “bouncy, energetic self” in recent weeks after struggling during the COVID-19 pandemic. A friend said, “I wish we had found her a way through.”

The “Studio 10” host’s death came as a shock to fans and sparked online conspiracy theories that her passing was related to the COVID-19 vaccine before police confirmed it was self-harm related.

The swimmer-turned-presenter’s death was revealed on air on “Studio 10” by presenters Sarah Harris and Angela Bishop in May. Sarah said, “We’ve got some really sad news to share this morning. Over the weekend, Studio 10 lost a bit of its sparkle with our friend and advertorial host Erin Jayne passing away suddenly.”

“For two decades, Erin Jayne’s been a friendly and familiar face on Australian telly and for a lot of that, she’s been brightening up our mornings with her bubbly personality and mega-watt smile,” Sarah continued.

They went on to share a montage of some of Erin Jayne’s best moments on the breakfast TV show before Sarah continued her tribute. She said, “Erin was just a gorgeous human inside and out, and if it wasn’t for TV, perhaps Erin may have had a sporting career.”

“She represented Australia in synchronized swimming and even surf life saving, and there’s no question that Erin Jayne was a high achiever, and certainly a gold-medal mum to her three young girls,” the presenter went on. “We’ll miss your sunshine around the studio, Erin Jayne, and all of us here are sending lots of love and strength to her family. You’ll be very missed.”