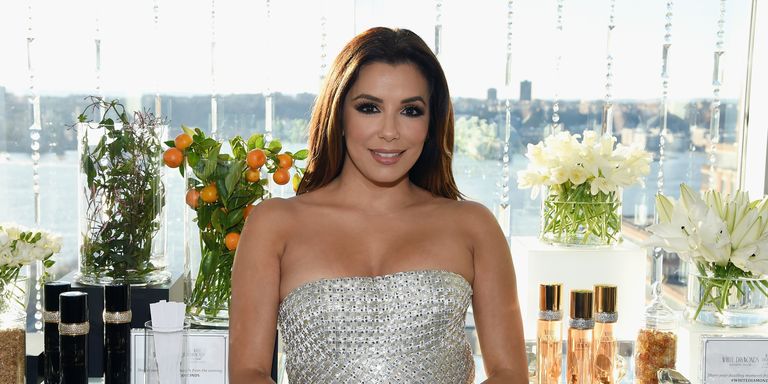 Eva Longoria and her husband, José Bastón, welcomed a baby boy on June 19, 2018.

The baby is Longoria’s first, and it’s clear that she is definitely enjoying motherhood, as she took to Instagram this weekend to share an adorable new photo of her little boy, Santiago Enrique Bastón.

The actress captioned the snap, “Morning cuddles with this angel are the best!” with the baby snuggling into his mom in the photo. It’s difficult to dispute Longoria’s description of Santiago, especially as he looks so angelic in her latest post:

Morning cuddles with this angel are the best! ?? #HappyFriday

Hola! USA broke the news that Longoria had given birth to her first baby back in June 2018, sharing the first photo of Santiago with his mom. At the time, the actress told the publication, “We have three children already, I have three stepchildren so it’s not like it’s anything new. We are enjoying it.”

Her husband, who is the president of Latin American media company Televisa, already has three children—Mariana, Natalia, and José—making Santiago his fourth.

Longoria and José told Hola! USA following Santiago’s birth, “We are so grateful for this beautiful blessing.”

Longoria, 43, and Bastón, 50, first started dating back in 2013, before getting engaged in 2015 while in Dubai, according to People. They got married in Mexico, and announced their pregnancy at the end of 2017, with the actress debuting her baby bump in December 2017. The Desperate Housewives actress kept her fans updated throughout her pregnancy, by sharing adorable photos of her growing baby bump, like this one: