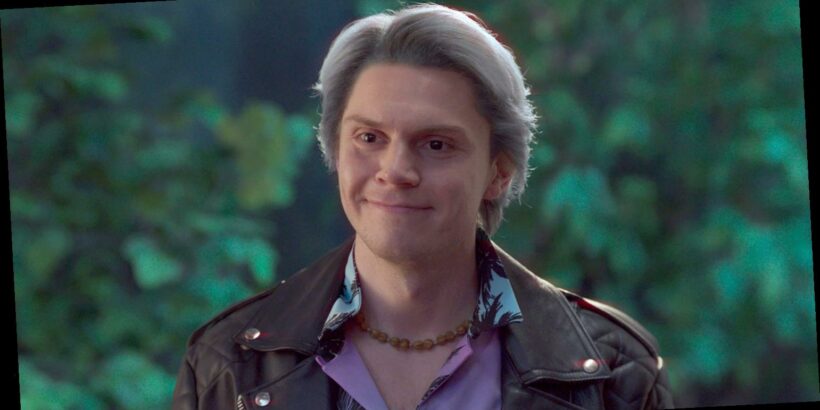 SPOILER ALERT – Do not continue reading if you don’t want to know what happened in the WandaVision finale!

A big reveal was made during the finale of WandaVision and we learned the true identity of the character being played by Evan Peters.

The 34-year-old actor was introduced in the final moments of episode 5 as Wanda Maximoff’s brother Pietro, who had died in Avengers: Age of Ultron. The MCU’s Pietro was played by Aaron Taylor-Johnson.

Evan played the role of Pietro/Quicksilver in three X-Men franchise movies and many people assumed that the Marvel Cinematic Universe was welcoming the multi-verse. A big reveal in the WandaVision finale confirmed that this is not the case.