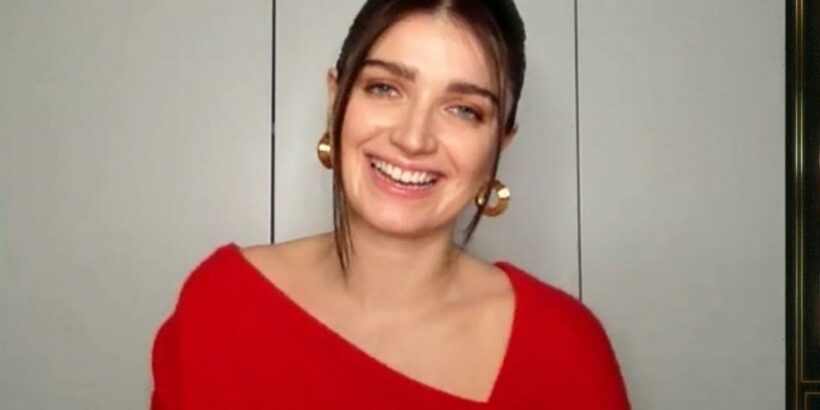 The daughter of Ali Hewson and U2’s Bono has a secret account on the micro-blogging platform Twitter where she’s able to express herself without holding back.

AceShowbiz –Eve Hewson admits she owns a “secret Twitter account.” The 31-year-old star – who is the daughter of activist Ali Hewson and U2 lead singer Bono – has revealed that she loves to go incognito on the micro-blogging platform, where she has a “no-holds-barred” approach.

“I actually have a secret Twitter account where I go no-holds-barred,” Eve said. “I really let it rip up on the dating thing. The apps are s***.”

Eve actually plans to become more involved in activism in the coming years. The movie star is currently focused on her acting work, but Eve intends to become more involved in activism at some stage. She shared, “I haven’t found that right thing yet, or the moment to do it. I’m not afraid of it. I feel like when the moment is right, I’ll pick something.”

Eve has been outspoken about various issues – including the war in Ukraine and the US abortion debate – over recent months. The actress was also critical of Will Smith‘s behaviour at the Oscars when he hit comedian Chris Rock in response to a joke that he made about his wife, Jada Pinkett Smith.

Eve told The Independent, “The world is ending I just wanted to see the beautiful people accept their awards – instead, I got violence.”

“The one thing I think prepared me for the career I have now was being able to go to the school down the road, to just live a Dublin life.”