Riverdale ended Season 2 on a terrible note: Archie Andrews arrested for a crime he didn’t commit, framed by his girlfriend Veronica’s own father, Hiram Lodge. Fans assume this means Season 3 will have a Lodge family focus, with Hiram at the forefront, trying to take control of the entire town over the course of the next season. But will new characters arriving for next year to stop him? Both Vanessa Morgan (Toni Topaz) and Charles Melton (Reggie Mantle) are being promoted to series regulars. And now Evelyn Evernever is coming to town. Who is Evelyn Evernever? She actually comes from the Little Archie comics.

Evernever did eventually get promoted to the teenage comics, appearing in Betty & Veronica Spectacular. In flashbacks, she was revealed to have been Archie’s first kiss, long before Betty or Veronica ever arrived on the scene. She’s usually drawn with a blonde bob and has a large bow in her hair. 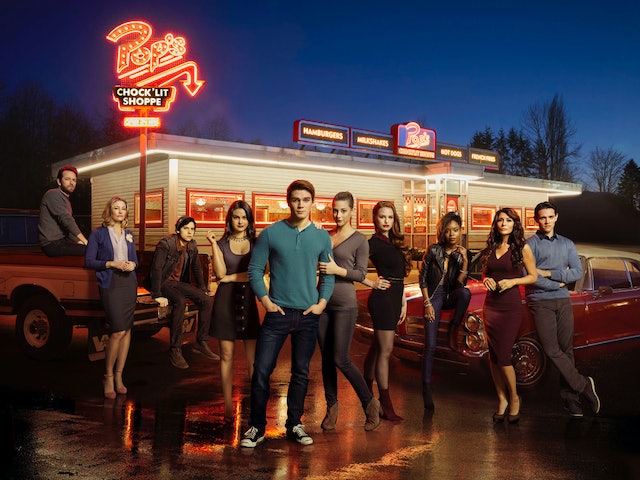 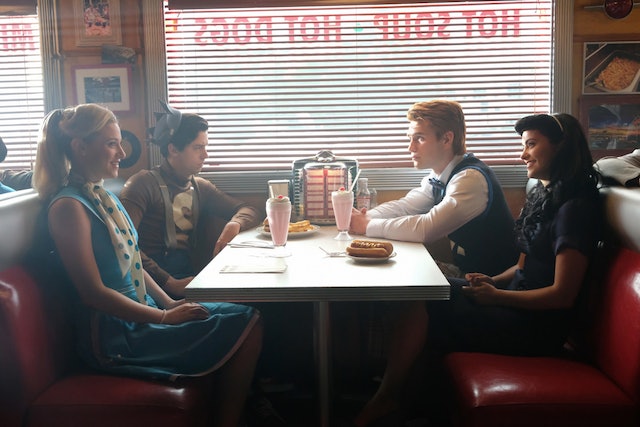 ComicBook.com also notes the time Evelyn did turn up in the Betty & Veronica Spectacular, she actually was pretty off her rocker.

Considering how popular kidnapping is in Riverdale, it seems like Evelyn could keep this trait and fit right in. But then there is the description of this new version of Evelyn as "otherworldly, seemingly omnipresent."

As most Riverdale fans know, originally Sabrina the Teenage Witch was supposed to start out on Riverdale and then move to her own series. But instead of being picked up by The CW where they would be companion shows and cross over easily, the show went to Netflix, preventing any Sabrina cameos. Is Evelyn’s "otherworldly" character a bit of a Sabrina substitute?

Fans will find out when Season 3 of Riverdale premieres on The CW on Oct. 10, 2018, at 8 p.m. ET. Until then Riverdale Season 2 is streaming on Netflix.