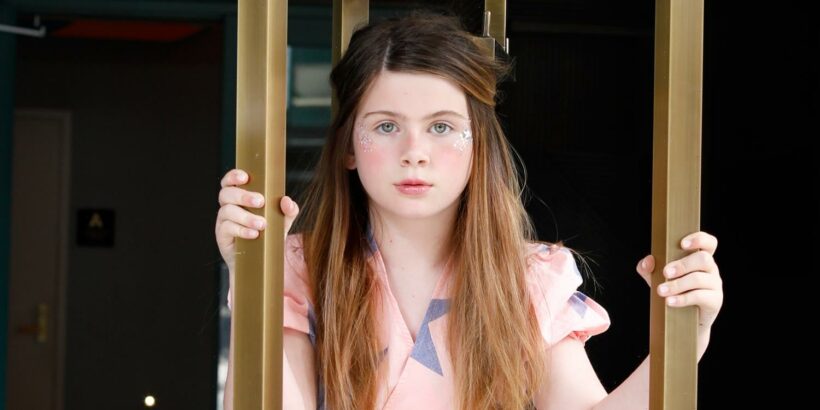 The actress was just recently seen in the HBO Max series The Time Traveler’s Wife as a young Clare Abshire.

The series was an intricate and magical love story, adapted from the novel by Audrey Niffenegger, and told the story of Clare and Henry, and a marriage with a problem… time travel.

Unfortunately it got canceled after first season.

“I’m so sad that our beautiful show has been canceled. Thank you to everyone who watched and loved the show. I will always cherish my time on set with so many amazing people. 🤍⏳” Everleigh shared on Instagram.

You may also recognize the young actress from her role as Jane Boland on Good Girls, or as Ella Dunn on Truth Be Told.

We recently got to know Everleigh with our exclusive 10 Fun Facts feature.

Check ‘em out inside…

See what she shared with us!

Check out Everleigh in The Time Traveler’s Wife on HBO Max!