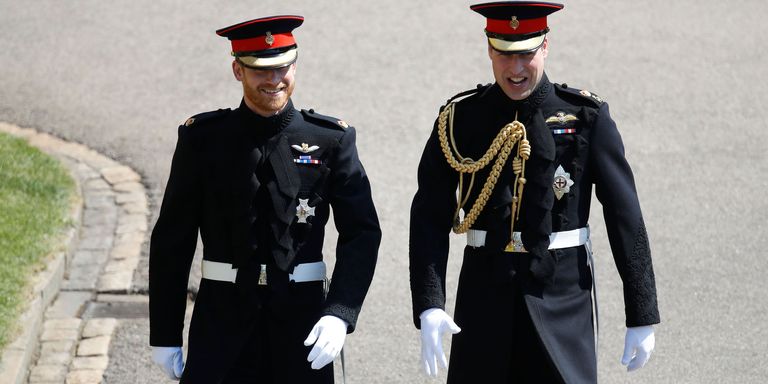 Prince Harry and Meghan Markle’s wedding is the most anticipated event of the year, and it’s easy to see why. From the star-studded guest list, to its impeccable Windsor Castle setting, everything about the couple’s day is flawless, and that includes the bridal party.

Here’s everything you need to know about the members of Prince Harry and Meghan Markle’s royal wedding party:

Prince Harry selected his brother, Prince William as his best man, and the pair looked thick as thieves as they waited at the altar for Meghan to arrive.

Meghan traveled in a vintage Rolls Royce, accompanied by her mother, Doria Ragland.

3. There were six flower girls and four page boys.

There were six flower girls in total. According to the Royal Family’s official website, “Clare Waight Keller designed the six young Bridesmaids’ dresses in the Givenchy Haute Couture Atelier in Paris.”

Two of the page boys, John and Brian Mulroney, rode with Meghan in her car, and helped to carry her long veil.