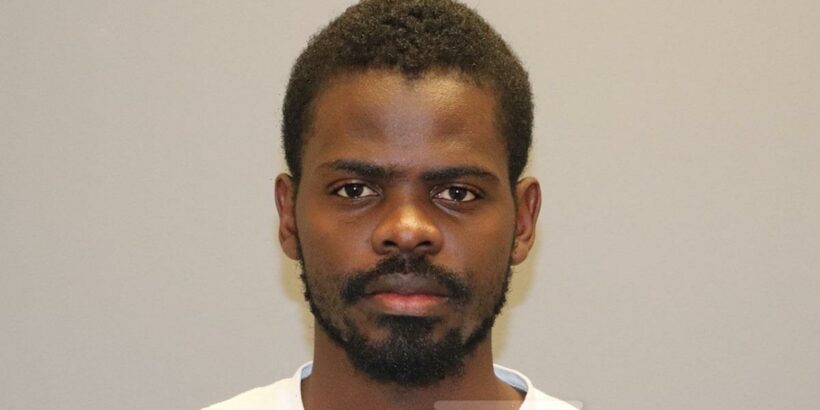 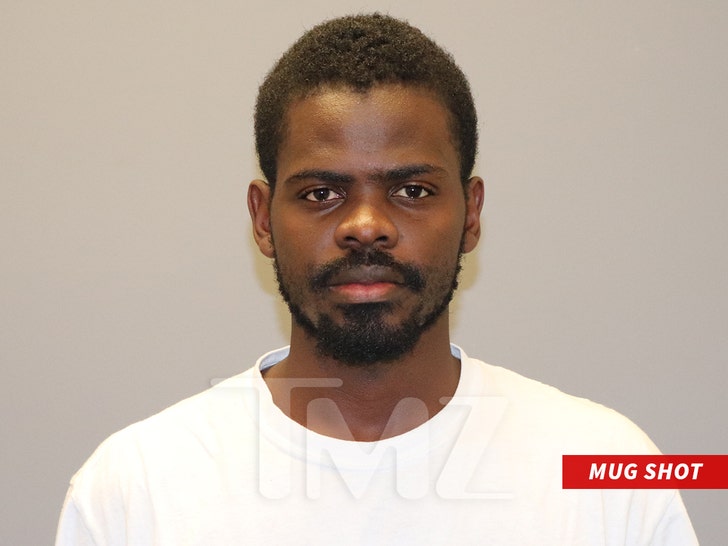 Ron Bultongez — a former ‘American Idol’ contestant who made it pretty far during his 2018 season — is facing multiple counts of sex with a minor in his home state.

Law enforcement sources tell TMZ … the singer and one-time ‘Idol’ sensation was arrested in Grapevine, TX when he turned himself in on July 15.

We’re still gathering details of the allegations, but according to the Tarrant County D.A.’s charging documents, Bultongez is charged with 4 counts of sexual penetration of a minor under the age of 17 on 4 occasions.

In the docs, obtained by TMZ, prosecutors say the alleged incidents occurred between December 2020 and February 2021.

Bultongez was released from custody a couple days after his arrest … once he posted a $50,000 bond. We’re told he has not made his initial court appearance yet to face the charges.

We’ve reached out to him for comment … but so far, no word back.