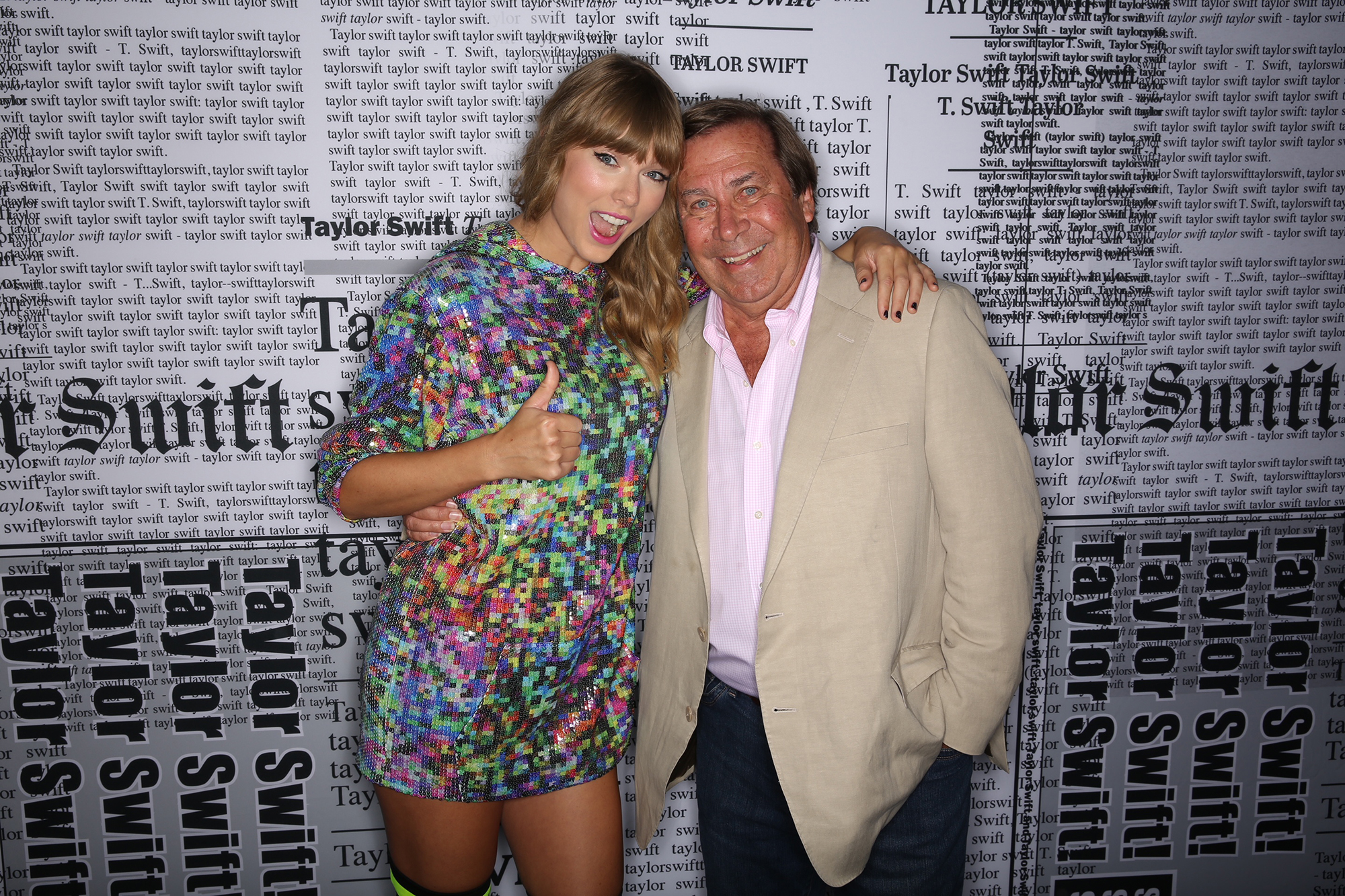 The 28-year-old singer previously told Us Weekly that she watches the newsmagazine / true crime show “nonstop” as part of her 25 Things You Don’t Know About Me.

Murphy, for his part, told Us exclusively that Swift “couldn’t have been more gracious or real.”

“I said, ‘Hi, Taylor, I’m Dennis,’ and she said with a big smile, ‘I know who you are!’ An out of body moment: she knows me?” the journalist explained, noting that Swift and his wife, Marilyn, “talked cats for a bit.”

He added: “Taylor and her troupe are incredible. When she catches her breath, maybe she can think about filling in as a special Dateline correspondent!”

Murphy is not the only celeb to stop by Swift’s Reputation tour, which kicked off in May. Other notable names who have attended the show include Sarah Michelle Gellar, Amber Rose, Adele, JK Rowling, Blake Lively and Ryan Reynolds and Heidi Montag and Spencer Pratt. Most recently, Stranger Things star Millie Bobby Brown geeked out about meeting the Grammy winner.

Another headline-making moment from the Reputation tour? Two attendees getting engaged in front of Swift during their meet-and-greet session at her Philadelphia show last month.

“They walk into the meet and greet and he says ‘We met 5 years ago at the Red Tour’ and then….. ?????????????
#thirdwheel,” the “Delicate” singer captioned a series of photos of the couple, identified by USA Today as Anthony Yannuzzi and Stephanie Pysher, getting engaged on July 14.