On the court, Ben Simmons of the Philadelphia 76ers can do no wrong, but off the court his love life reads like an episode of Love Island (the better, more dramatic UK version).

Melbourne-born, Newcastle-reared Simmons, 21, who earns around $8 million a season and has been described as the “greatest Australian basketballer ever” is on-again, off-again with Kendall Jenner, 22, one of the most in-demand models in the world and the younger, half-sister to the Kardashian klan.

The aesthetically-pleasing pair were initially spotted hanging out around a month ago with some claiming he split from American singer, Tinashe, for the Keeping Up With The Kardashians star.

All seemed like it was going well and Kris Jenner was seeing dollar signs until Kendall was spotted kissing Anwar Hadid, the younger brother of her BFFs and fellow top models, Gigi and Bella Hadid. 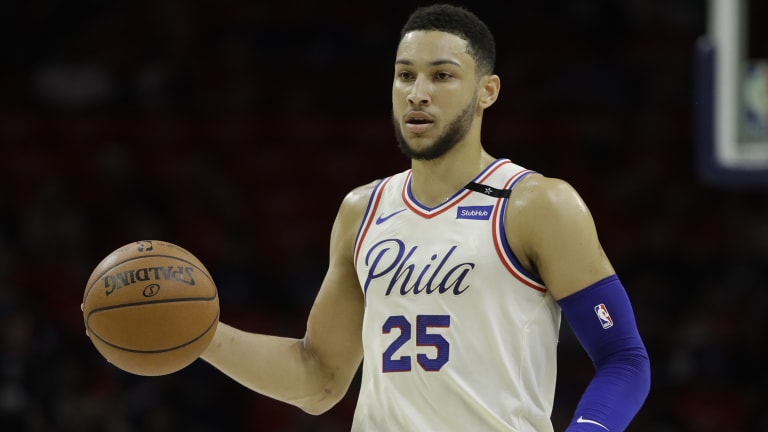 Melbourne-born Ben Simmons of the 76ers is being warned by fans about the “Kardashian curse”.

In the meantime, because love hath no fury like a woman scorned, Tinashe was spotted on a date with Jenner's most recent ex Blake Griffin, who plays for the Detroit Pistons, and is a basketball adversary of Simmons.

Despite all of the headline-making drama, Simmons and Jenner seem like they are back on track after they were spotted on a recent date in Los Angeles.

But some 76ers fans are not happy and fear the Aussie star, son of former Newcastle Falcons forward Dave Simmons, will be struck down by the "Kardashian curse", a well worn-out urban myth.

The KarJenners have a soft spot for sportsmen, in particular NBA players, but it has been claimed that when a sports figure gets romantic with one of the pouty sisters their professional game takes a nosedive. 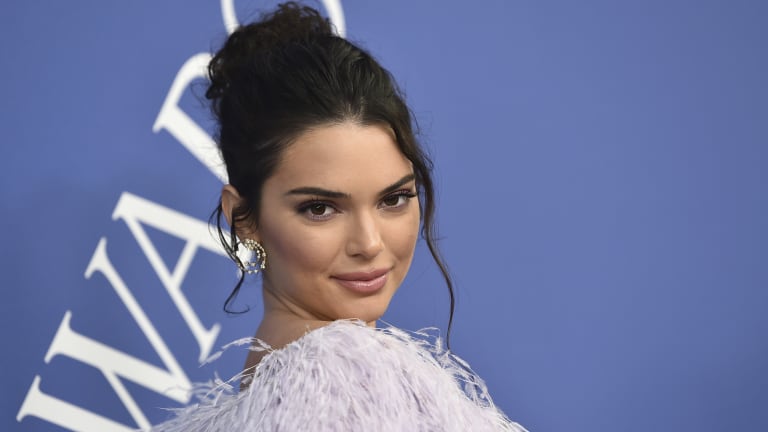 Simmons is said to be dating model, Kendall Jenner.

Some say they get distracted by the circus that follows the famous family around, others believe it's a hex, but no one seems to hold the men responsible for their own performance.

Anyway, whatever it is, Simmons is favourite for this year's Rookie of the Year award on June 25, so maybe he should stay clear of the clan until then.