Farrah Abraham released a statement following her arrest for misdemeanor battery and trespassing on Wednesday, June 13.

“This situation has been blown out of proportion. Farrah has not been charged and was released this afternoon. A misunderstanding occurred and there was no battery or trespassing,” Elizabeth Lloyd, a rep for the Teen Mom OG alum, 27, said in a statement to Us Weekly on Wednesday. “Farrah is the hardest working individual I know and sets very high standards for herself. She has been working on a number of deadlines for new projects and business ventures; she is immaculate in her work ethic and pushes herself harder than her team recommends sometimes. Farrah is a powerhouse and was having a business meeting in the hotel where the alleged incident happened. She is a very sweet and ambitious young woman who has been portrayed in a biased light on a reality television studios.” 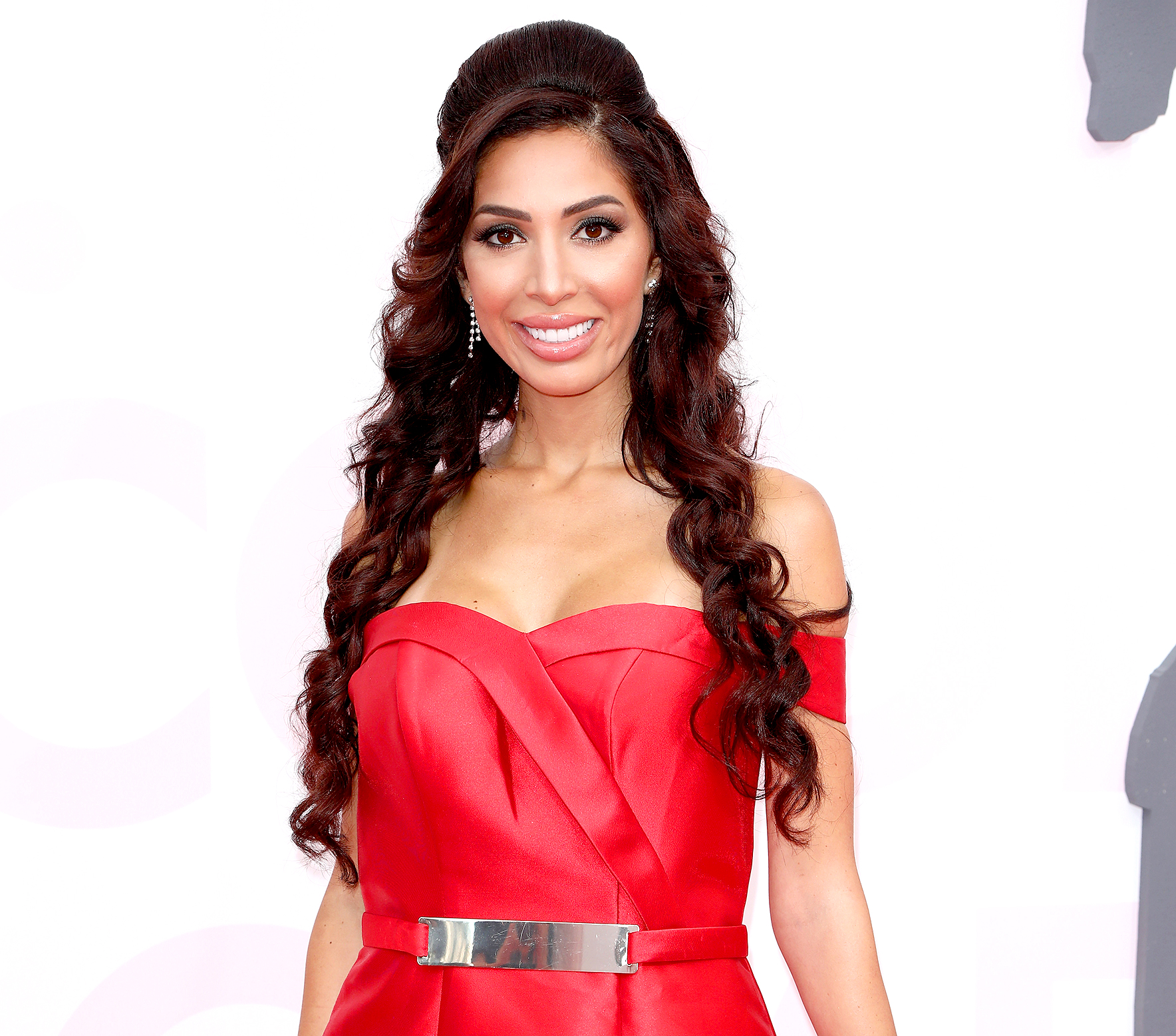 Earlier on Wednesday, the Teen Mom OG alum was arrested for allegedly striking an employee at The Beverly Hills Hotel who tried to intervene in her verbal altercation with other guests. According to TMZ, she cursed at police offers and accused them of “provoking her” before she was handcuffed. Law officials told Us that the My Teenage Dream author showed signs of intoxication during the incident. Abraham was charged with a misdemeanor and released on $500 bail from the Beverly Hills Jail on Wednesday afternoon.

“Farrah will return and continue to focus on her business and her daughter, which is her No. 1 priority,” a rep for the 16 and Pregnant alum told Us earlier on Wednesday. “Please remember there [are] two sides to every story.”

Abraham was previously arrested in March 2013 for driving under the influence in Omaha, Nebraska. She pleaded guilty to avoid jail time, agreeing to six months of probation, a $500 fine and six months of court-mandated sobriety.