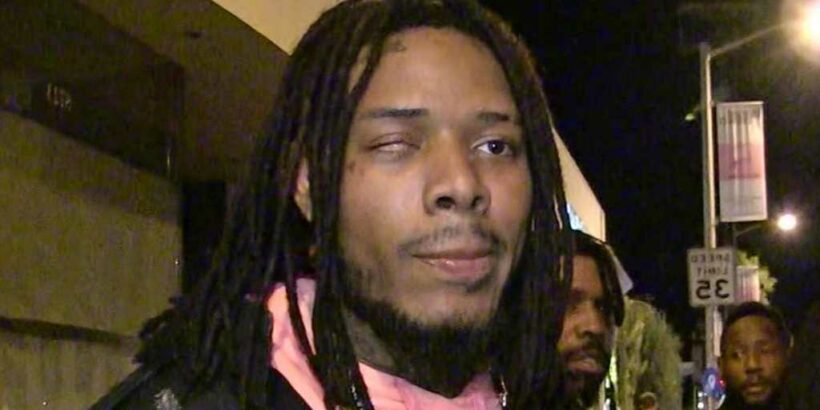 According to the arrest warrant — obtained by TMZ — Fetty was arrested in New Jersey by the FBI on Monday … stemming from a December 2021 call where prosecutors claim he waved a gun and threatened to kill a man who called Fetty “a rat” AKA a snitch.

Officials say Fetty’s possession of the firearm violated the conditions put in place when Fetty was released from custody on a $500K bond following his arrest in October 2021 on drug trafficking charges. 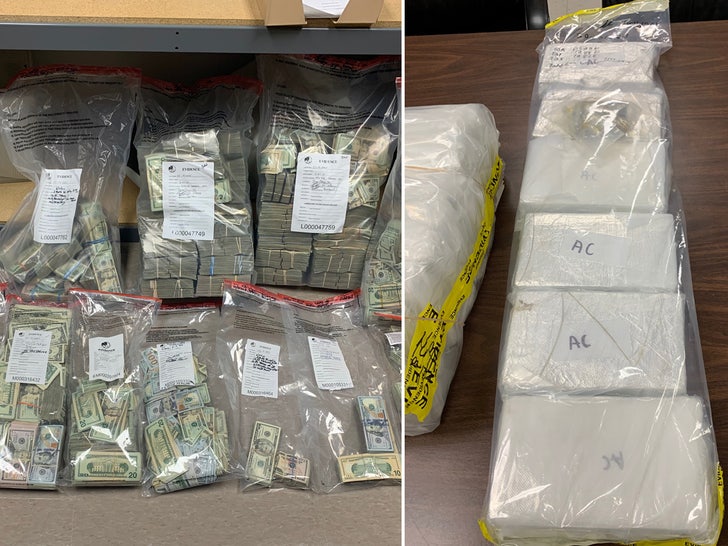 Fetty is now in custody and the judge revoked his bond at a hearing today.