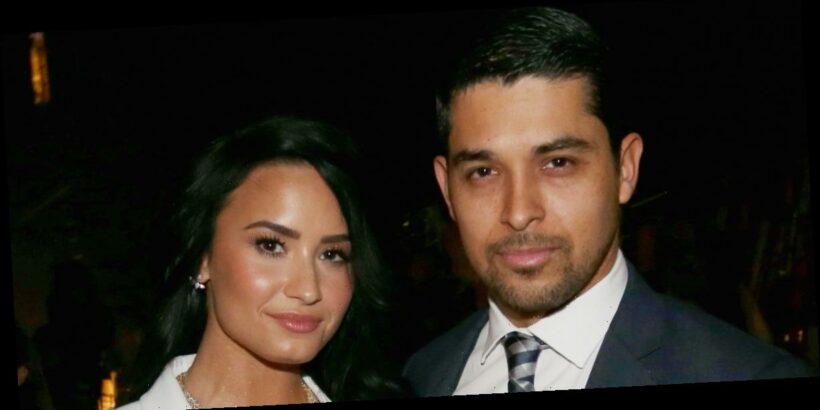 Wilmer Valderrama and Demi Lovato met when she was 18 and he was 29 and they dated for six years, ending their relationship in 2016.

In April of 2020, Demi revealed that they had not spoken in a long time, however, Wilmer just tagged her on social media.

The reason why? Their animated movie, Charming, hit Netflix this past Friday (January 8). The pair worked on this film together years ago, and it’s now available to stream. The film follows Prince Charming, voiced by Wilmer. He ends up engaged to Snow White, Cinderella and Sleeping Beauty, voiced by Avril Lavigne, Ashley Tisdale and G.E.M. respectively. However, the prince ends up falling in love with Demi‘s character!

Wilmer promoted the movie on his Instagram account, writing, “Thank you to our amazing team @officialwventertainment, and our incredible cast @ddlovato @avrillavigne @ashleytisdale @gem0816 @niavardalos @siamusic @johncleeseofficial for taking this leap of faith! Hope you all enjoy it!” Check out the trailer that Wilmer shared embedded below.

If you missed it, a few weeks ago, Wilmer announced some big personal news!