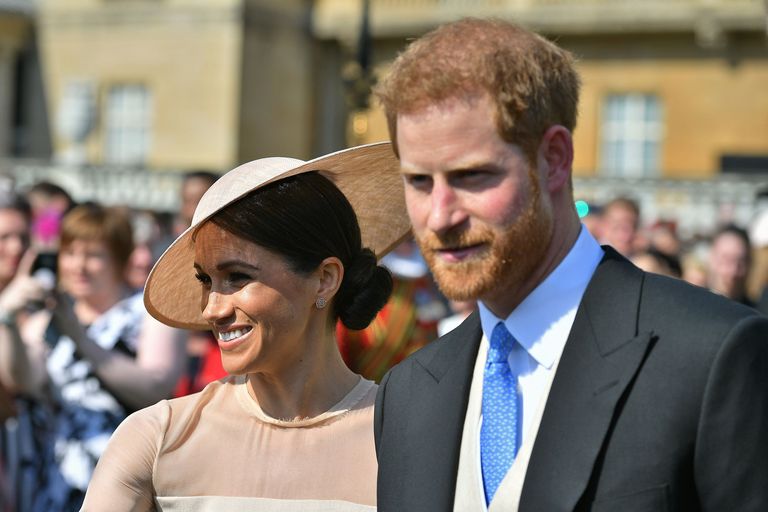 Prince Harry and Meghan Markle have reportedly just returned from their honeymoon and are already back to business. Particularly, the new Duke of Sussex has immediately jumped back into his philanthropic pursuits.

Harry attended a charity gala in London Thursday, and several attendees at the event shared some of the photographs they snuck of the Prince on social media.

“Chatting with Prince Harry about mental health, and the pressures faced by young people today,” businessman David Price captioned the photo below. “Incredible support from him for the Inspire Youth charity we back in the North West ?? We maaay have also talked about helicopters.. ??? Absolute gentleman x.”

Chatting with Prince Harry about mental health, and the pressures faced by young people today. Incredible support from him for the Inspire Youth charity we back in the North West ?? We maaay have also talked about helicopters.. ??? Absolute gentleman x

The event was held in Kensington Palace and took place to honor Onside Youth Zones, a charity designed to give young people and people with disabilities a space for them to occupy their bodies and minds with fun activities, learn new skills, and socialize in a safe, positive way, according to its website.

The Duke of Sussex took a moment to praise the organization for its work and highlight the importance of “meeting the needs of young people,” according to royal correspondent Omid Scobie.

Harry’s wife, the Duchess of Sussex, was not featured in any of the photographs shared on social media, so it’s unclear if she was also in attendance. However, the couple will likely both attend the Trooping the Colour ceremony on Saturday, which is held every year in honor of Queen Elizabeth’s birthday.

Markle will also make her first joint public engagement with the Queen, without Prince Harry, on June 14. The new Duchess of Sussex will join Her Majesty in officially opening the Mersey Gateway Bridge in Cheshire, opening the Storyhouse Theater in Chester, and attending a lunch at the Chester Town Hall, the royal family website announced Monday.