Bill Turnbull has had six rounds of chemotherapy to fight prostate cancer.

The BBC presenter, who revealed his diagnosis in March, now fears he will need even more treatment.

Turnbull, 62, said: ‘I’ve just had six rounds of chemo. But I think I’m going to have to have more which is irritating because it’s worse as time goes on.

‘It’s one of those things – it has to happen. But anything that can help is good.’

The Daily Mail is campaigning to improve prostate cancer treatment and diagnosis, which lags years behind other cancers. One in eight men will be affected by prostate cancer – the most common cancer among men. 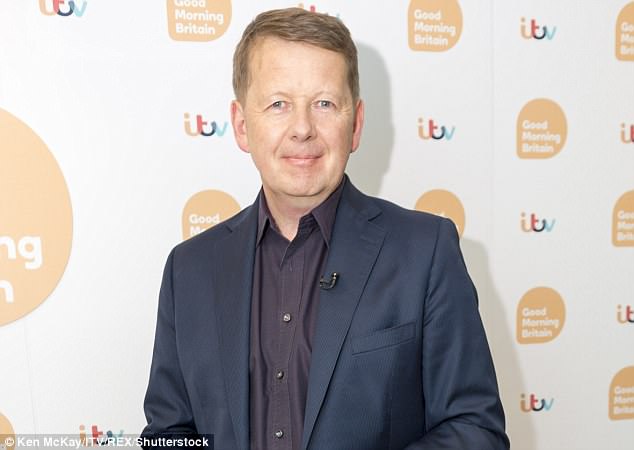 With 47,200 cases a year and 11,800 deaths, it has overtaken breast cancer as the third most fatal type of the disease.

Turnbull revealed earlier this year that his disease had spread ‘to the bone’, with doctors giving him up to 18 years to live. Turnbull was at the RHS Chelsea Flower Show yesterday when he said: ‘There is no cure for prostate cancer so it’s just a question of managing it for as long as you can.’

The father-of-three did not see a doctor for four years because he put his aches and pains down to ‘old age’.

When he first revealed his diagnosis, he encouraged others to get tested, saying if he’d sought help earlier ‘I’d be in a much better state’. 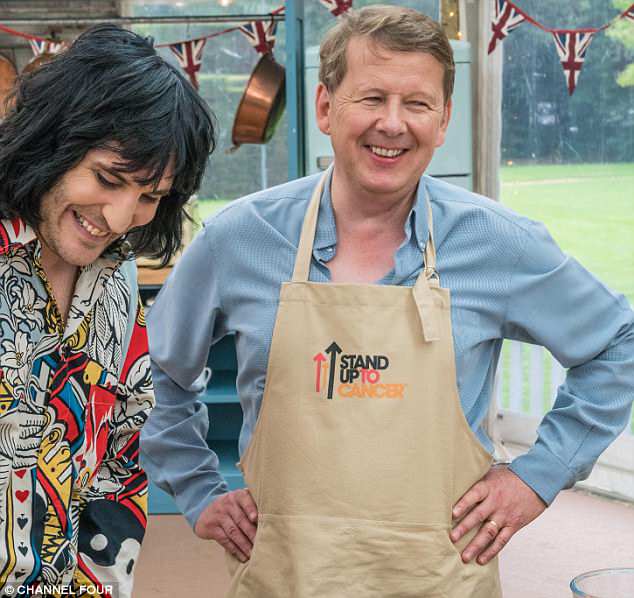 Turnbull revealed earlier this year that his disease had spread ‘to the bone’, with doctors giving him up to 18 years to live (pictured with Noel Fielding on Great British Bake Off: Stand Up To Cancer in 2017)