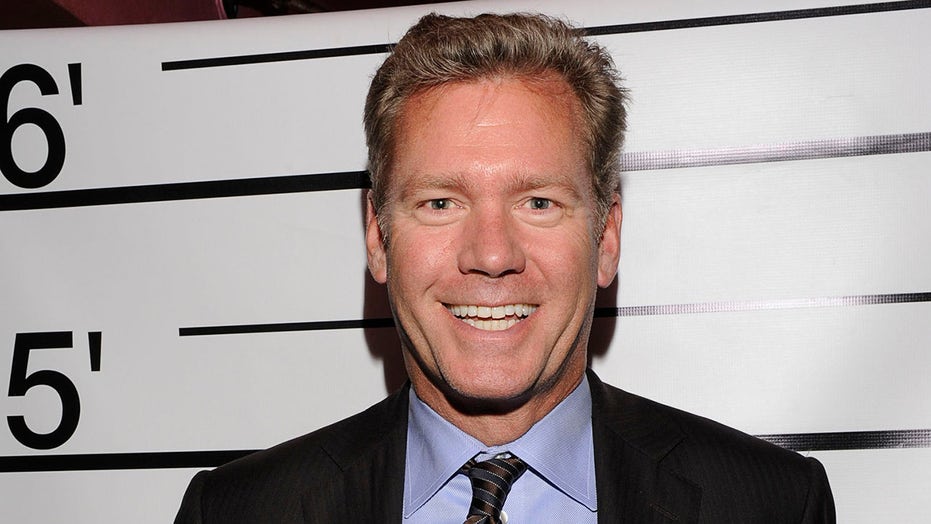 Chris Hansen, the former host of “To Catch a Predator,” turned himself in on Friday after a Michigan judge put out a warrant for his arrest. Hansen was a no-show during a recent court hearing where he was supposed to turn over more footage related to a police sting operation.

The 61-year-old reported to the Shiawassee County jail in Corunna – some 65 miles northwest of Detroit – and was released after being warned that he has 14 days to produce the full video of the sting, prosecutor Scott Koerner said.

Hansen later hit social media and pressed to his followers on Instagram that “Justice marches on!” and all matters had been resolved.

The October sting operation between the Shiawassee and Genesee county sheriff’s offices occurred in nearby Owosso. Three men, including a state corrections officer, were charged with trying to meet underage girls for sex. Hansen and a film crew had been embedded with investigators. 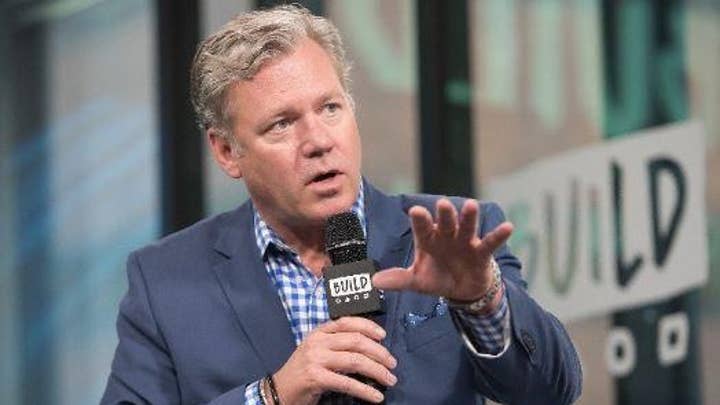 “He wasn’t intending to not appear or to be somebody that was trying to circumvent the process. It was just an unfortunate set of circumstances that resulted in a failure to appear,” he said, citing bad timing and confusion over a subpoena. Hansen, who hosts a YouTube show and a podcast, has a home in Michigan but primarily lives in New York, Perryman said.

Hansen and his team had provided an edited video, but a defendant wanted all of the footage in case there is any exculpatory information, he said.

In January 2019, Hansen was arrested in Connecticut and charged with larceny for allegedly purchasing about $13,000 in merchandise with checks that later bounced.