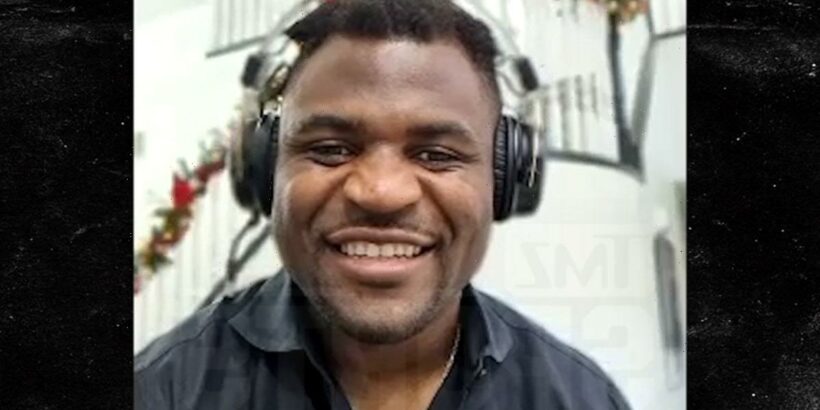 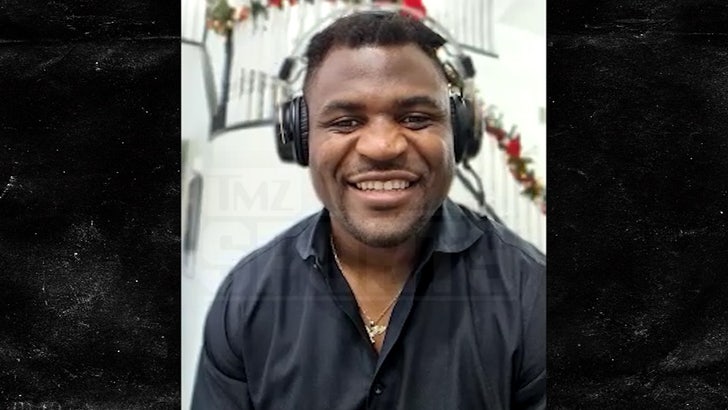 “I was impressed by Jake Paul. I didn’t see that coming. I was sure that Tyron Woodley was gonna win this fight, you know? But you gotta give it to Jake Paul. He made a statement — a huge statement and he proved that he puts his money where his mouth is.”

That’s arguably the baddest man on the planet, UFC heavyweight champion and knockout machine, Francis Ngannou saying that even he was very impressed with the Problem Child.

Like many people, Ngannou expected 39-year-old Woodley — with the experience of their summer fight under his belt — to handle 24-year-old Paul with relative ease.

However, that didn’t happen … ’cause Paul knocked T-Wood — the former dominant UFC welterweight champ — out cold in the 6th round of their highly anticipated rematch Saturday night in Tampa, landing a huge power punch that flatlined the future UFC Hall of Famer.

Francis — who’s won 12 of his 16 pro MMA fights by KO — says this should be a lesson to anyone who doesn’t take 6-0 Jake Paul seriously … you really should, or wind up fast asleep on the canvas.

“[Jake’s] taking himself very seriously. You better take him seriously because he proved it.” 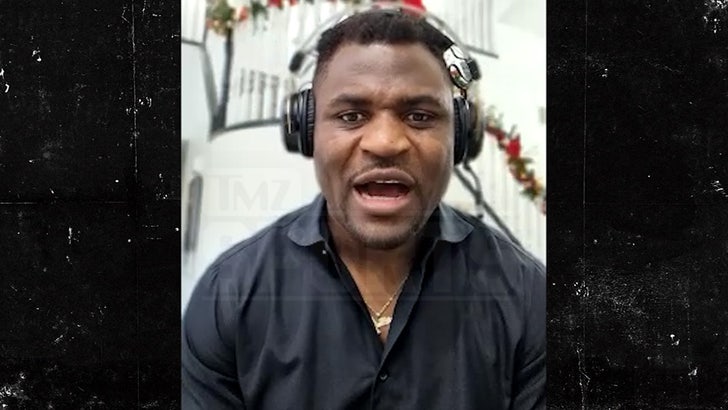 We also talked to the HW champ about his upcoming UFC 270 fight with interim champ, Ciryl Gane … a fight in which Ngannou is actually the underdog.

But, Francis flat out says he doesn’t care what Vegas thinks … and when January 22 rolls around, he plans on extending his win streak to 6! 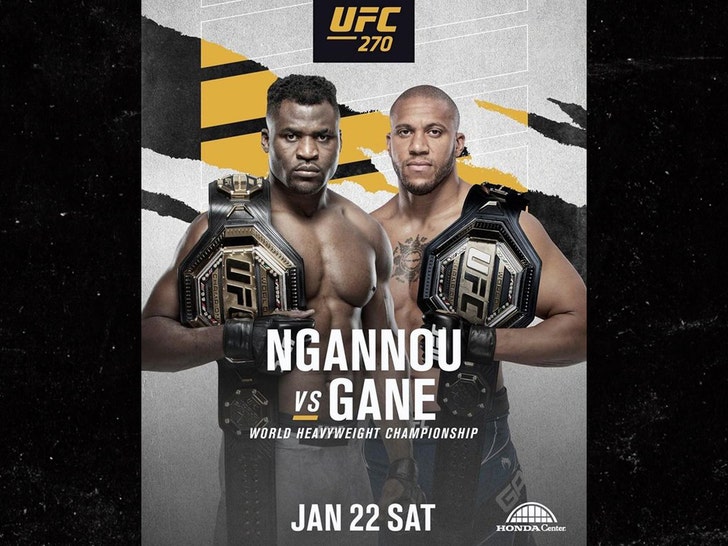