Jo Billam, from Bournemouth, claims her mother told her she had a fling with Starr while he was performing in the seaside resort in the 1970s.

After his death Jo, 44, hopes to learn the truth by comparing DNA with his relatives.

The mum of two said: “I know how this will look, people will think I am after Freddie’s money.

“I could not care less about that – all I want is to end the agony of not knowing who my real dad is.”

Starr was found dead at his home on the Costa del Sol last Thursday, aged 76. 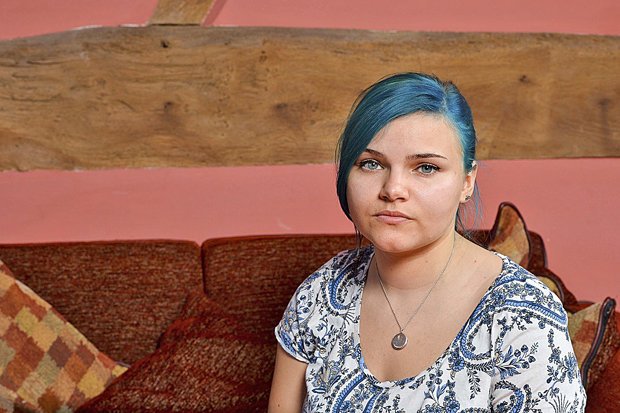 “She told me she was working as a waitress at a hotel in Bournemouth when one night Freddie Starr stepped in to save her from two punters who were harassing her.

“They would see each other at his place in Westbourne whenever he played in Bournemouth, and I was the result.”

She accused him of emotional abuse after he walked out on her as a baby.

She said: “He didn’t want competition for mum’s affection.”