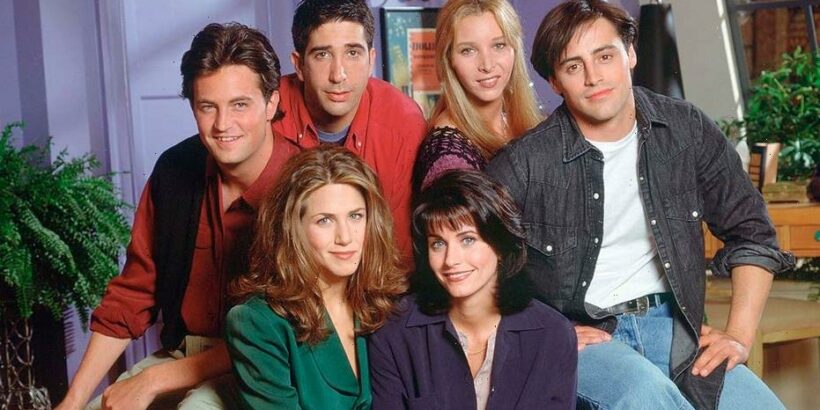 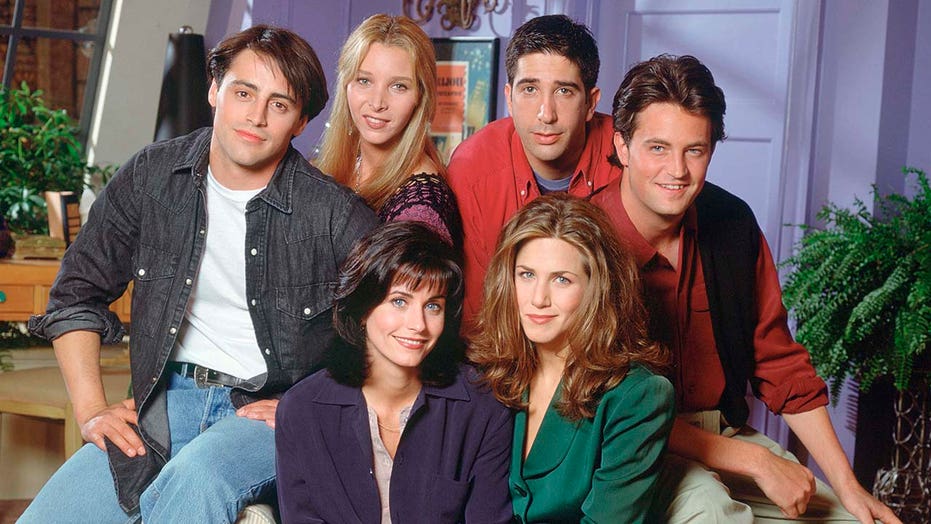 There was laughter and many tears when the “Friends” cast returned to set for the anticipated reunion special coming to HBO Max.

Just days ahead of the special’s May 27 release, Jennifer Aniston, Courteney Cox, Lisa Kudrow, David Schwimmer, Matt LeBlanc and Matthew Perry joined “Good Morning America” host Amy Robach on Tuesday for an interview about how it felt to join forces on screen for the first time since the iconic sitcom ended in 2004.

And it appears there were few dry eyes in the room when the six pals first stepped onto the set.

Courteney Cox, 56, said the cast was stunned to find everything on set in its place minus a couple memorable props.

“I don’t think that any of us had any idea how emotional we would be when we walked onto the set to see it exactly the way it was. Literally besides the cookie jar that Lisa took home and the neon coffee thing that Jen took. Besides that, it was exactly the same. It was so emotional that we just started crying,” Cox, who played Monica Geller, said. 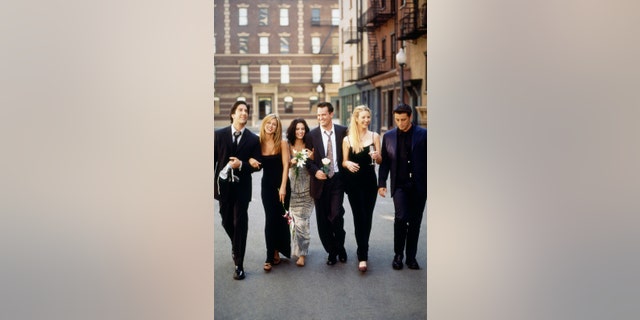 “I knew it was going to be a really emotional experience and it has been,” Perry, also known as Chandler Bing, added.

“Truth is, I didn’t cry walking out onto the set,” Kudrow, who played Phoebe Buffay, confessed. “And now I can’t stop.”

As for what fans can expect to see in the streamer special, David Schwimmer, known for his role as Ross Geller, said there will be “some really fun, entertaining surprises.”

Of course, the cast also revealed some of their favorite episodes from the sitcom in its heyday. Perry dubbed Season 5’s “The One Where Everybody Finds Out” as his personal favorite. The episode saw the pals learn of Chandler (Perry) and Monica’s (Cox) relationship for the first time.

“I did love ‘The One Where Everybody Finds Out’ because I had very fun things to do,” Kudrow says, to which Aniston agreed, “Yes, right.”

“I really liked ‘The One with the Blackout,’” Schwimmer added.

“I liked doing [‘The One with the] Routine,'” Cox chimed in, which Kudrow agreed was “so funny.”

As the HBO Max special is just days away from being released on the streamer, the cast members also admitted they’ve been watching reruns of the original. It’s been a particularly nostalgic time for Aniston and Cox, they said.

“Court and I watched it the other day just to catch up on some stuff,” Aniston shared.

“We laughed and cried,” Cox continued. “Their first kiss, Ross and Rachael, that was ugh, so powerful.”

Kudrow, who has yet to binge-watch the entire series, said she plans to “now.”

The HBO Max special was set to be released in 2020 but was delayed due to the coronavirus pandemic.

“We wanted to do it a year ago to give back to all of the fans especially in the dark times we were all experiencing. Hopefully, a year later, people will still enjoy it,” Schwimmer concluded.

The first full-length trailer dropped last week and saw the gang playing trivia about the show, while sitting in the set that was used as Rachel and Monica’s New York apartment.

The trailer also offers up some fun behind-the-scenes trivia for fans, including when LeBlanc walks onto set and asks: “Does Courteney still have her lines written on the table?”

Kudrow adds: “We have such a bond from this show.”