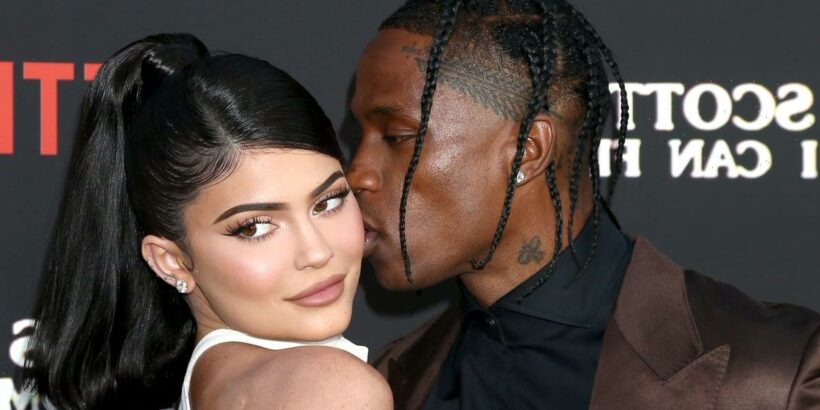 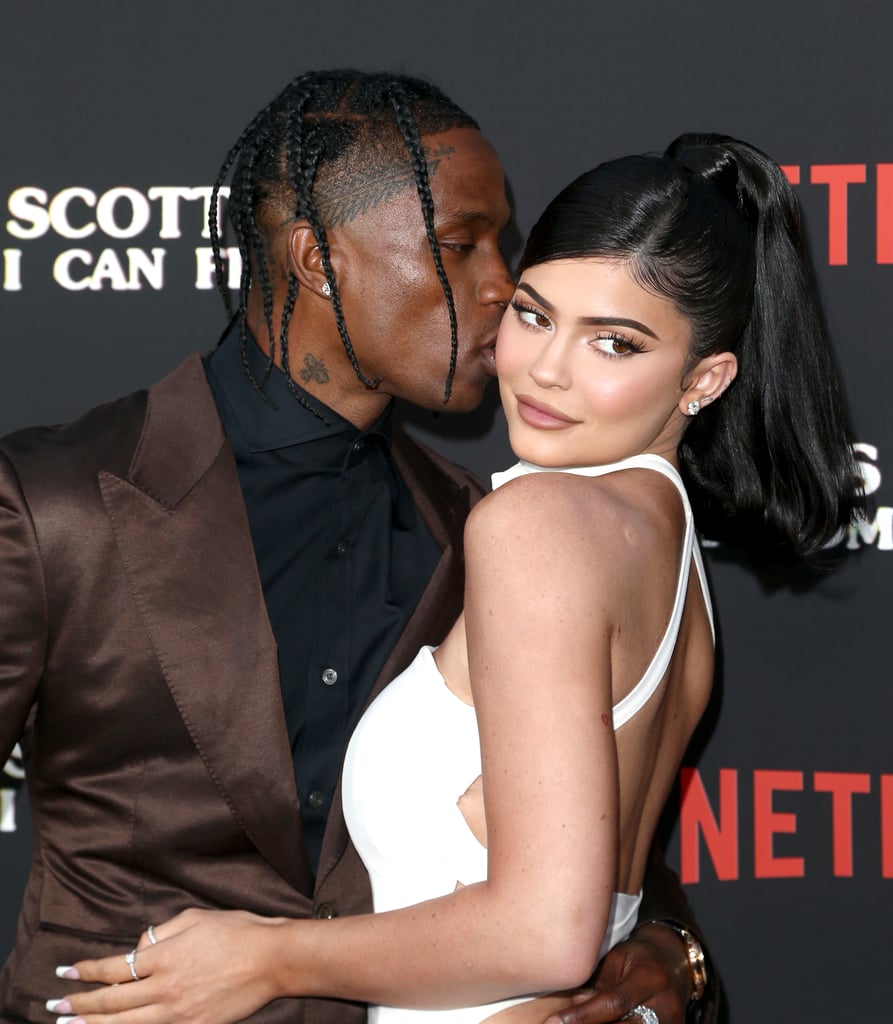 From Cody Simpson to Travis Scott, All the People Kylie Jenner’s Dated

Kylie Jenner is known as the billionaire beauty mogul that grew up in front of the world on “Keeping Up With The Kardashians.” The 24-year-old star has become one of the most popular influencers in the world due, in part, to her immensely popular line of cosmetics and also her high-profile romances. Considering Jenner tends to date long term, her list of relationships isn’t all that extensive. Still, she’s been romantically linked to some of the biggest names in the music industry, ranging from Cody Simpton and Jaden Smith, to Tyga. There have been some false dating rumors along the way (because, no, Kylie Jenner and Drake did not date).

Jenner’s current boyfriend is “Astroworld” rapper, Travis Scott. The pair share two kids together, Stormi (born in 2018) and Wolf (born in 2022). While Jenner has maintained a long-term relationship with Scott, it’s worth recounting the most notable celebs Jenner’s dated over the years to see just how she got here. Buckle up, this list of Kylie Jenner’s boyfriends is a trip.